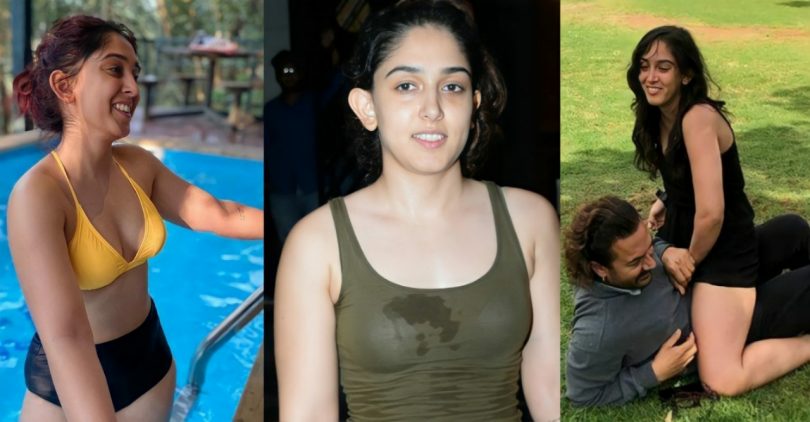 Bollywood’s perfectionist Aamir Khan has always tried put his best to stay away from the paparazzi and controversies. He is most paid acotr in Bollywood Film Industry and still top paid star in the list.

Yet, he previously got targeted for sharing a fun photo while playing with his daughter Ira Khan. He shared a picture with his beautiful daughter Ira on his Facebook account where they are seen in a playful mood while enjoying some father-daughter time. 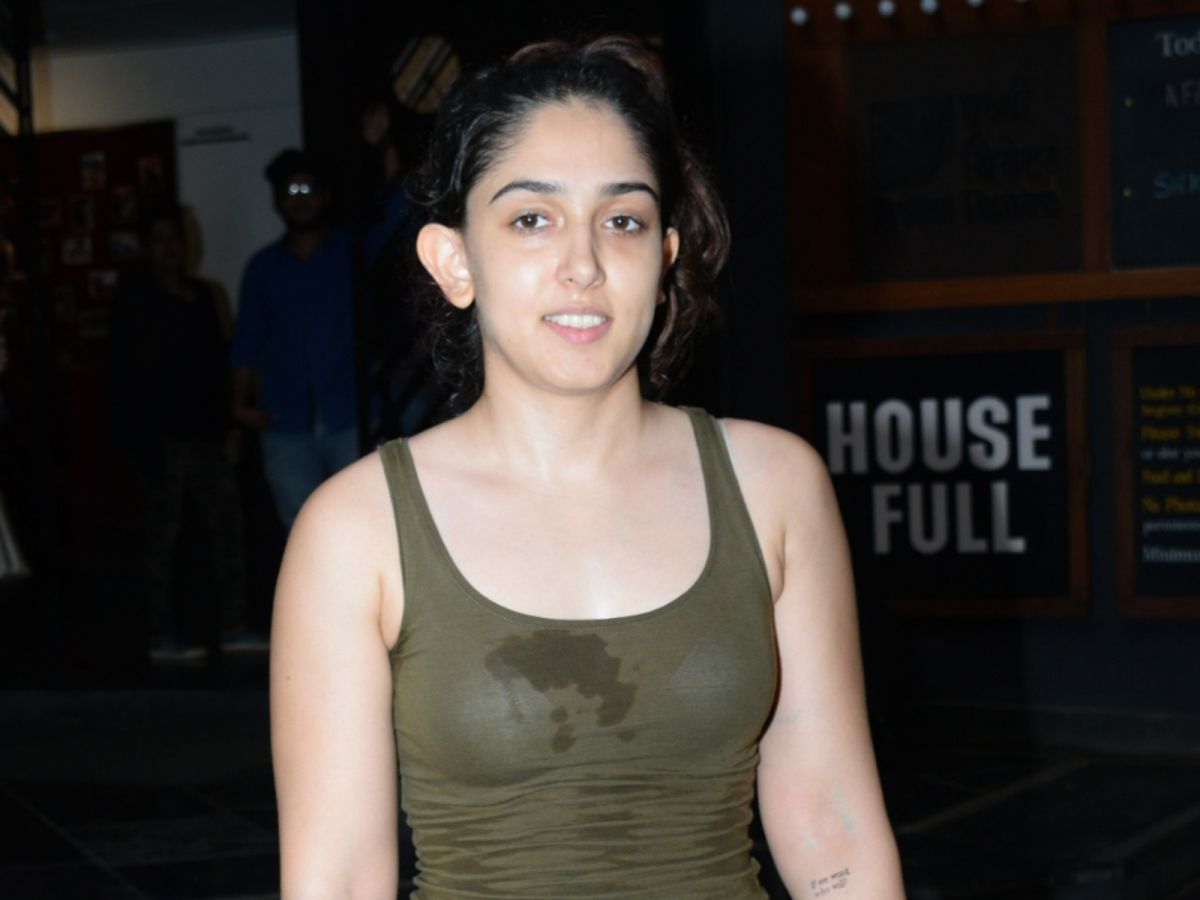 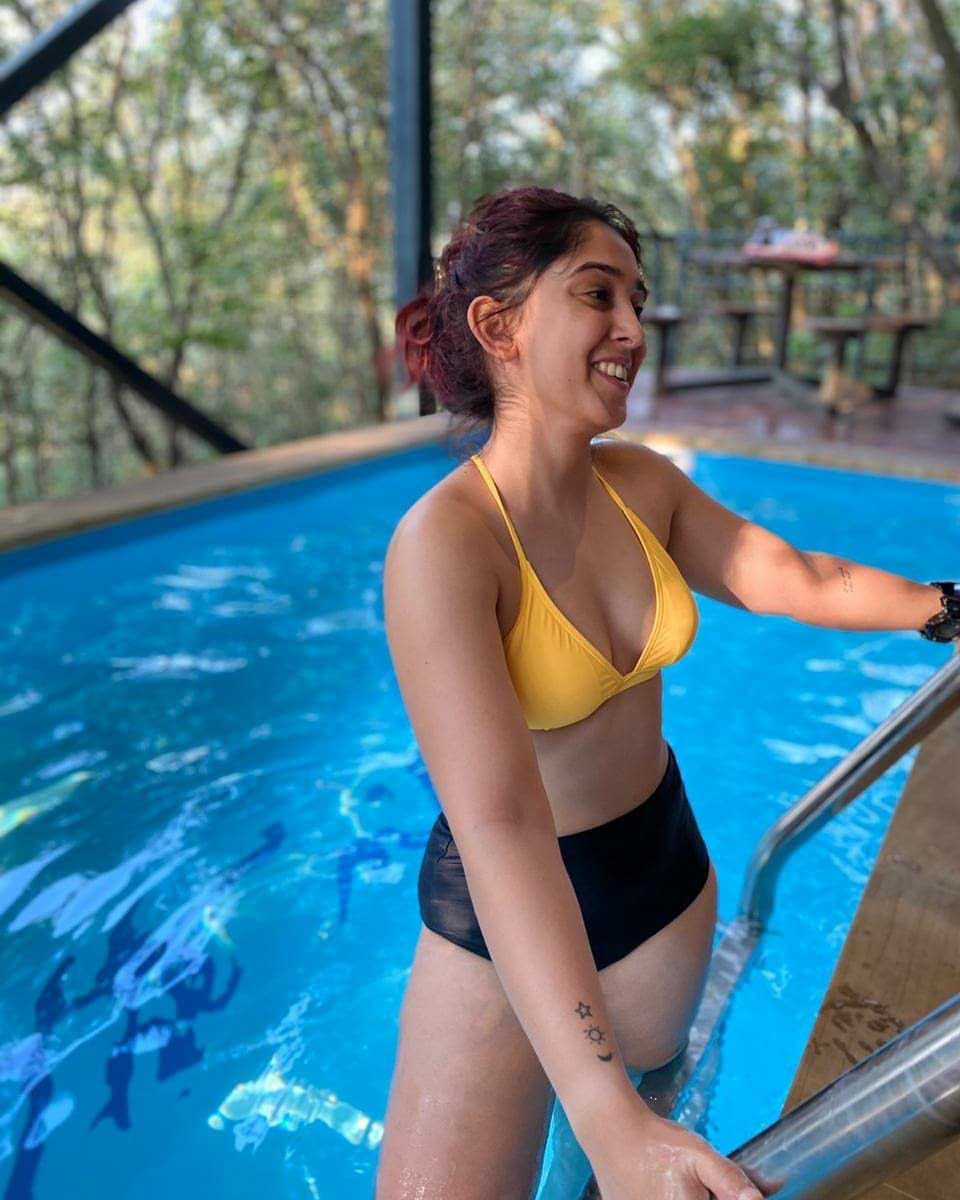 However, this picture was somehow found inappropriate by netizens, who started trolling him for posting such a picture during Ramadan. As soon as Aamir uploaded this picture, numerous obscene comments attacking Aamir Khan and his daughter started pouring in. Some even went to the extent of attributing sexual overtures to the picture. 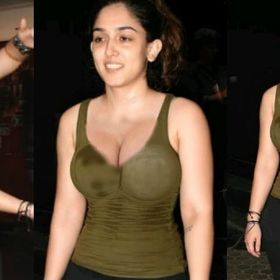 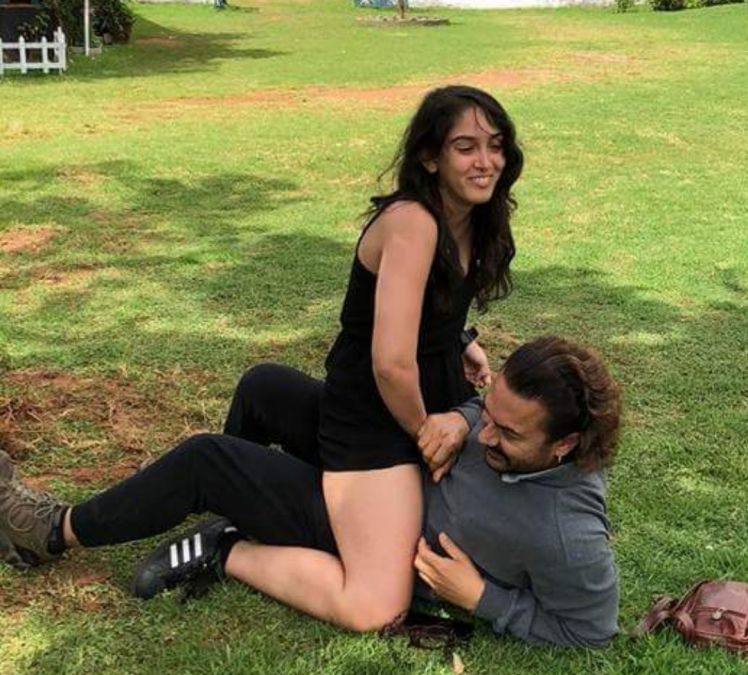 Several Facebook users started bashing Aamir Khan and posted extremely derogatory comments on his picture. From name calling to shaming their relationship, netizens stooped to a new low with this troll. Here are some of the comments which left everyone in shock.

However, there were also some users, who came in support of the actor and his daughter and called these haters highly insensitive. 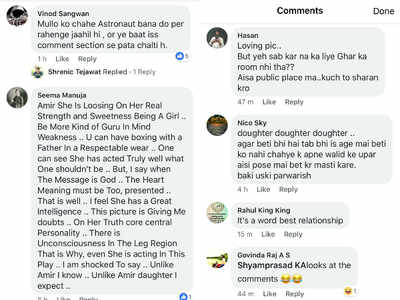 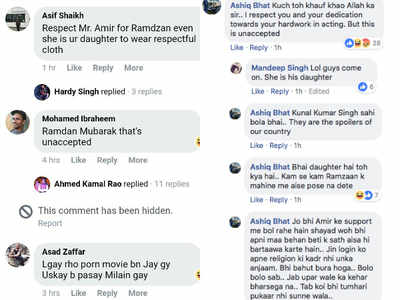 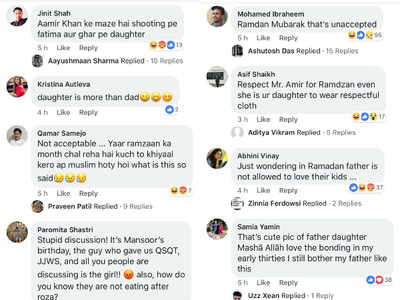 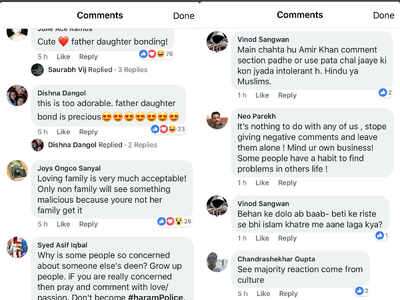 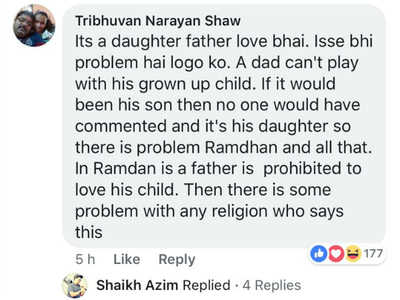