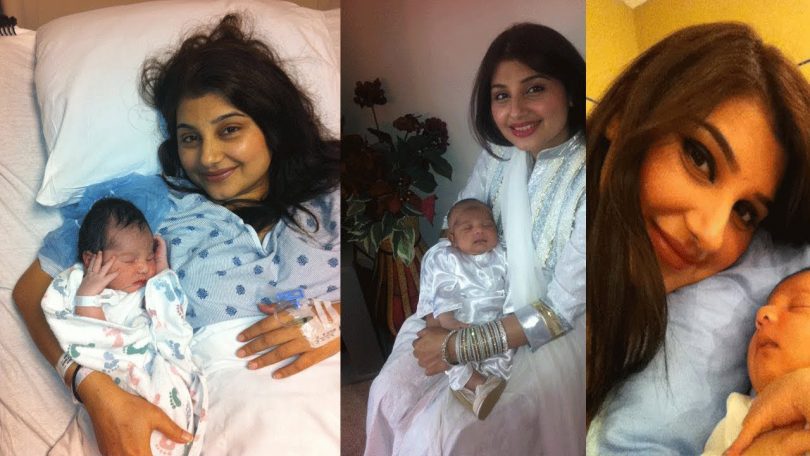 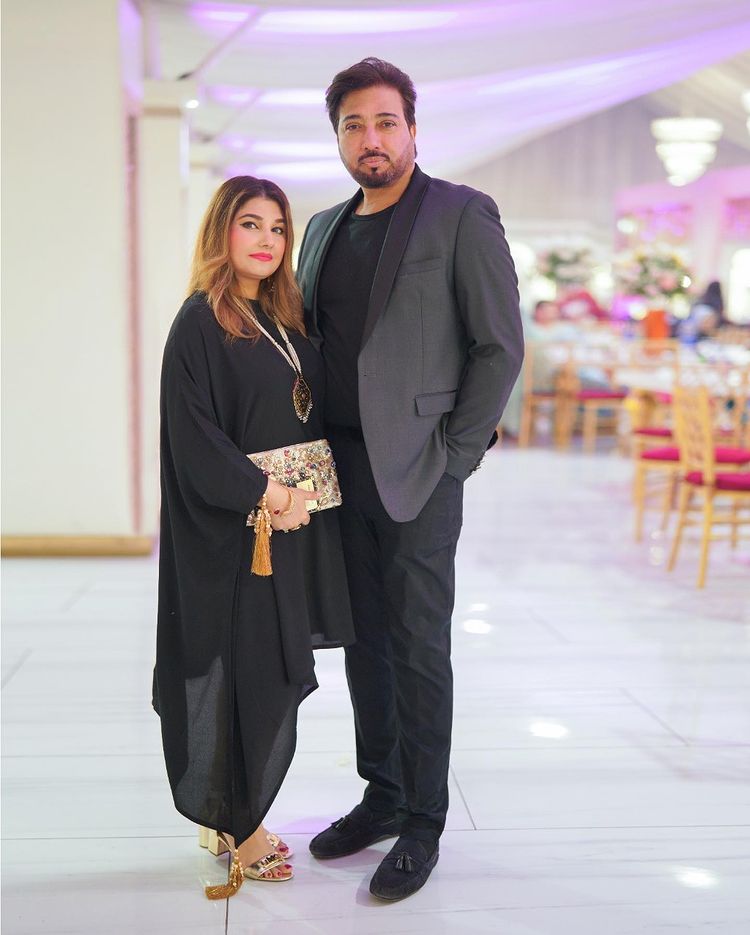 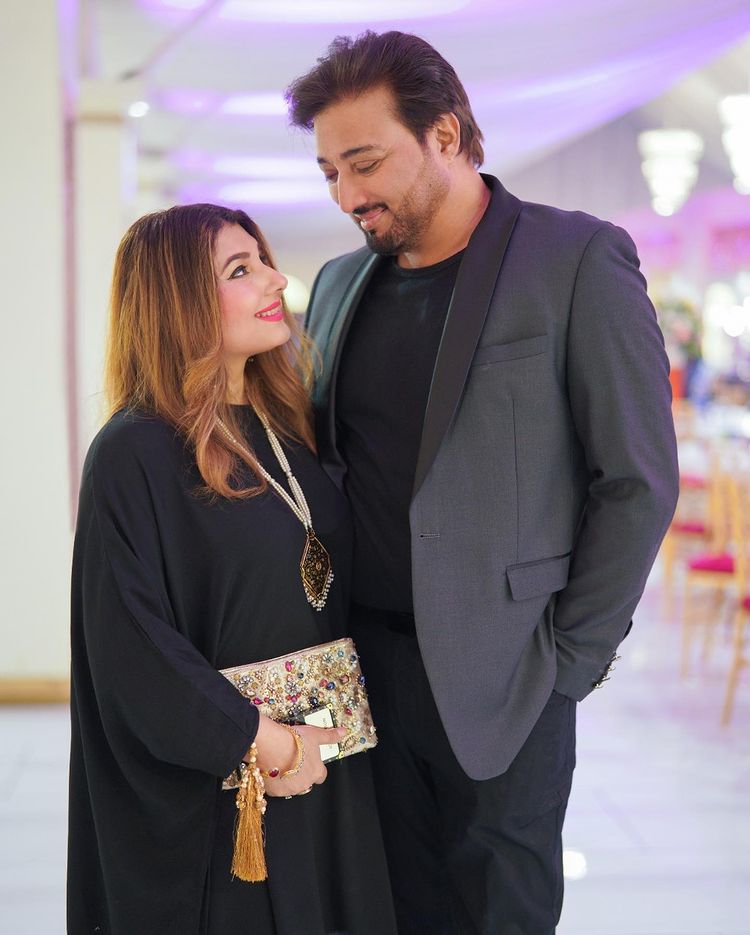 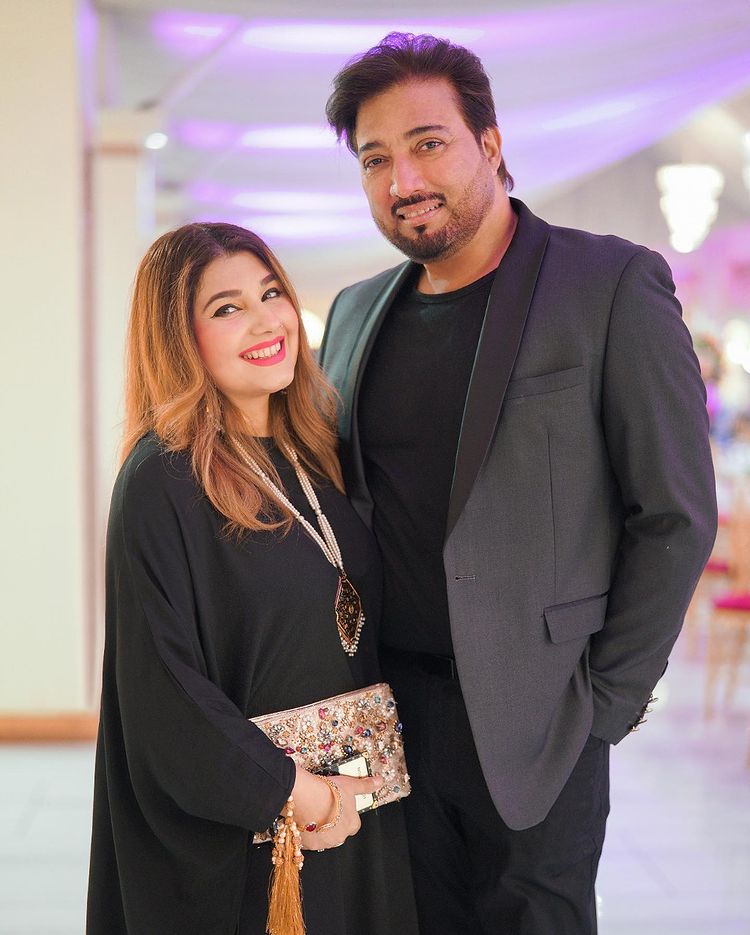 Javeria Saud Qasmi is a Pakistani actress, producer, and host. She is married to Saud whose also an actor. Both are living happy life They begun their own production house in 2006. The actresses entered in the industry by reciting Naats. But she is now favourite lady in Pakistan Showbiz industry. She also performed leading role ij drama serial Nand. And cat of Javeria Saud given birth of three kittens that’s why she is too much happy.

She has also shared her pictures with her family for Eid-ul-Fitr as the family was twining with each other. She has won many awards also. 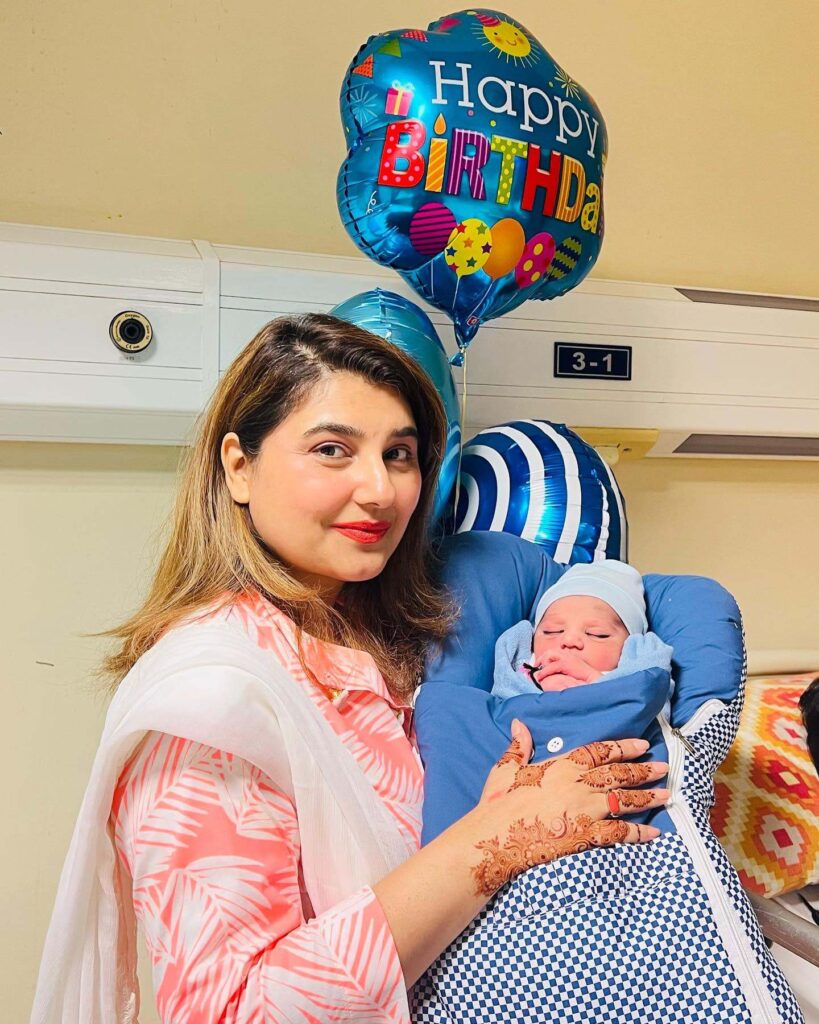 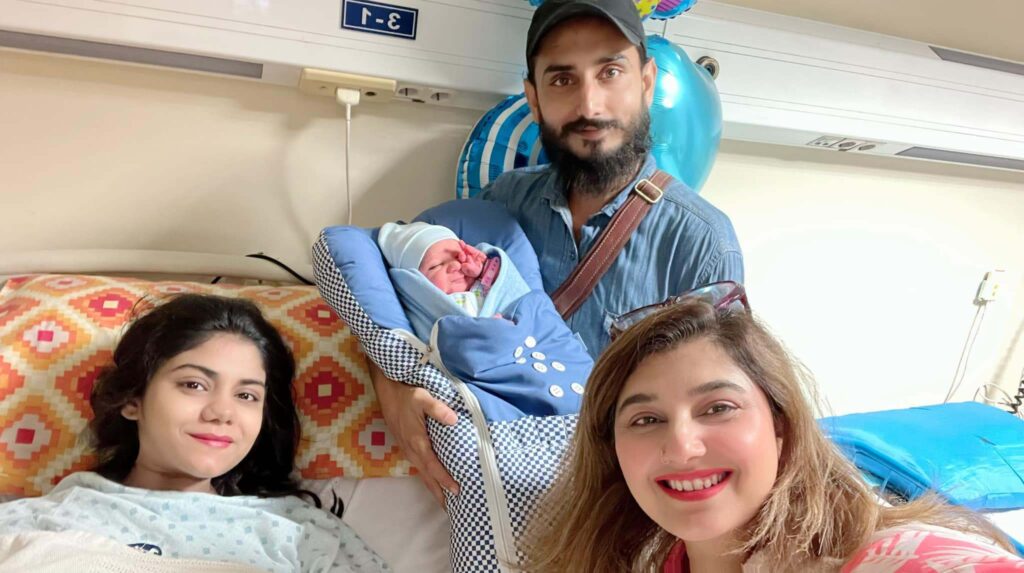 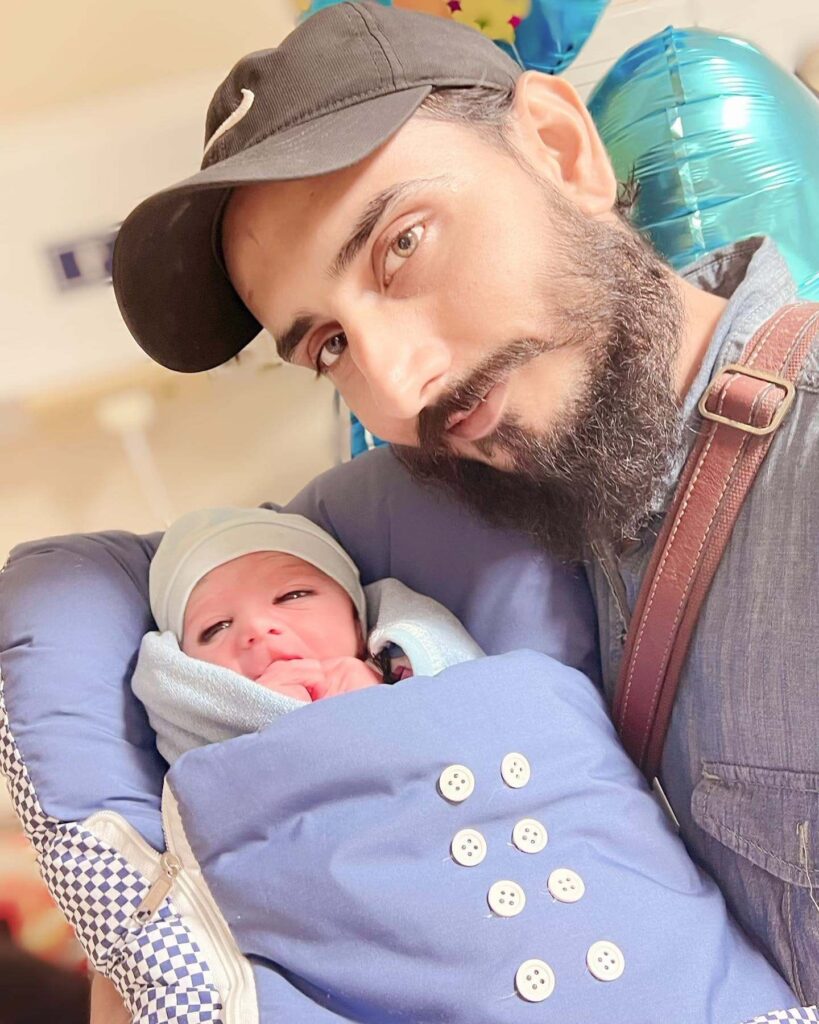 His brother was married 5 years ago and now he has been blessed with a beautiful son. The actress seemed very pleased by sharing this cheerful news. She has posted loving selfies and portraits of her mother holding her nephew. She has also shared her photos along with the baby boy and was genuinely happy for her brother. She summed up the caption by praying for her nephew’s long life.

We have gathered some beautiful photos from the event and are attaching down below. Have a look at the newborn cutie and let us know how you felt? Thanks! 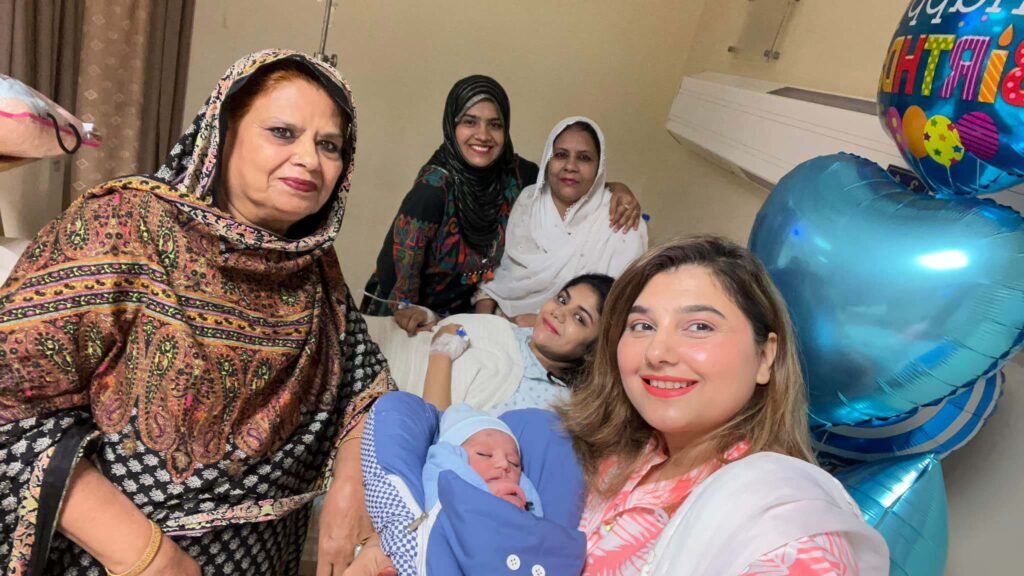 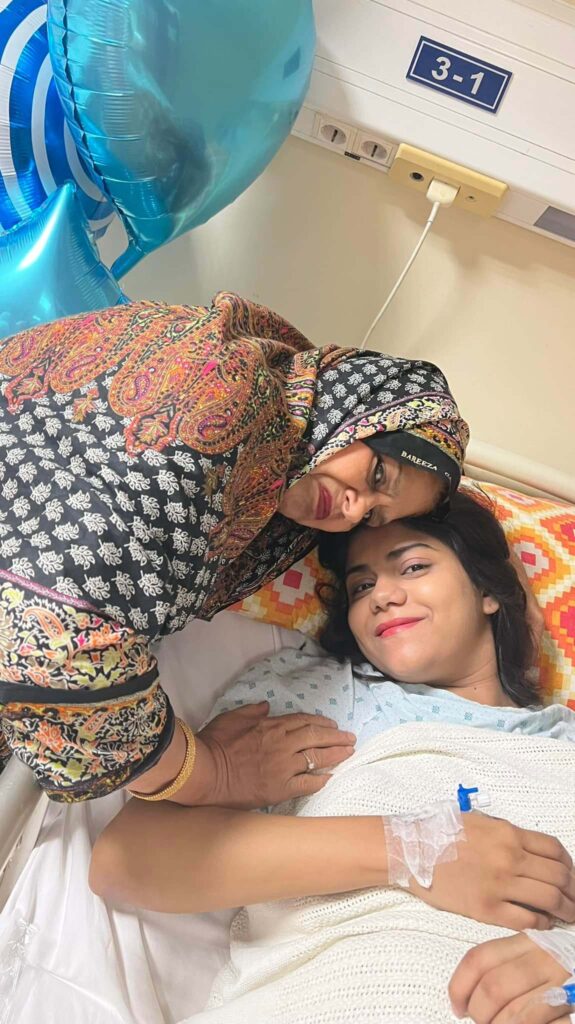 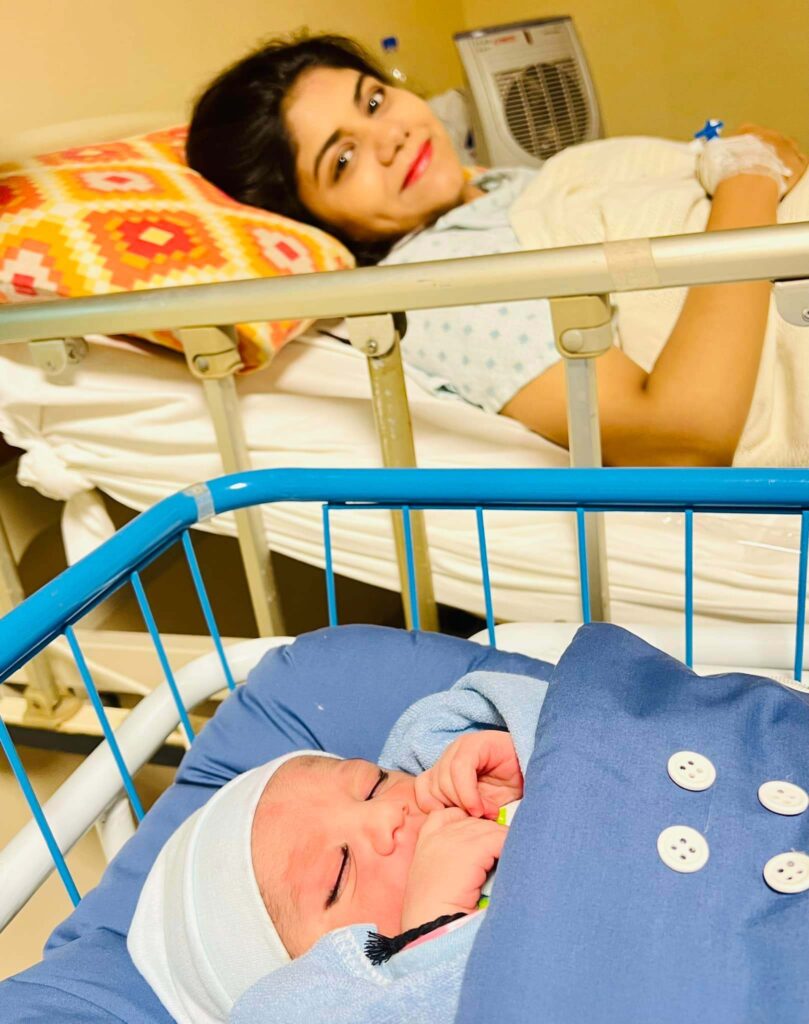