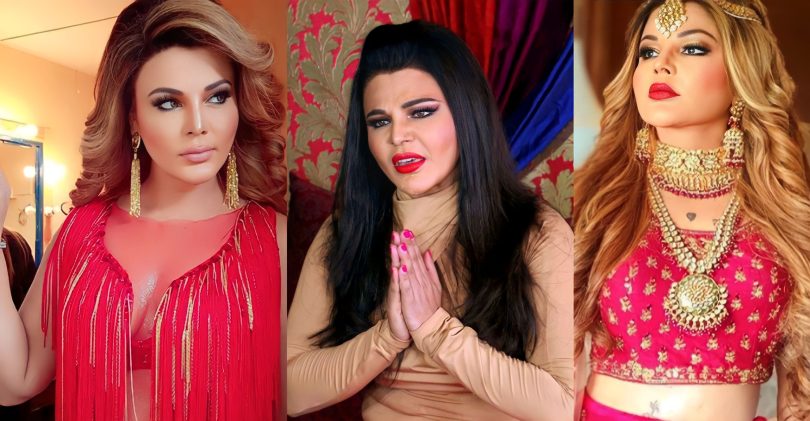 Rakhi Sawant was arrested by Mumbai Police in connection with the case that was filed by actress Sherlyn Chopra last year. The actress was supposed to inaugurate her dance academy today at 3 pm.

Rakhi Sawant was arrested on Thursday (January 19) and brought to Amboli police station. Her anticipatory bail before Dindoshi Court got rejected yesterday (January 18).

Sherlyn Chopra, who had filed a complaint against Rakhi last year for use of ‘objectionable language’, tweeted about Rakhi’s arrest. 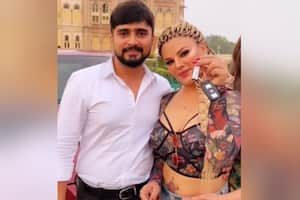 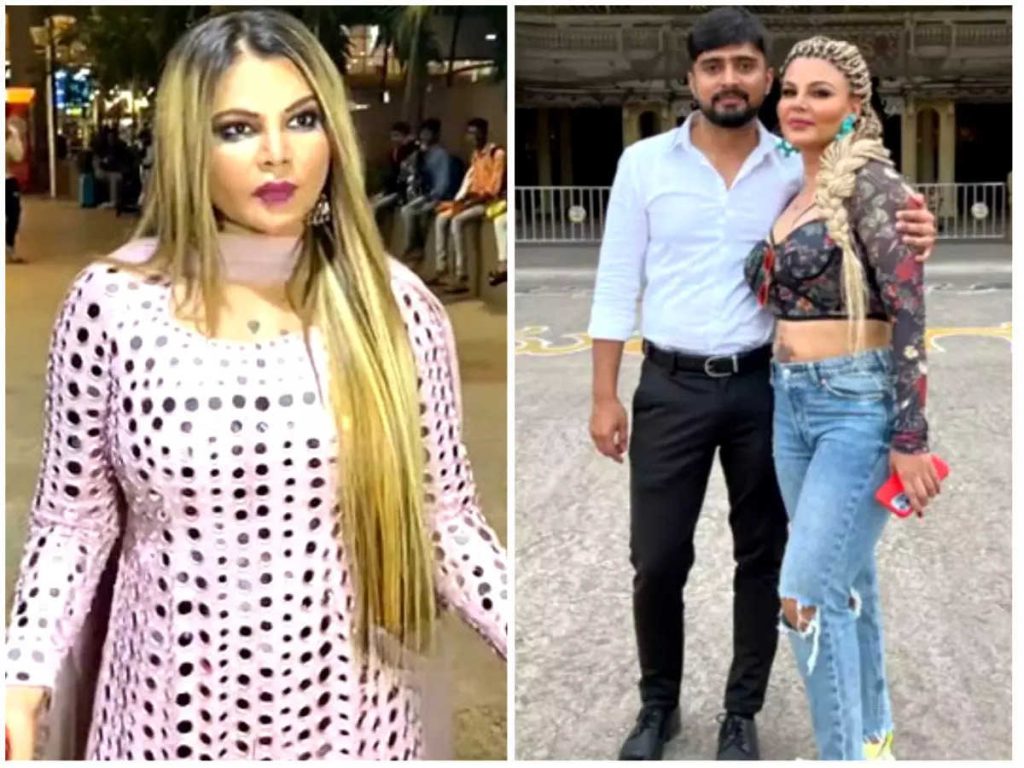 Rakhi has been making headlines for her personal life. She recently announced that she got married to beau Adil Khan Durrani in July last year. There was a small nikah and a court wedding.

Rakhi shared photos of the legal documents and videos of the nikah ceremony.While Adil denied the news initially, he later accepted it and told exclusively to ETimes TV first that he is married to Rakhi. 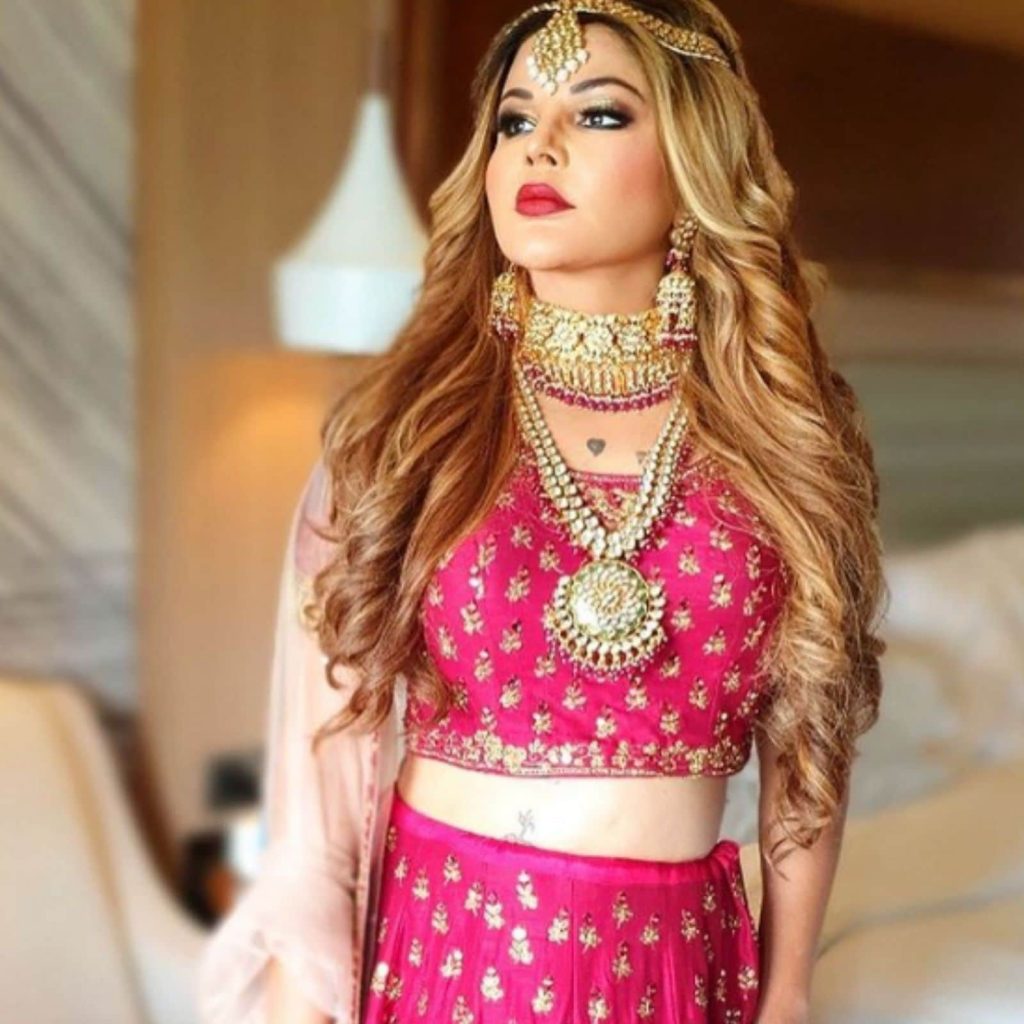 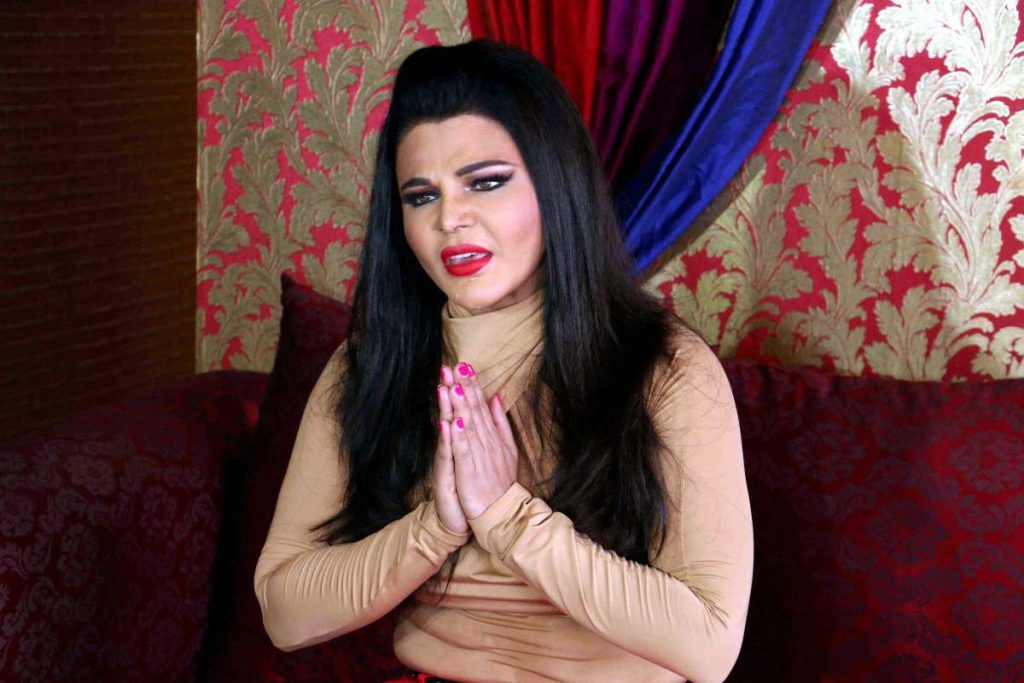 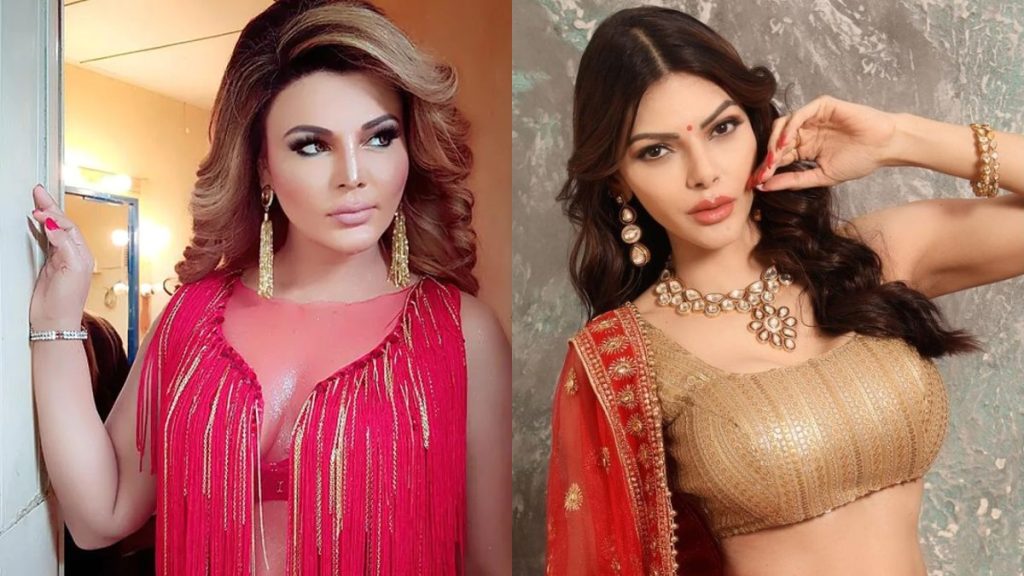