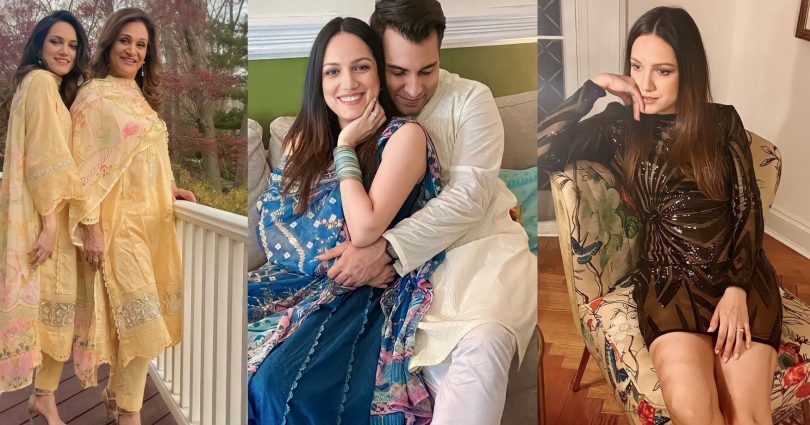 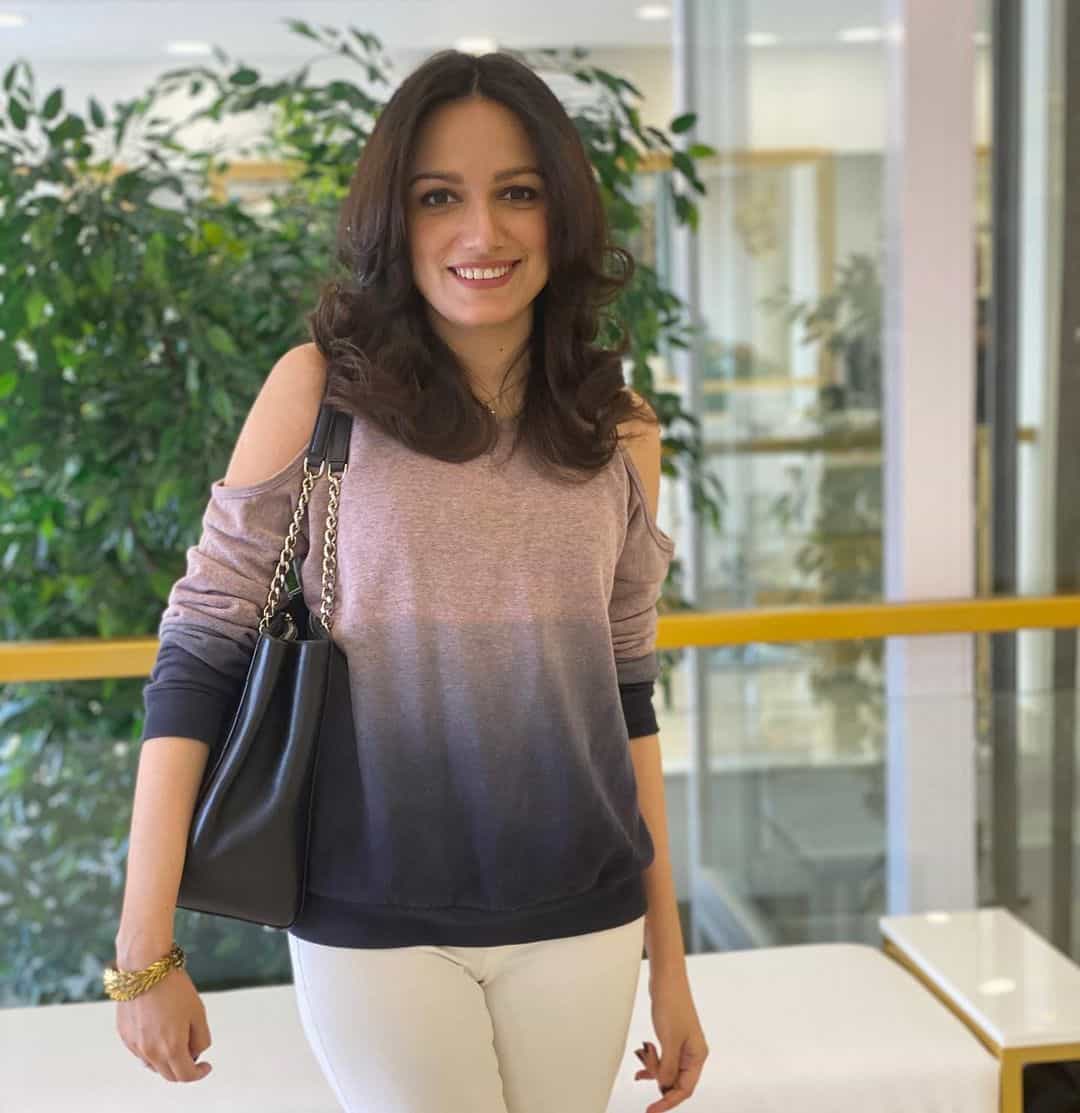 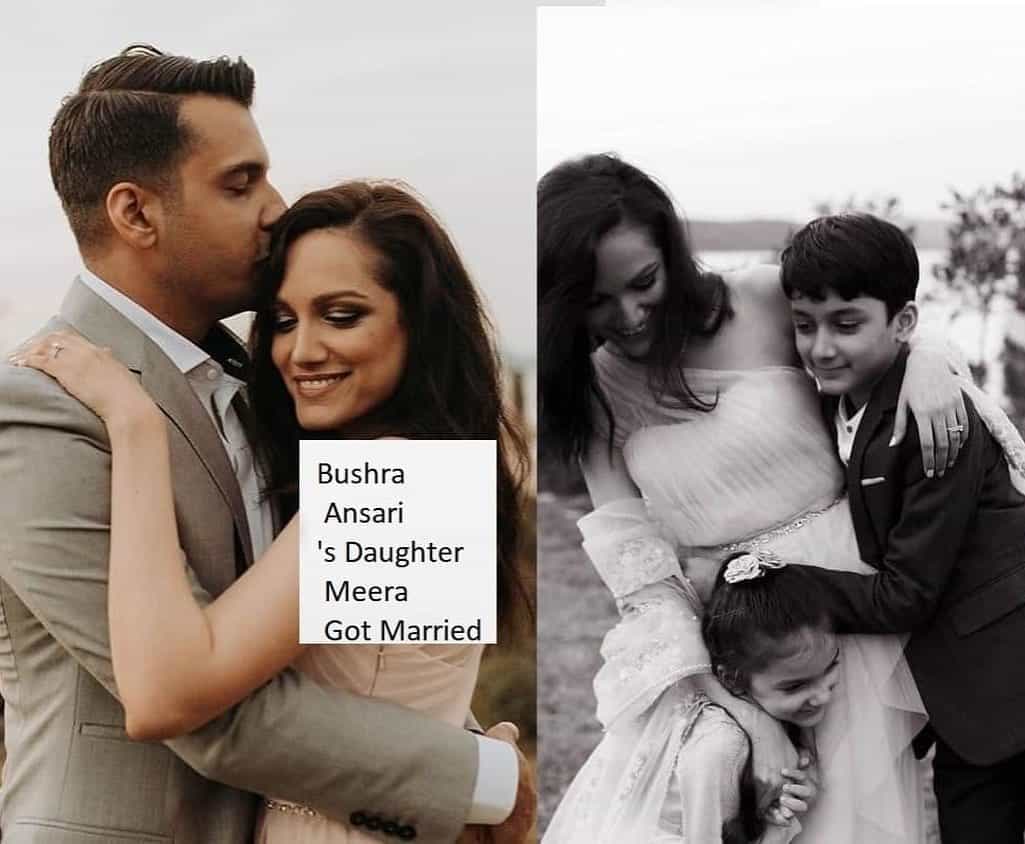 Bushra Ansari is now 63 years old. But she still looks very smart and fit. She also has a daughter named Meera Ansari from her first marriage. And her daughter is also an actress like her mother who is making a career in the drama industry.

Nowadays, the drama serial Zebaish aired on Hum TV channel is also becoming very successful. Meera’s showbiz career is not so successful yet, she is working day and night to make a big name for herself like her mother. 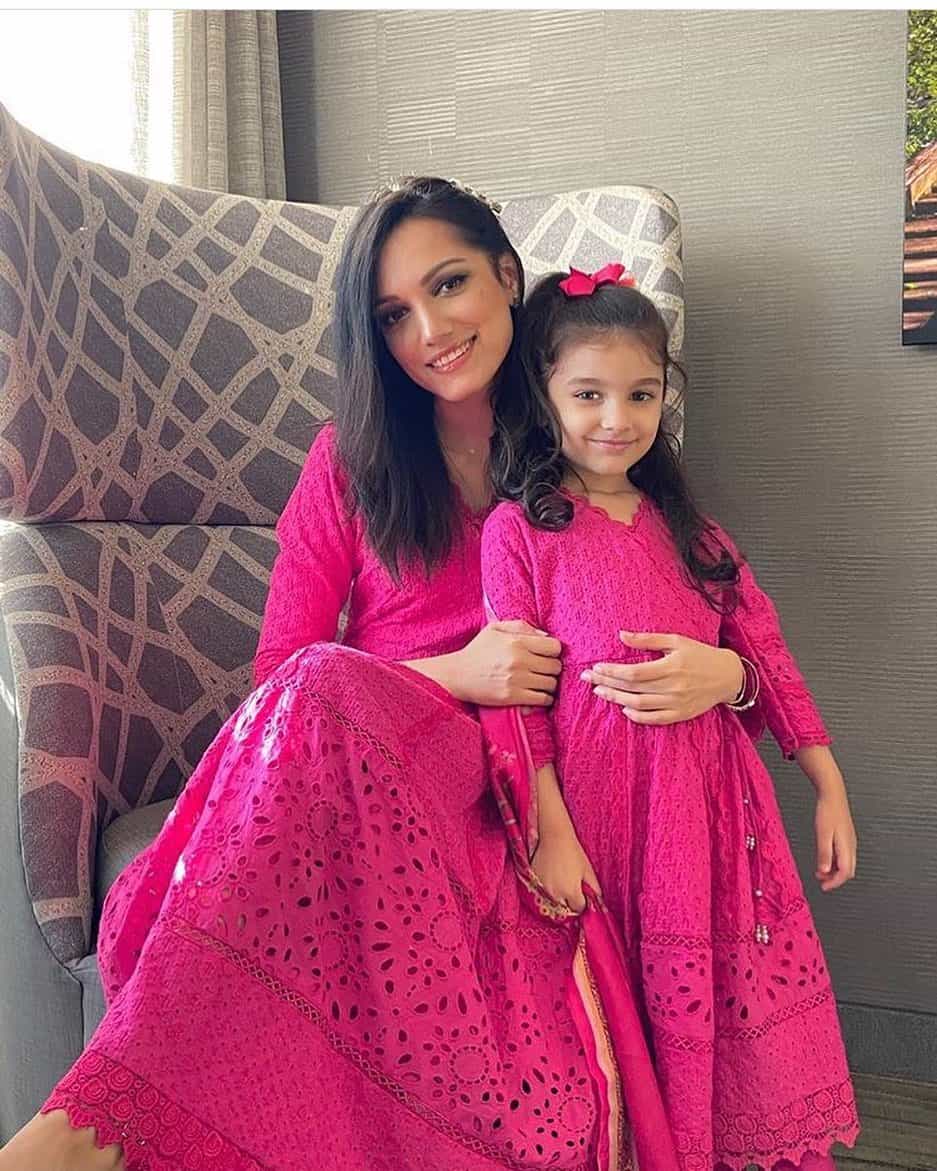 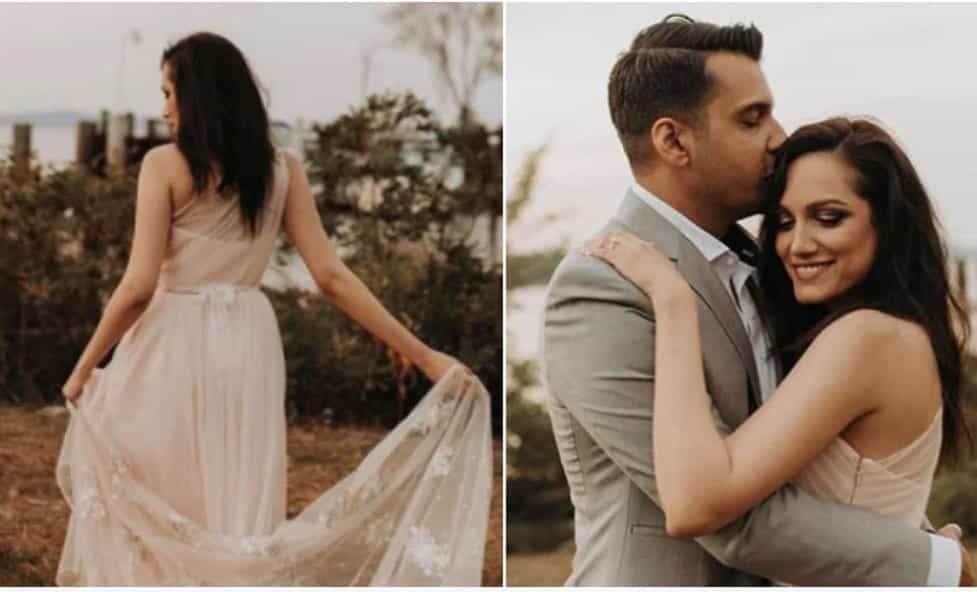 A piece of news has gone viral on social media in which Bushra Ansari’s daughter has remarried and shared her wedding pictures on her Instagram account in which she is seen taking beautiful photos with her husband and two children. And the wedding took place in New York only in the presence of family friends. 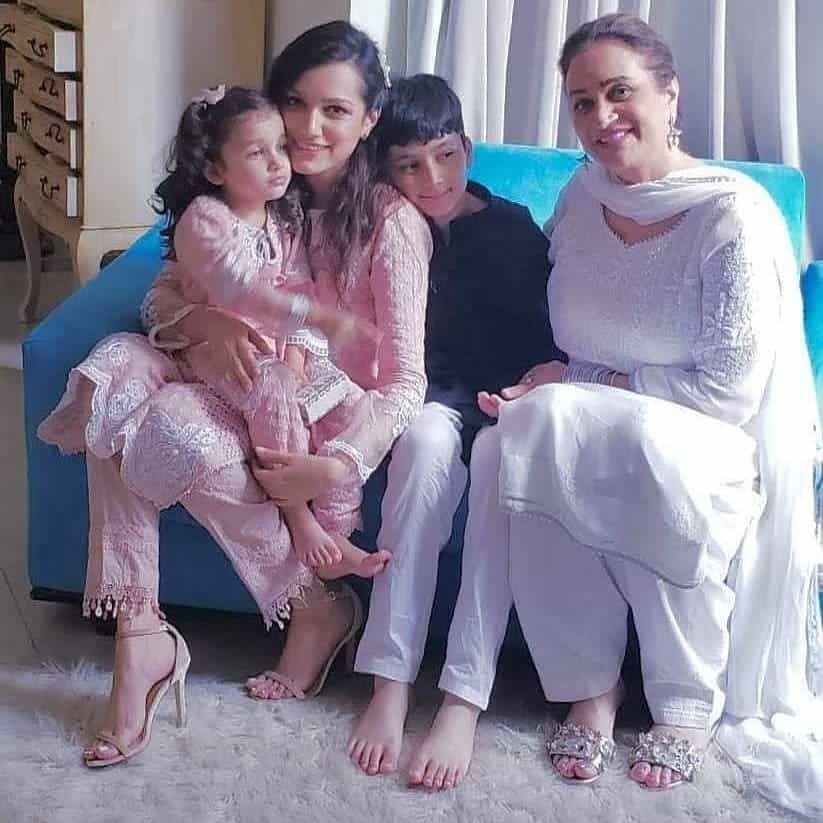 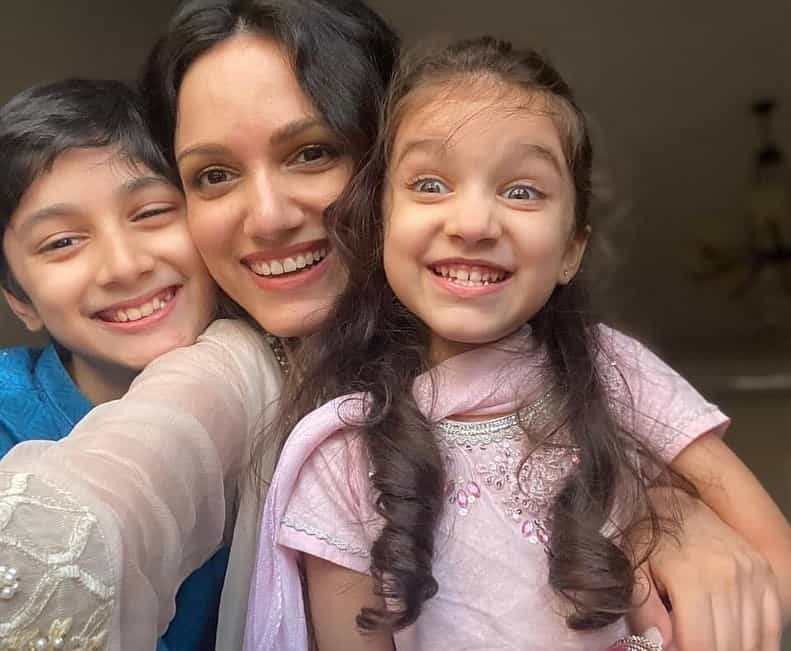 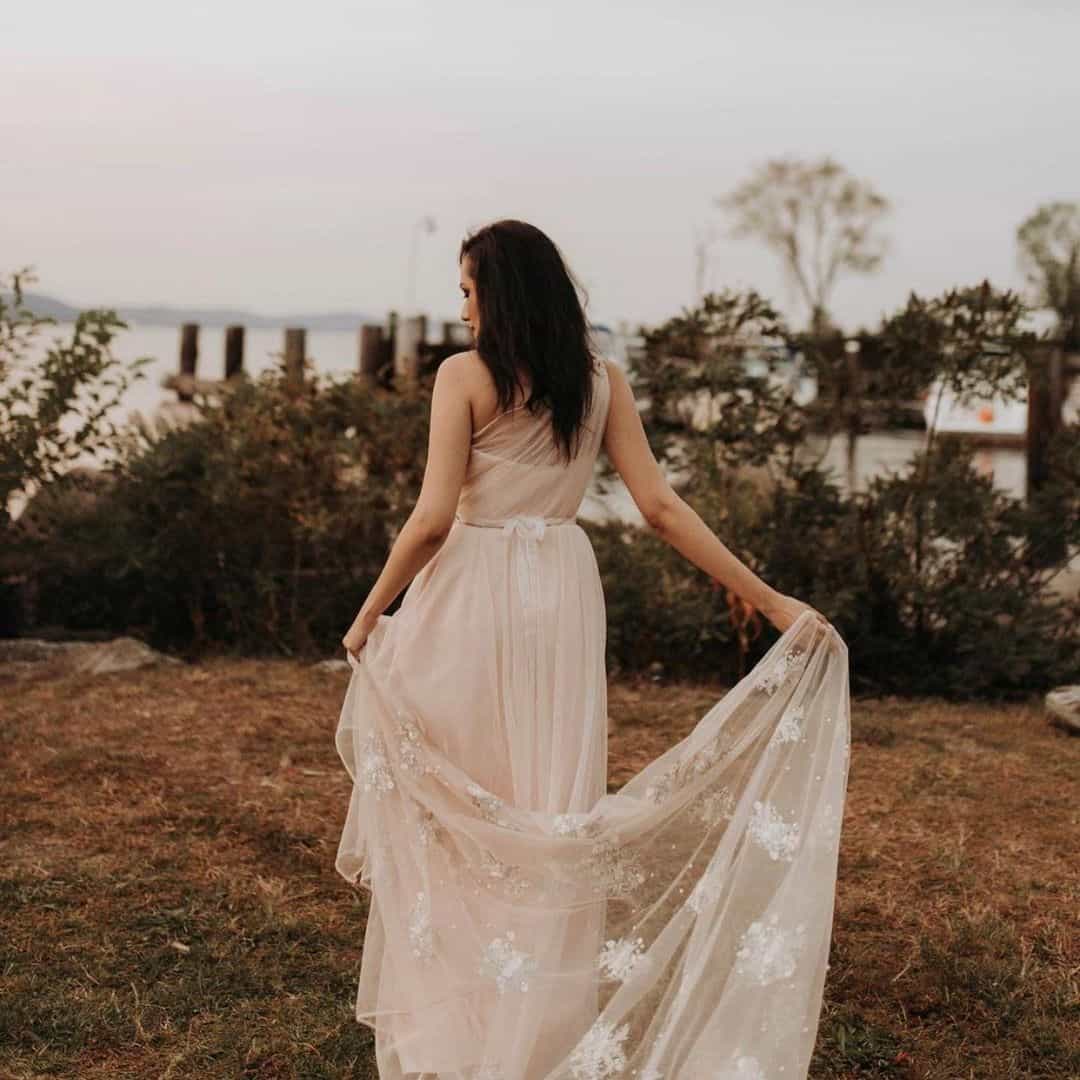 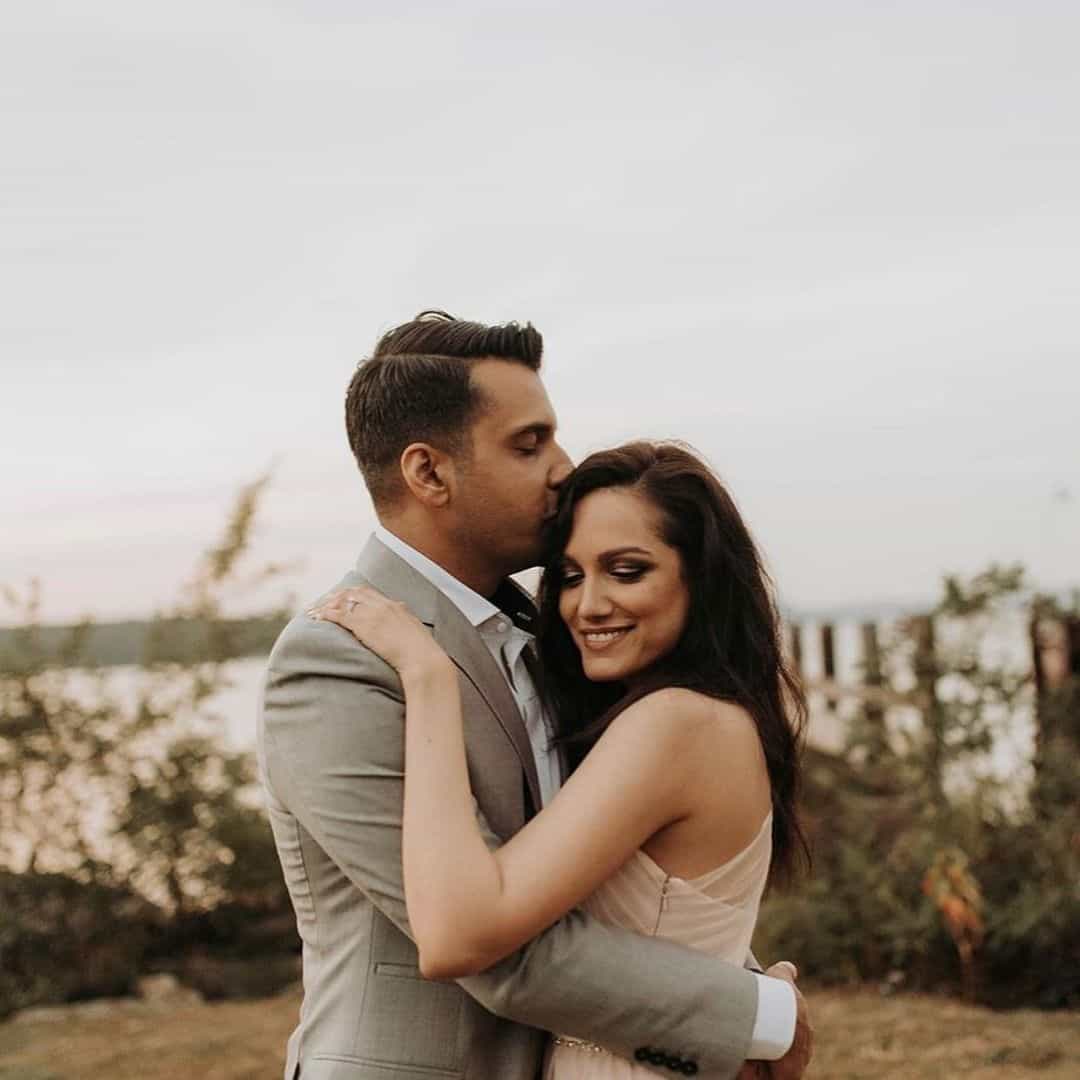 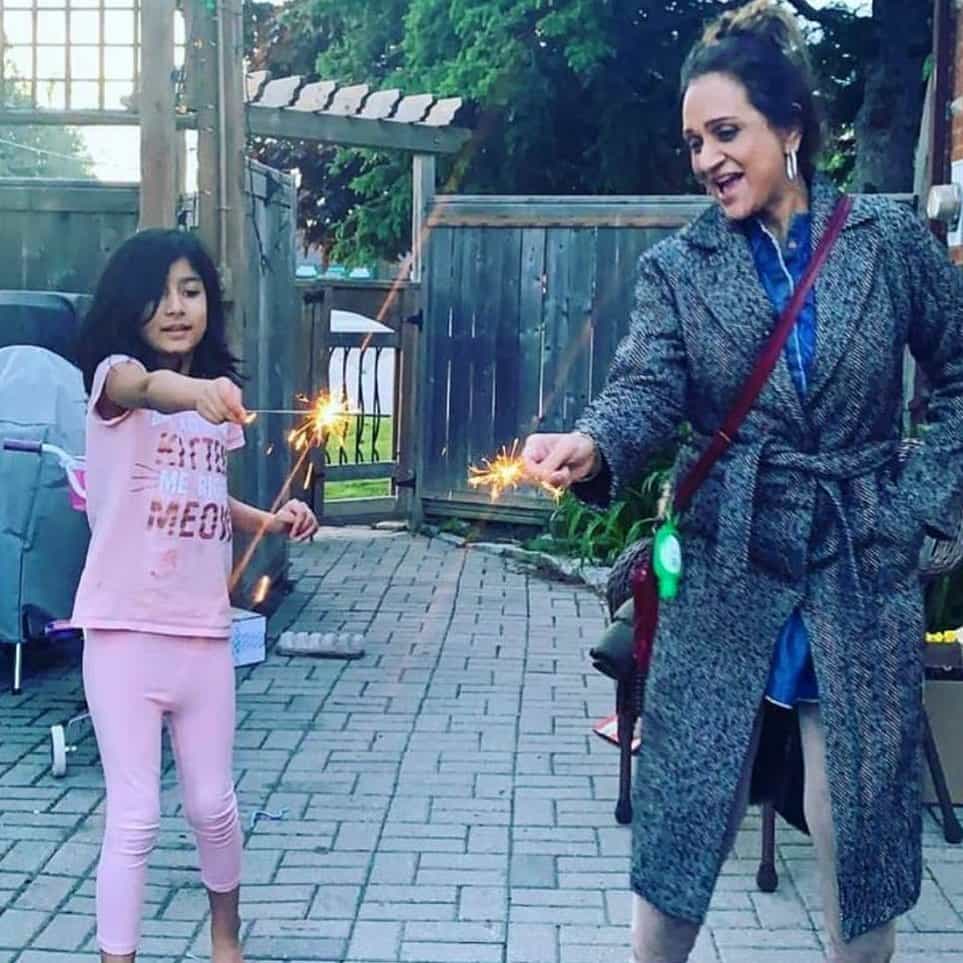 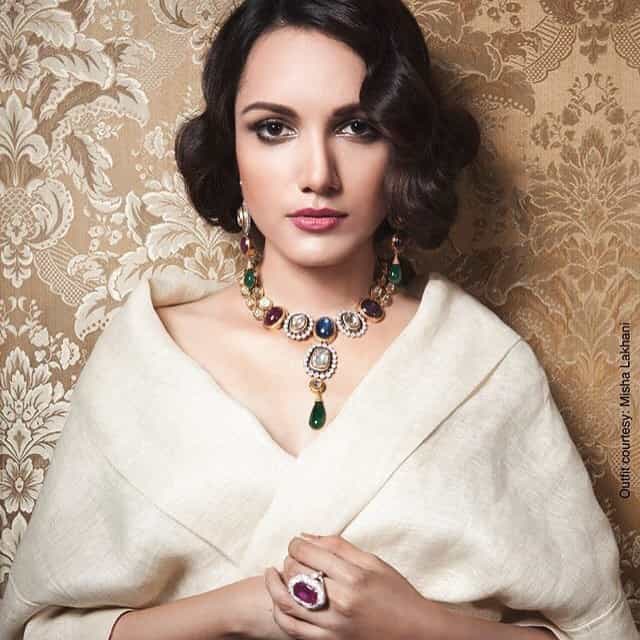 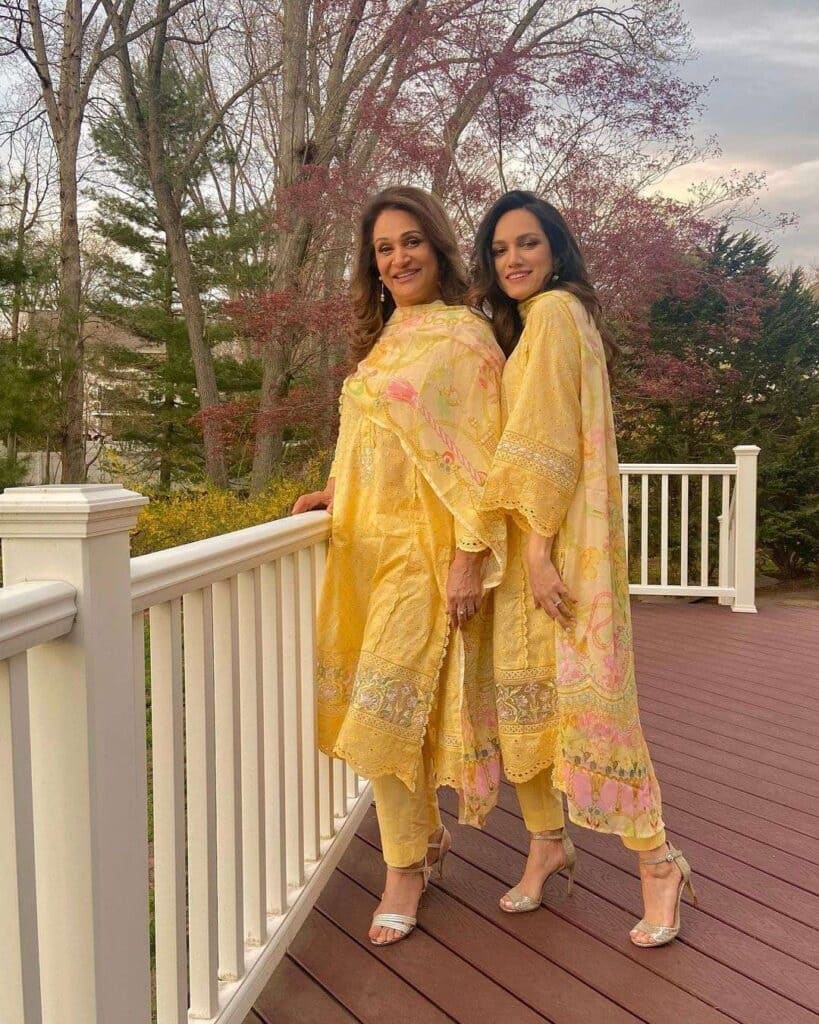 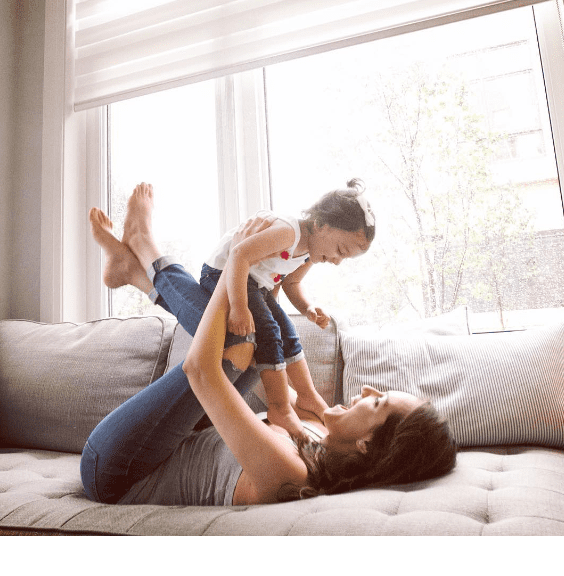 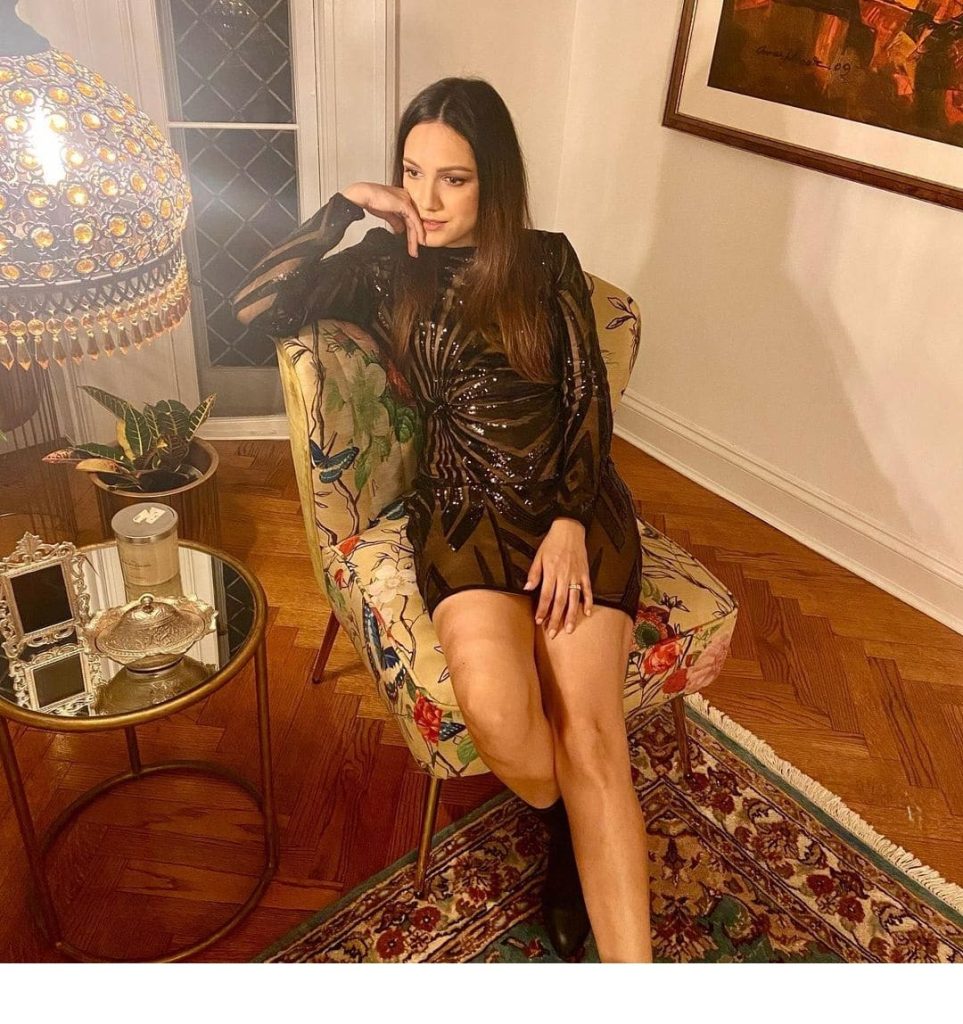 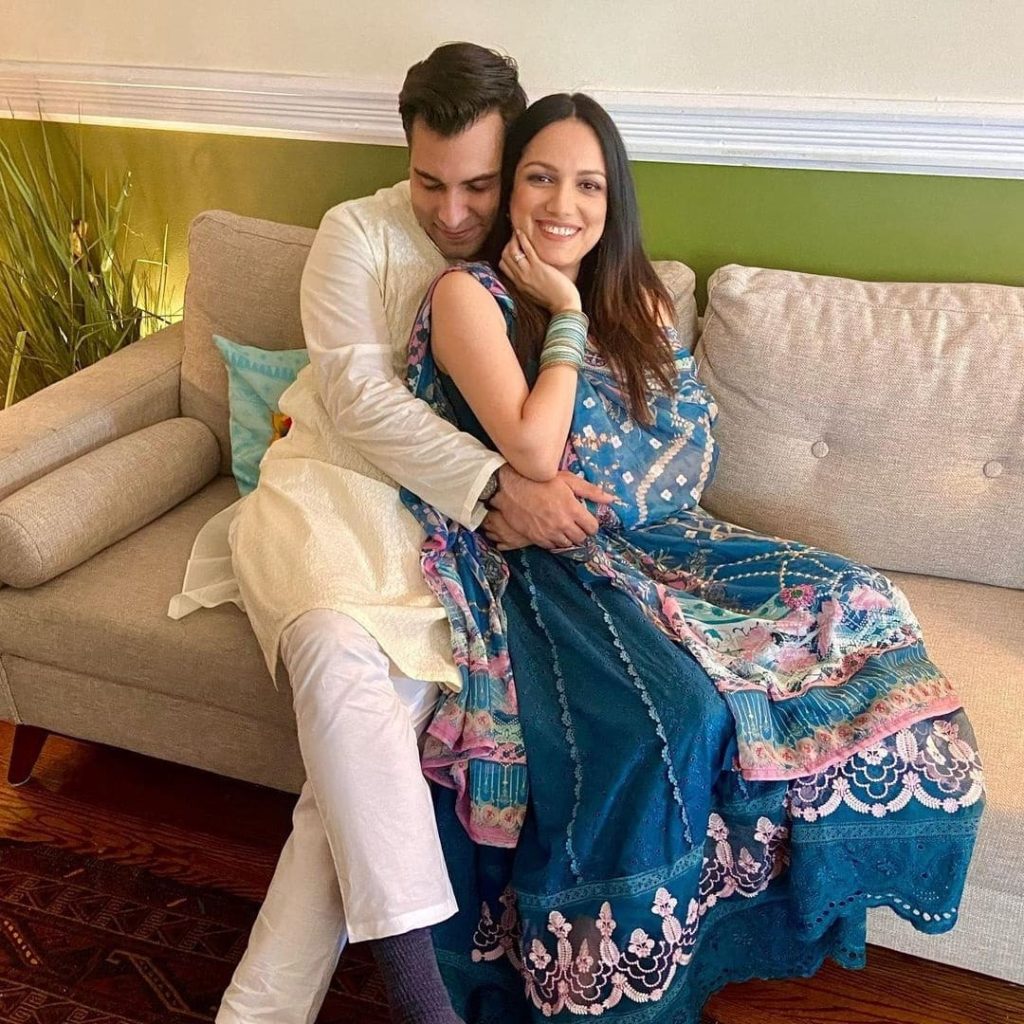 Meera Ansari, daughter of Bushra Ansari, has worked in several drama series and also went on to make her mark in the fashion industry. She’s probably known as one of the best models in the Pakistani fashion industry. Meera still manages to work with leading fashion houses and brands. This enthralling girl has literally got that spark in herself. It goes without saying that talent and beauty run in their genes.