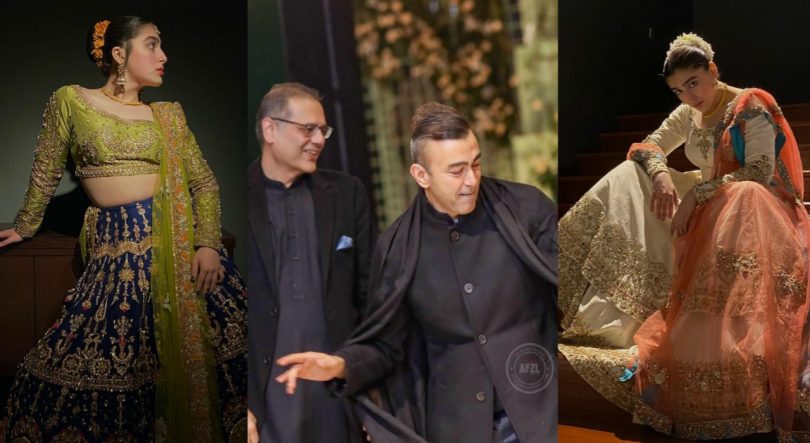 Shaan Shahid is a famous Pakistani actor, model, writer, filmmaker and singer who recognized himself as one of the most renowned leading actors across Pakistan. He has appeared in more than 500 movies in his acting career over last 2 decades.

Shaan Shahid was born in Lahore, Pakistan on 27th April 1969. He was born to actress Neelo and director Riaz Shahid. He is also the brother of Fiaz Shahid who is a cameraman and producer in Pakistan Television (PTV) Islamabad.

Shaan’s mother Neelo was a Punjabi Christine and converted to Islam right after her marriage. Shaan Shahid completed his school education from prestigious Aitchison College, Lahore. Afterward, he left for New York and joined Newtown High School envisaging of being a proficient lawyer. He resided in New York for more than 7 years and then returned back towards his homeland Pakistan and linked with family business working in Riaz Shahid movie.

Shaan Shahid is an amazing Pakistani film actor and an evergreen super star, Shaan Shahid is a great actor, model, writer and film director. His patriotic and action movie ‘Zarrar’ has just been released and fans loved the comeback of Shaan and also liked his movie. Currently, Shaan Shahid is quite active on the media as well.

The actor is happily married to Amna Banday and he has four amazing and beautiful daughters. After the eldest daughter, Shaan Shahid was blessed with triplet daughters. The beautiful family has recently attended a family wedding and Shaan Shahid’s eldest daughter Bahistt was the center of attention, the gorgeous little girl was shining in her beautiful outfits. She was looking gorgeous in her both looks. Bahistt also shared beautiful pictures on her Instagram handle. Here we have collected a few beautiful pictures of Bahistt for you. Have a look: 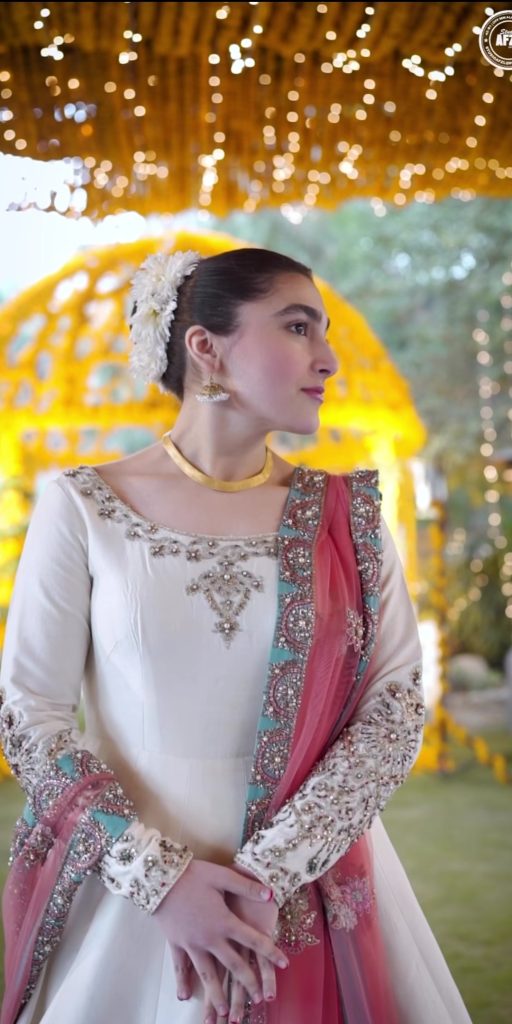 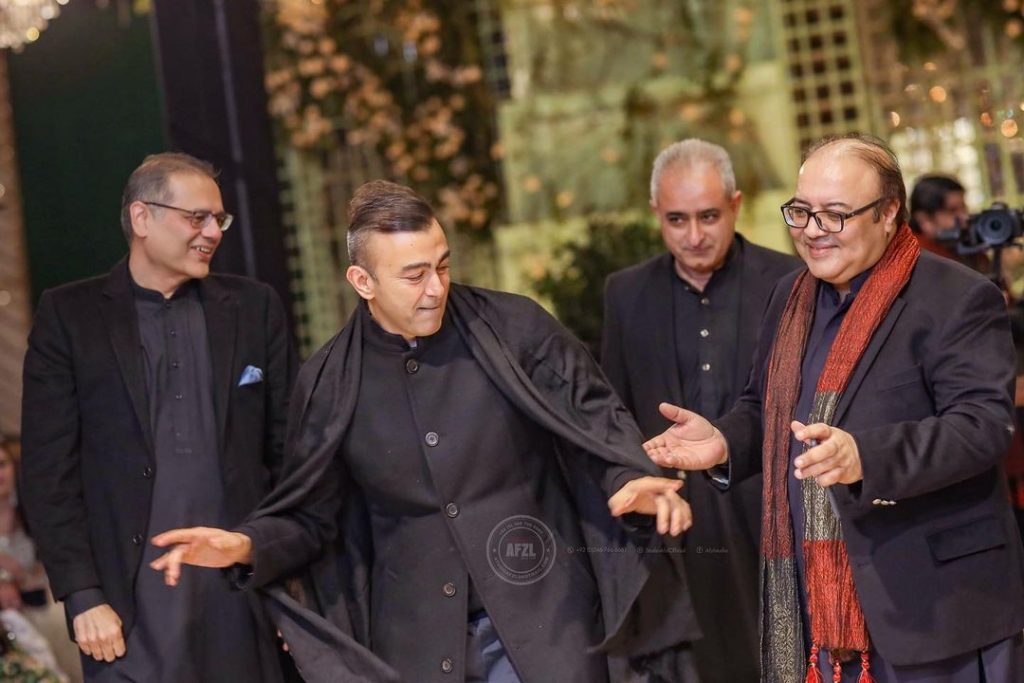 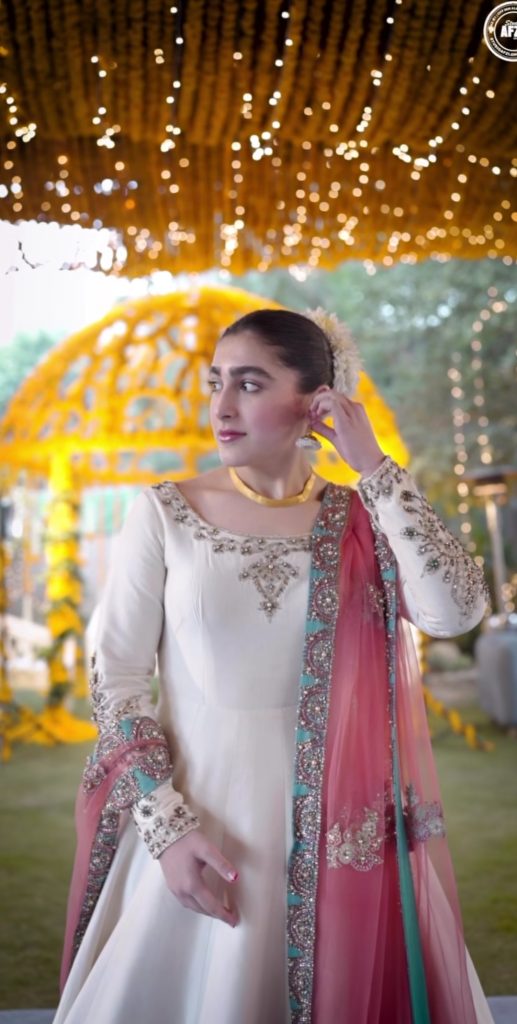 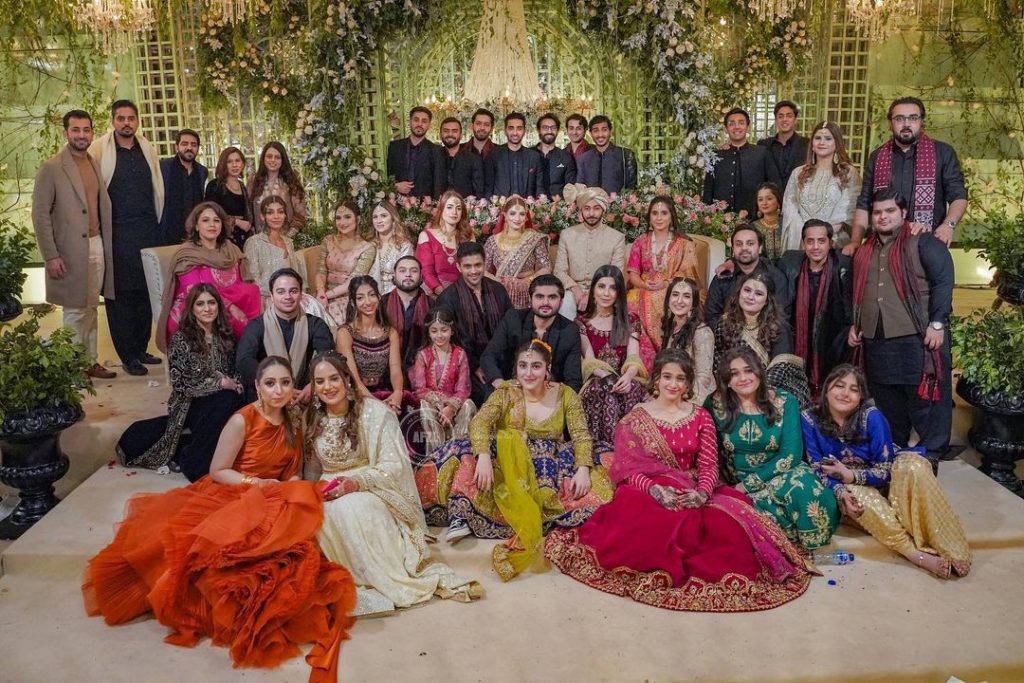 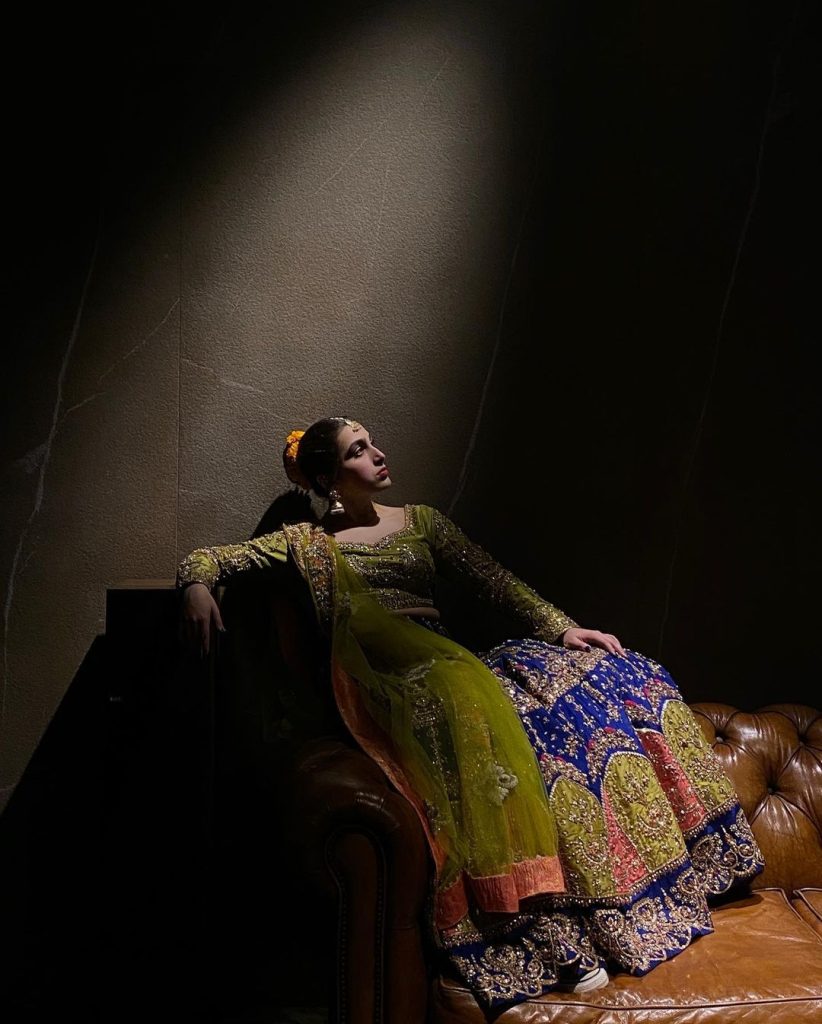 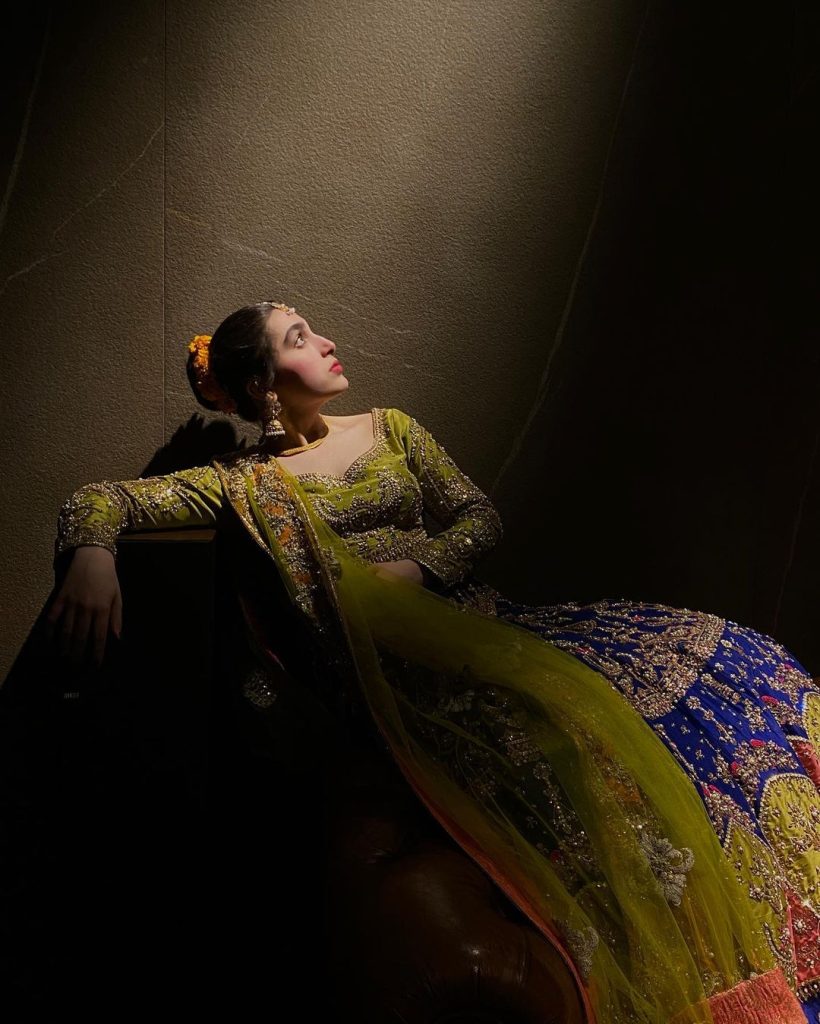 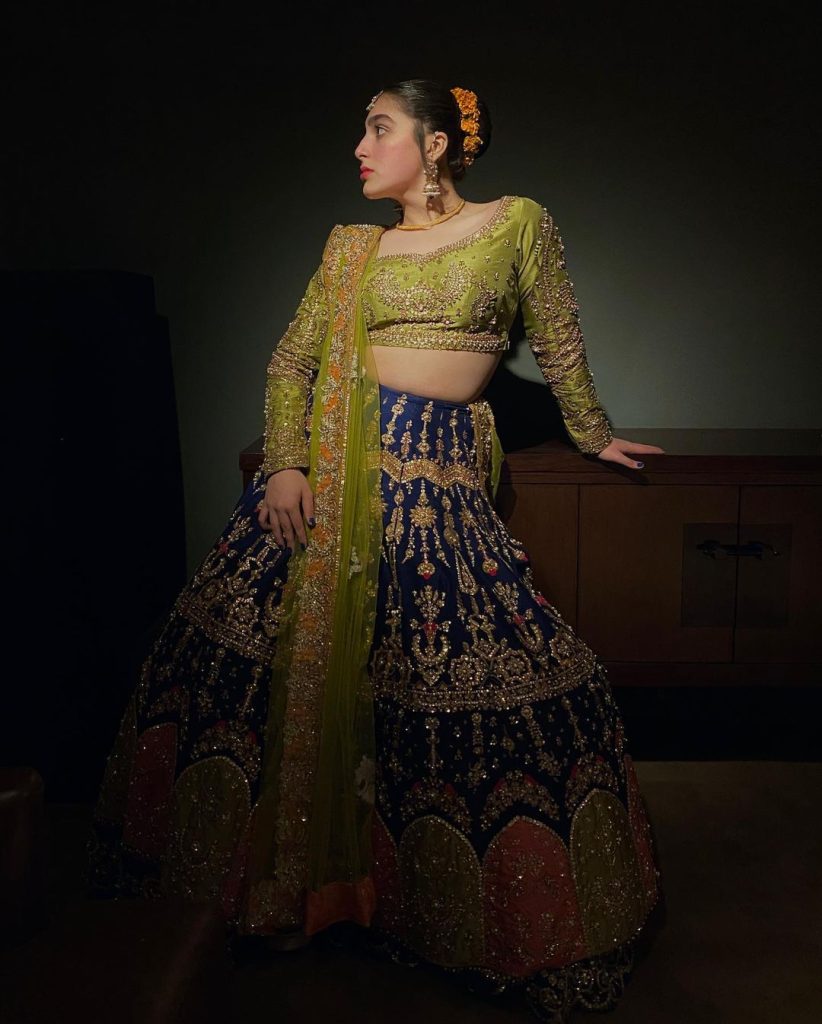 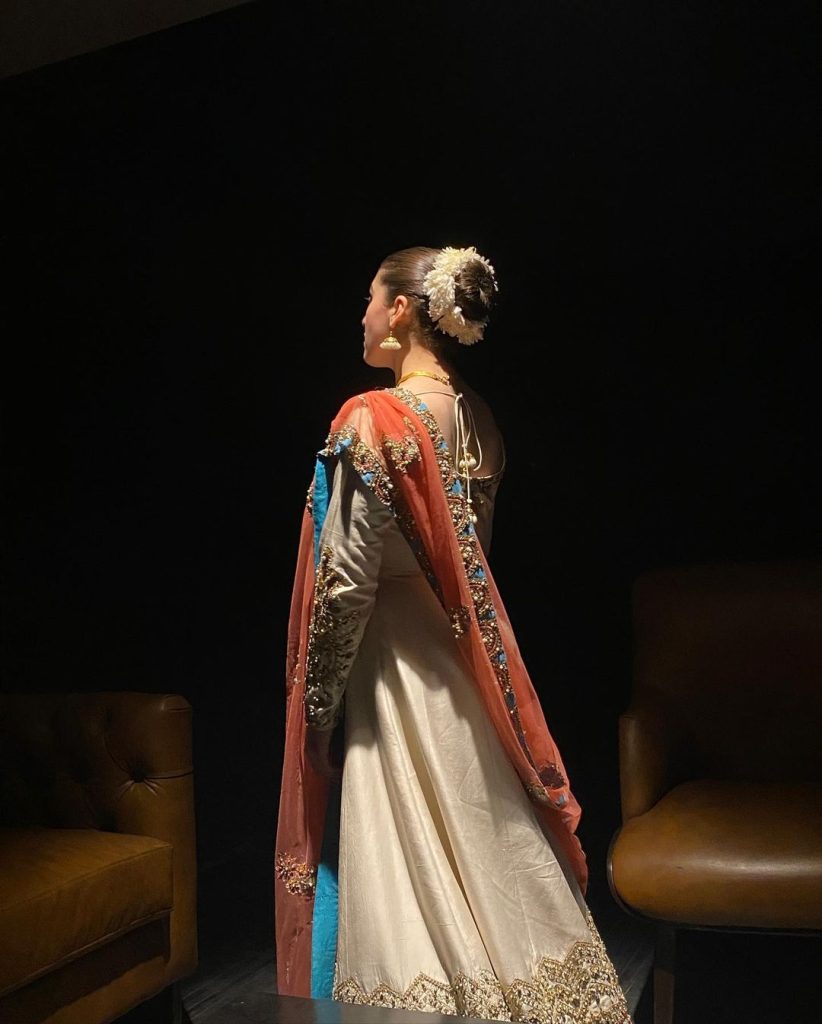 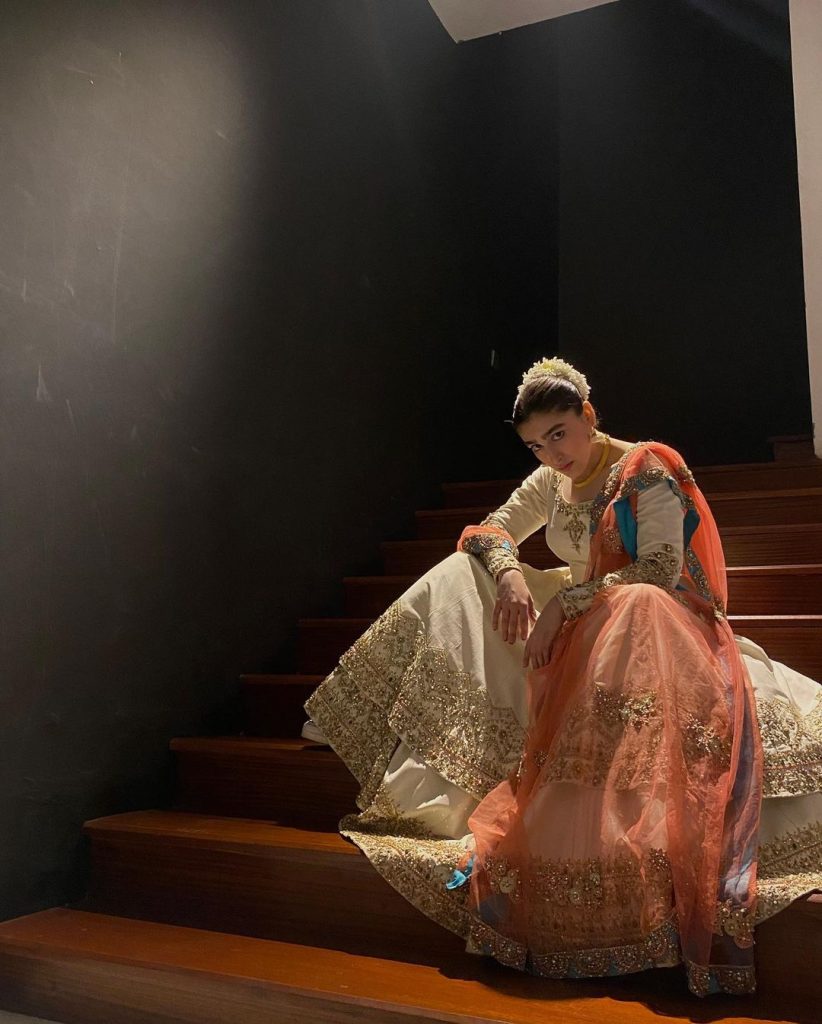