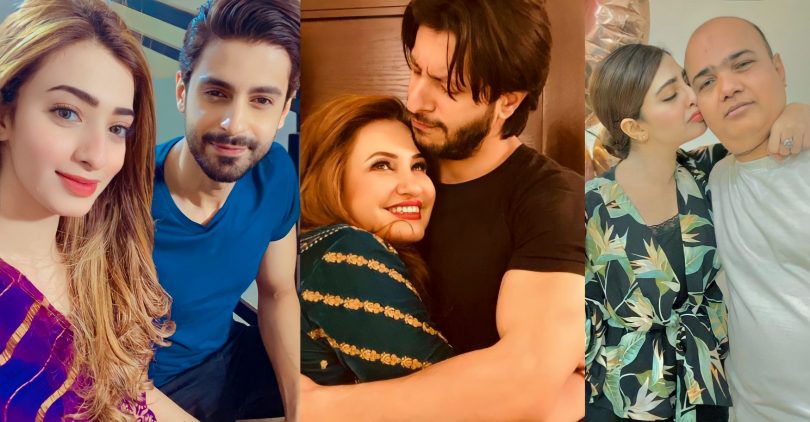 Nawal Saeed is the most-liked and well-educated Pakistani actress and model. Her date of birth is October 29, 1993, in Karachi, Sindh. She is known for playing her starring role in the drama serial ‘Yaqeen Ka Safeer’ with co-stars, Sajal Aly and Ahad Raza Mir. She is an energetic and multi-talented personality with incredible acting skills. Currently, Nawal Saeed age is 28 years old (As of 2022).

In a brief timeframe, she got a ton of acclaim for her appearance in a few super hit dramatization serials. She has additionally worked with extraordinary and most celebrated Pakistani big names in numerous serials. Via online media, she has a major fan following and the public likes to watch her acting in every show arrangement.

Well, celebrity couples have always got so much attend love. There are certain love stories from Lollywood that are still remembered. Some of them do have the guts and courage to talk about their relationship openly and some really don’t prefer to get lipped about their personal matters. Here we are going to give you guys an insight into a celebrity couple’s life who has parted ways.

So yes we are talking about Nawal Saeed and Arsalan Faisal. They both were seen together several times and had always made sure to manifest their love through social media posts. Due to certain reasons, they couldn’t make it too long. Recently Nawal Saeed had a chit-chat session with Aadi and Faizan Sheikh, during the interview she got vocal about her feelings.

LShe tried hard to keep the things and even her name hidden but yes Arsalan Faisal’s name is speculated. She said that they didn’t match so they couldn’t make it happen. Nawal also added that alot of people told her about that man and warned her not to get herself out of this relationship. She was blindly in love and couldn’t see the reality.

Nawal thought she could change that man but really couldn’t. Nawal is of the view that you can’t change Someone, even when his parents could not change him then how she could do that? It’s something so nice to watch her talk about her relationship with so much comfort and courage. Hers is the video. Have a look.

Got anything else to add to the story? Write to us here in the comments section below. Thanks! 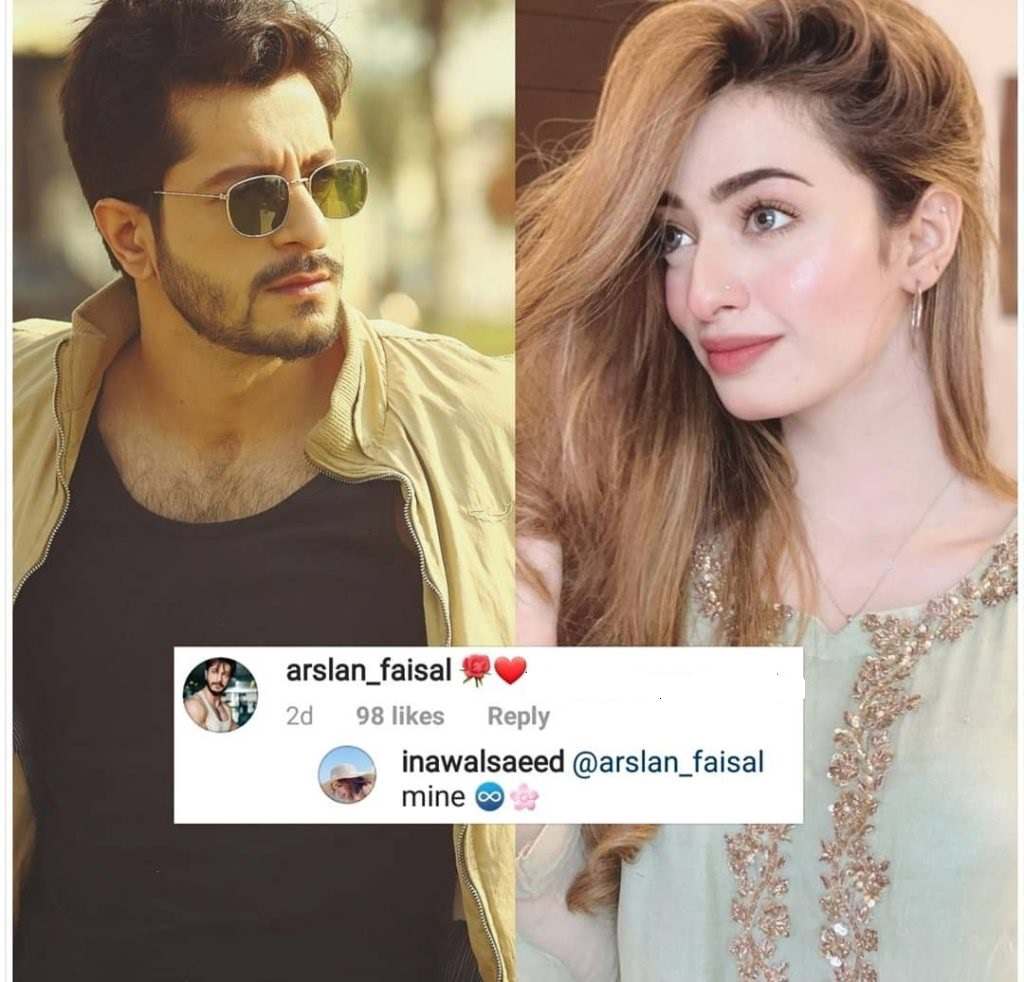 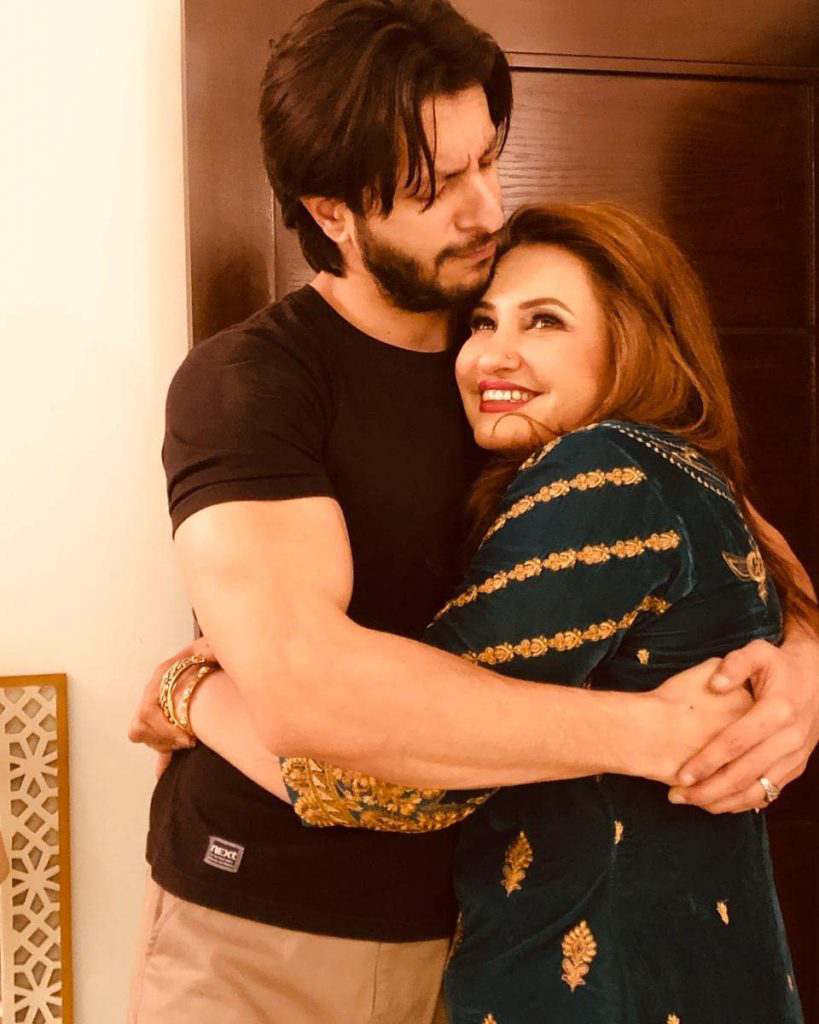 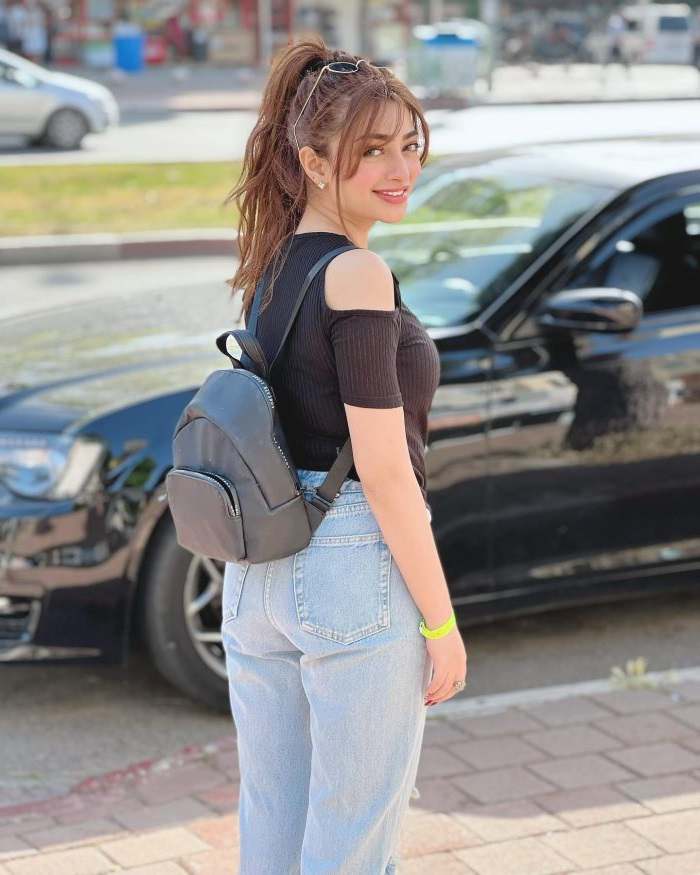 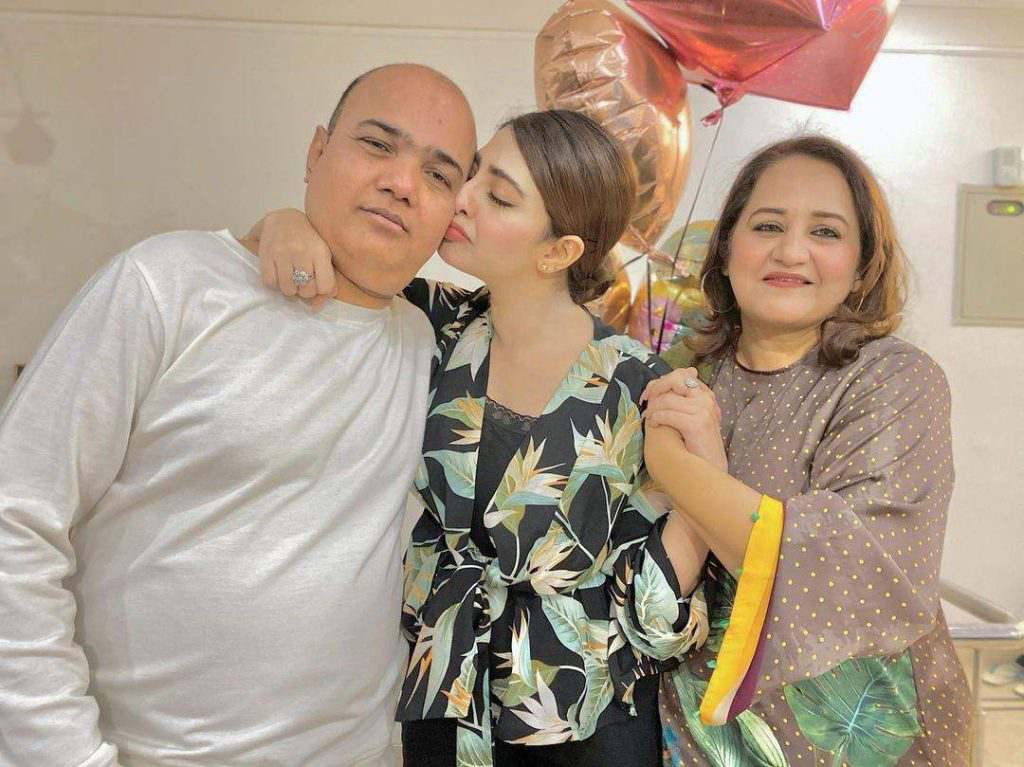 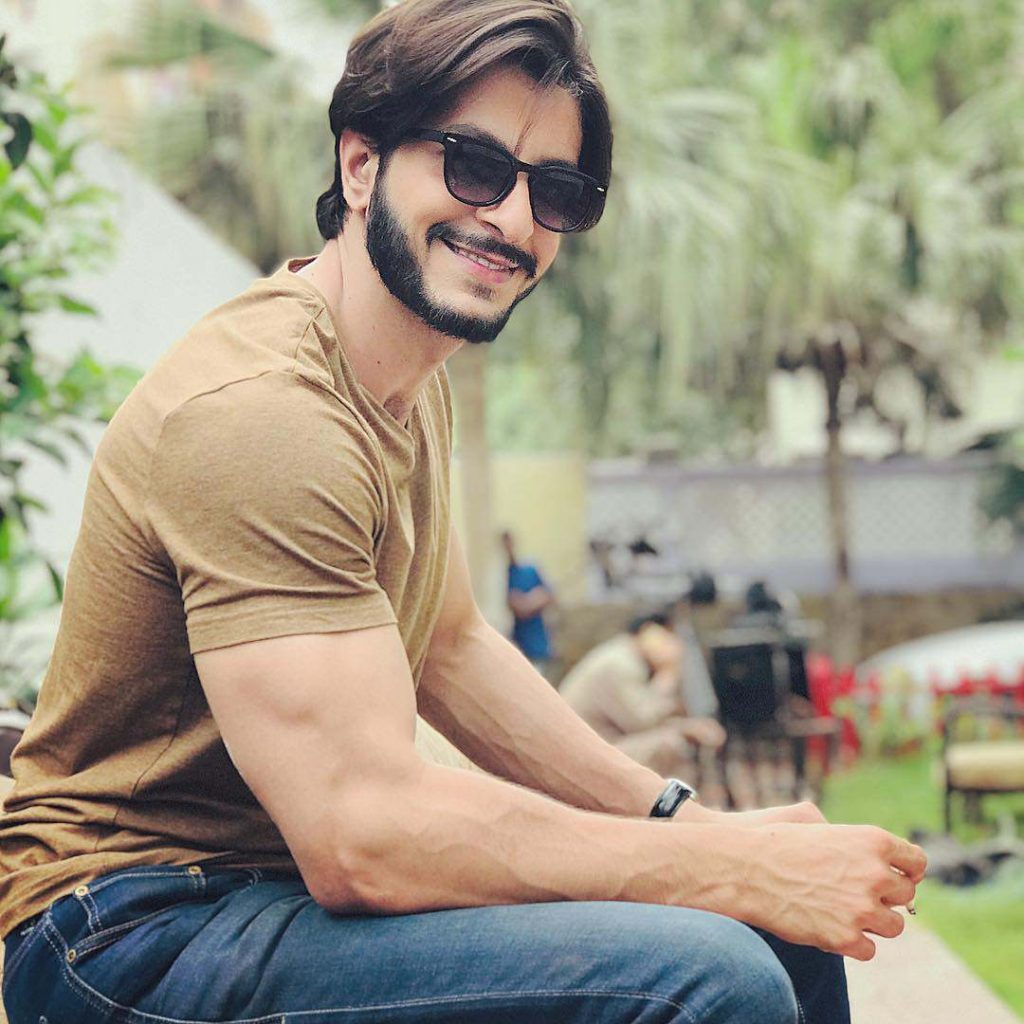