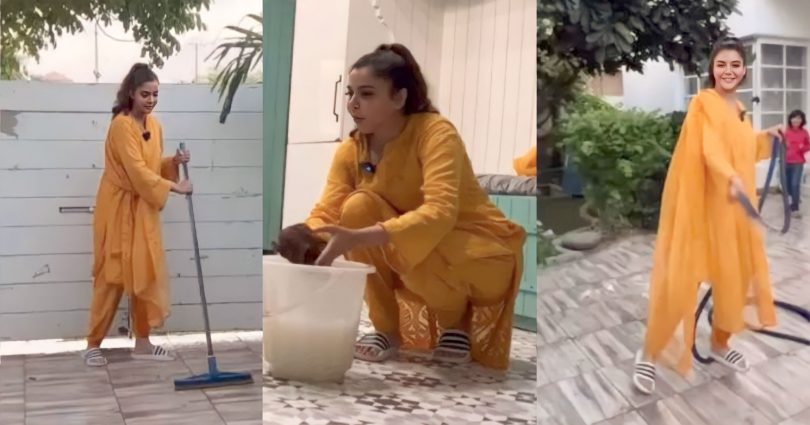 Nida Pasha is best known as Nida Yasir who is a Pakistani TV host, actress, and model. She was born on the 12th of October, 1975 in Karachi, Pakistan. Her father is a very famous television director as well as a producer, Kazim Pasha, whereas her mother is a retired program director and producer, Fehmida Nasreen. Nida got her education from the University of Karachi.

She has three siblings including two sisters and one brother. Nida’s younger sister is a sports commentator, Sawera Pasha. Nida got married to a famous actor, director, and producer, Yasir Nawaz. The couple was blessed with three children.

The best morning show host Nida Yasir is well recognized all over Pakistan. For her tremendous hosting skills, Nida was awarded Pakistan Media Award in 2012, further, she was awarded the Best Morning Show Host Award and Pakistan Achievement Award. Well besides hosting shows, she got pretty good acting skills as she acted in several dramas and “Nadaaniyaan” is one of the famous comedy-drama. People love her acting and style of delivering the dialogues.

Elegant Nida Yasir is often seen walking for different clothing designers and jewelers in a few fashion shows. Beautiful Nida Yasir grabbed the attention by portraying the character Saima in the television drama serial Hum Tum. Hum Tum was the most loved drama of the time. 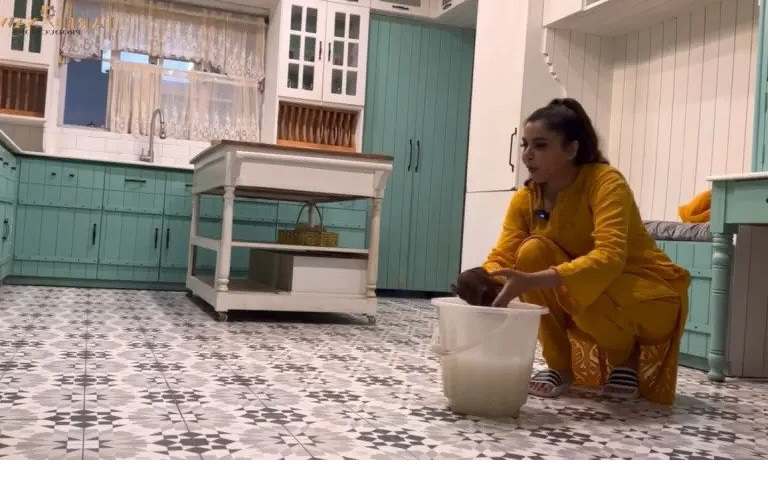 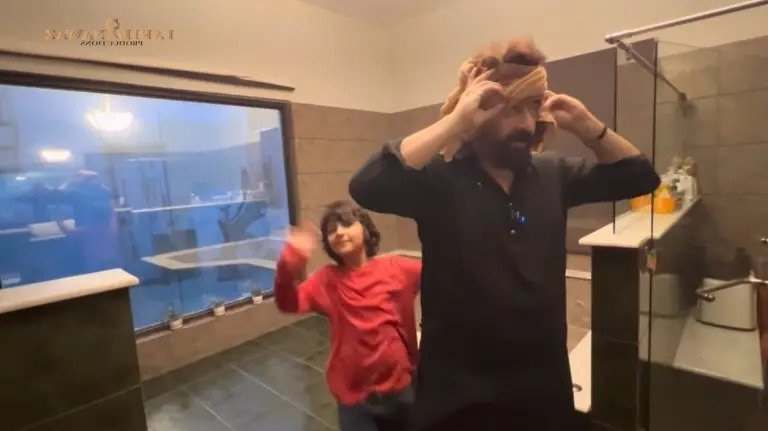 Nida Yasir married Yasir Nawaz in 2002 and have three children together. Yasir Nawaz also belongs to showbiz industry. He is a well-known producer, director, screenwriter, actor, and also a former model. He also directed many dramas and feature films as well, Wrong No, Mehrun Nisa V Lub U, and Wrong No 2 are one of those hit movies. He is the most successful director whose films are one of the most successful films.

Recently, the couple is seen cleaning their house. As for the couple, it was a Safai Challenge. Nida Yasir, Yasir Nawaz, and their children are busy tidying up the house. Nida the fabulous host is seen cleaning and sweeping the floors with the mop. While Yasir Nawaz is cleaning the ceilings and fans. Everyone is enjoying the challenge. This is a message for viewers to stay clean and tidy so many of us will be safe from several diseases. Also, they portrayed the message, whatever you are by profession, the house is the first priority. One should take care of the house by themselves. Let’s have a look at the pictures.

After seeing Nida Yasir and Yasir Nawaz’s house cleaning, what would you like to say, let us know your opinion in the comments section below? Thanks! 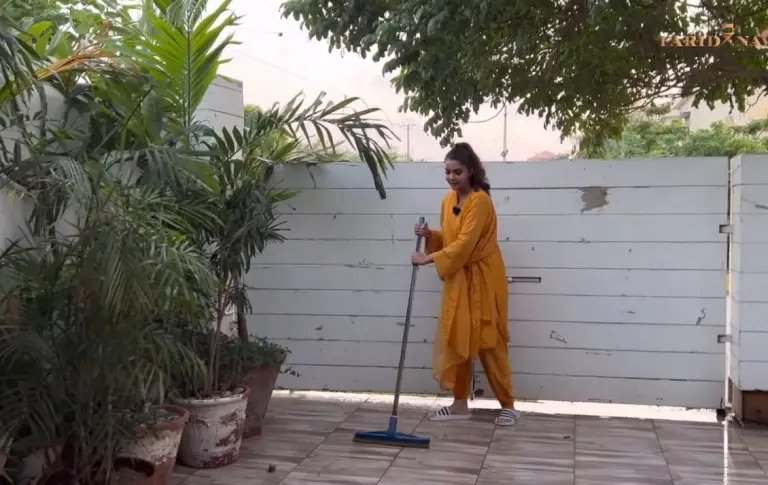 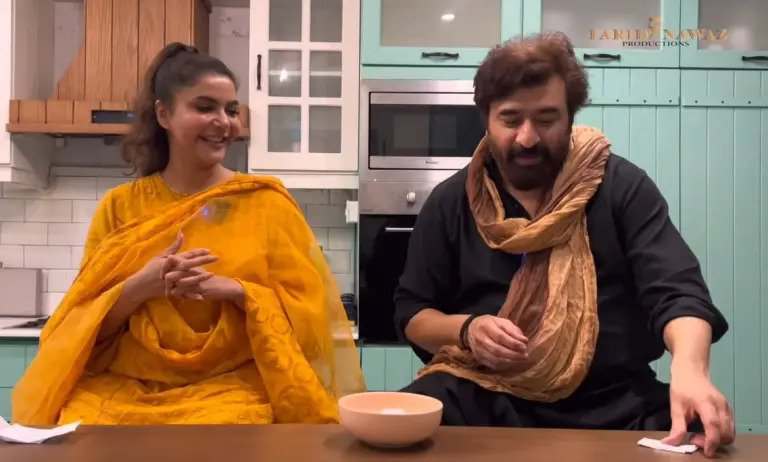 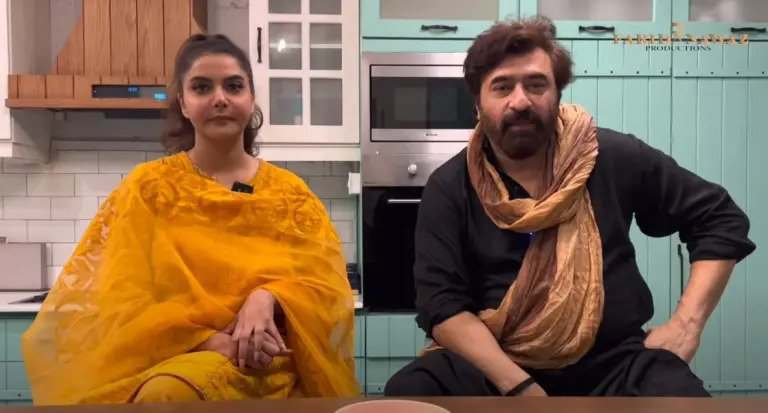 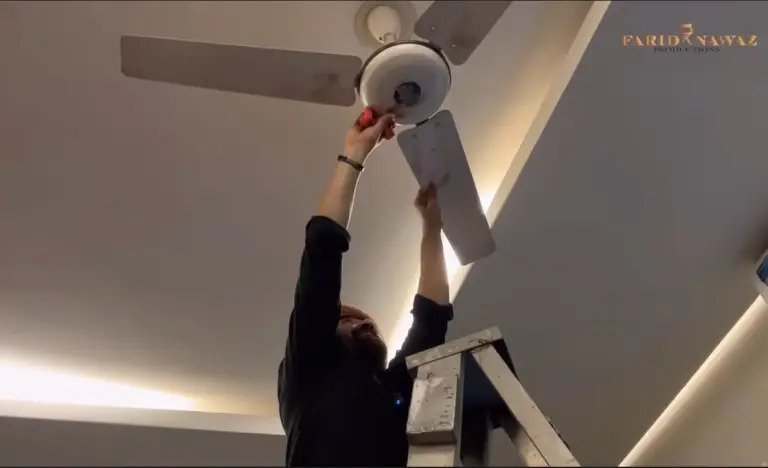 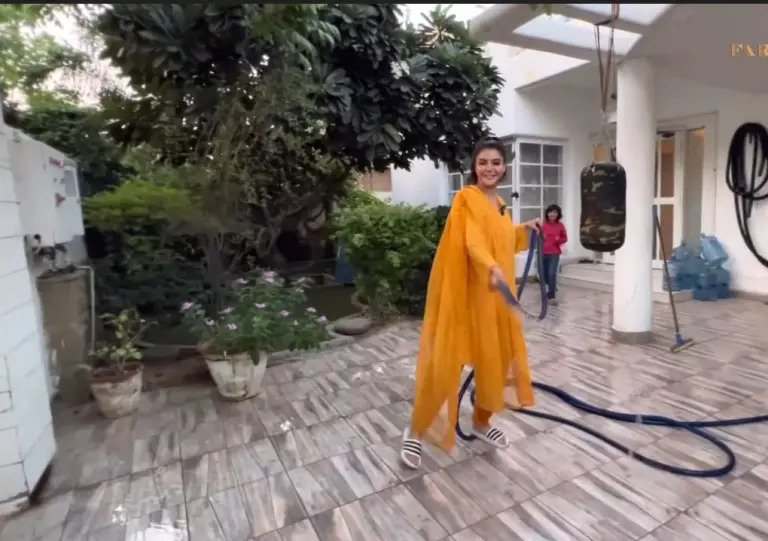