Home » Nimra Khan’s husband confirms Separation: ‘She was a headache’ 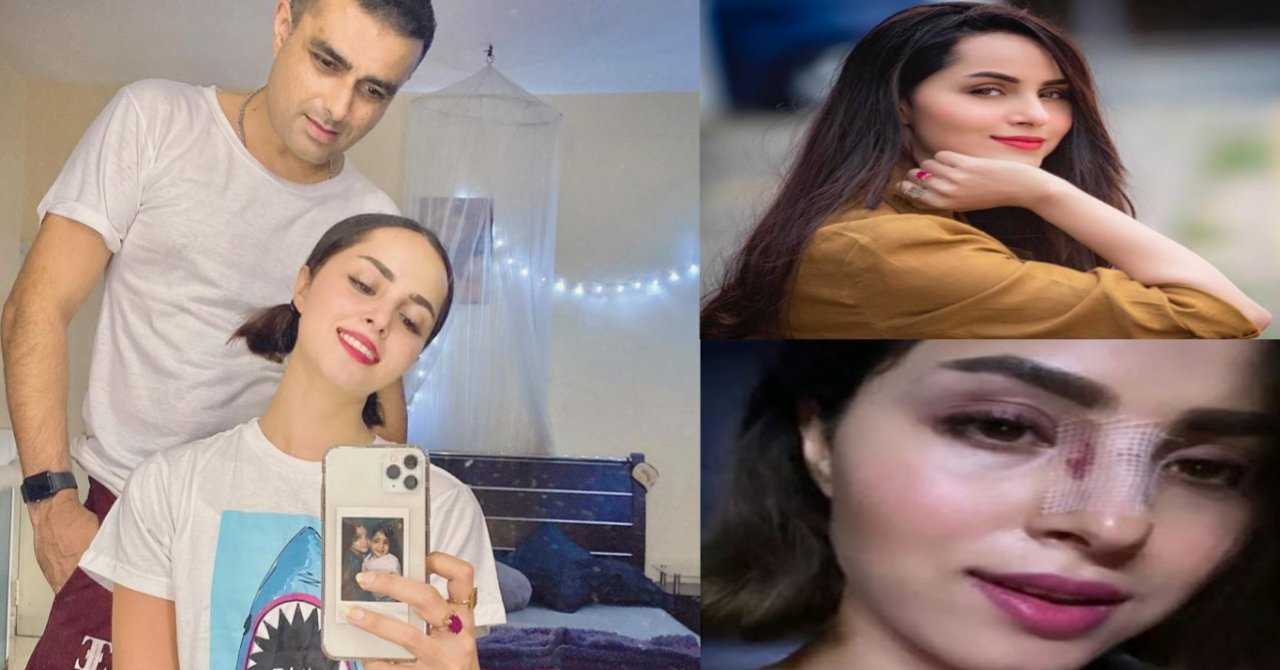 Nimrah Khan is a famous Pakistani television actress. Last year, she tied the knot with the British-based Pakistani Raja Azam, posted wedding photos with her husband and formally announced her marriage.

Even after the marriage, fans saw Nimrah Khan sharing photos with her husband. 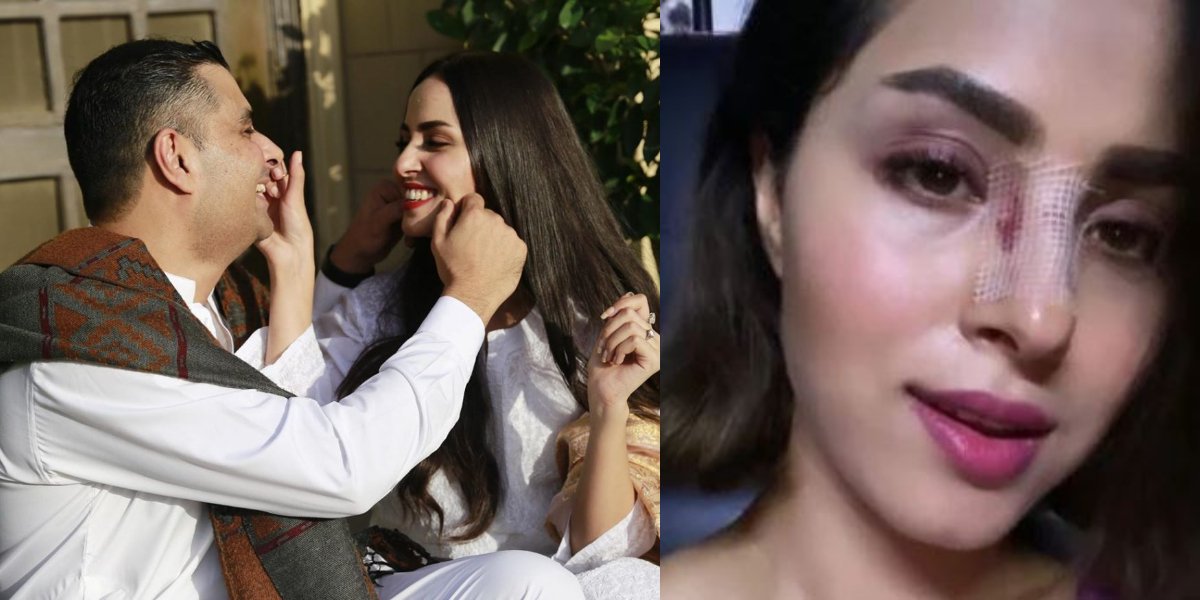 After the marriage, she moved to the UK with her husband. Nimrah was posting pleasant pictures with her husband from the UK, but a few days later, fans saw complete silence on Instagram about their married life. Pictures of the actress with facial wounds were also shared on Instagram, which created curiosity among the fans. 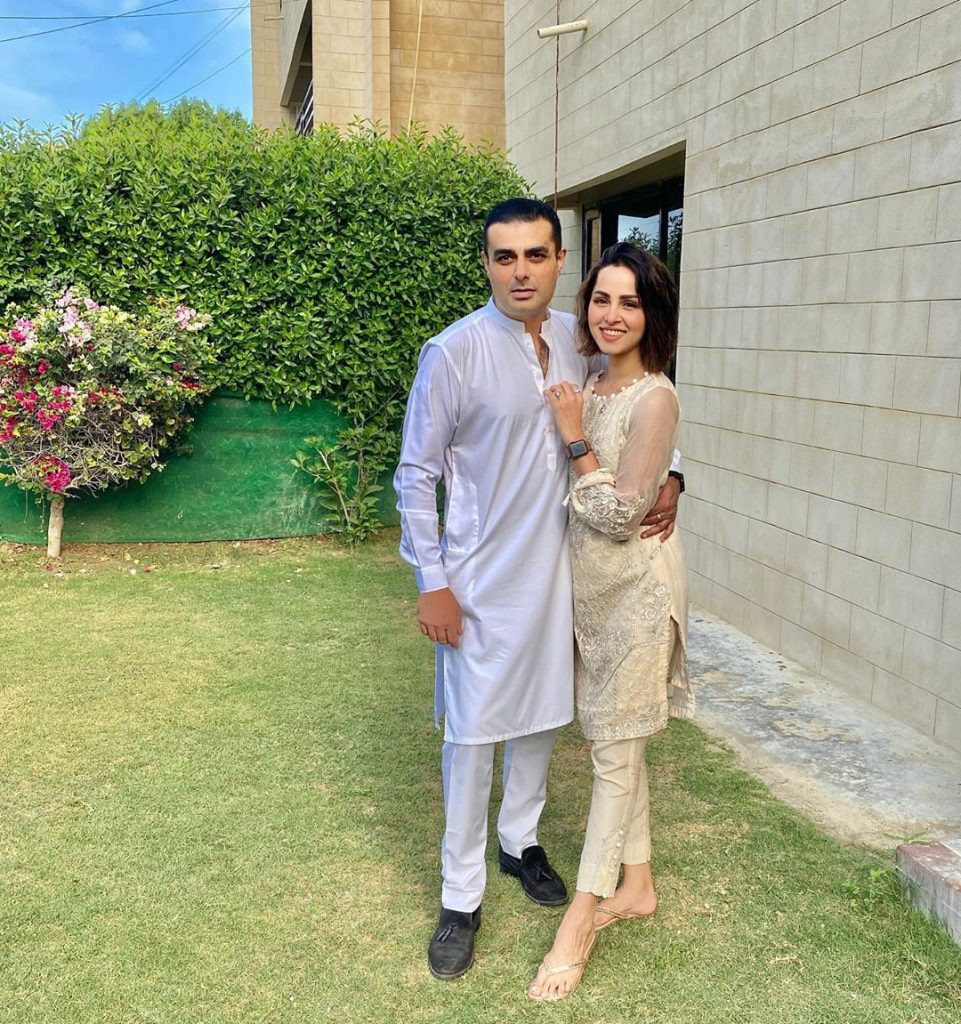 Later, Nimrah Khan spoke openly on her Instagram about her separation. She also talked about her divorce in a recent show but did not reveal anything. 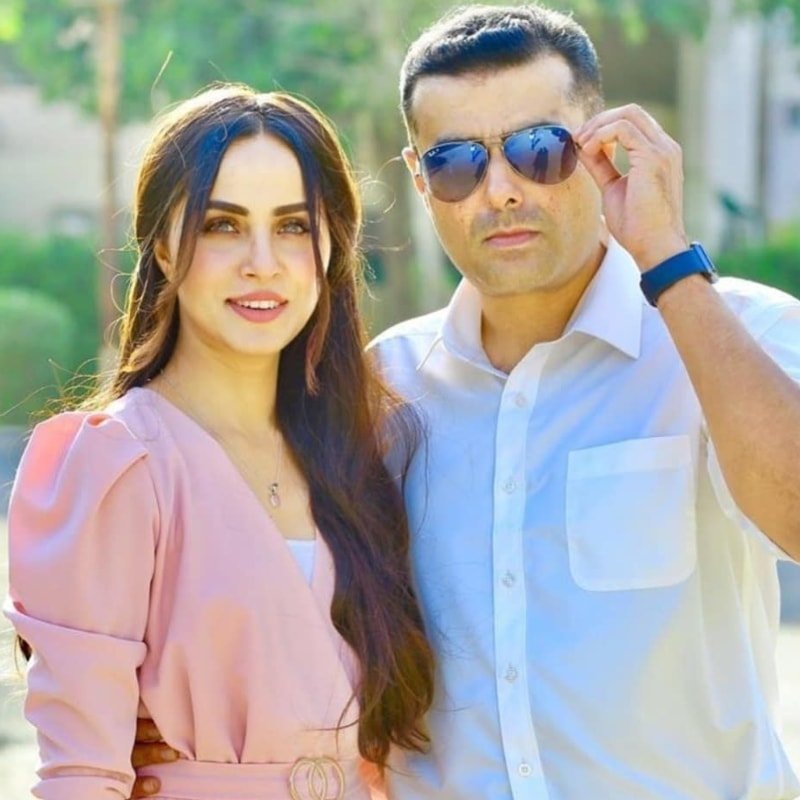 Later, Nimrah Khan spoke openly on her Instagram about her separation. She also talked about her divorce in a recent show but did not reveal anything.

Recently, a chat video of showbiz actress and model Nimrah Khan’s ex-husband has surfaced on YouTube where he has clearly stated about his divorce. He also used rude words about Nimrah Khan. 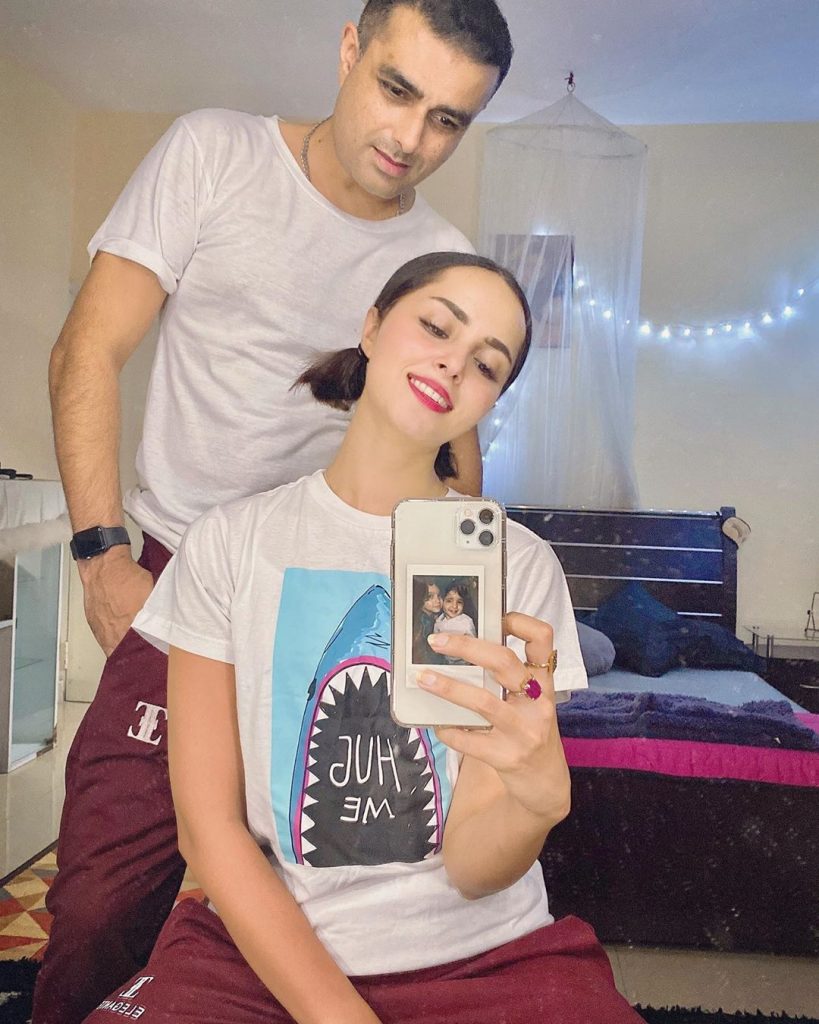 Raja, Nimrah Khan’s ex-husband, added that he would not say that he was suffering from a headache but he did not agree, the video also shows him constantly smoking.

After watching the video, Nimrah’s fans are holding her ex-husband by the hand. 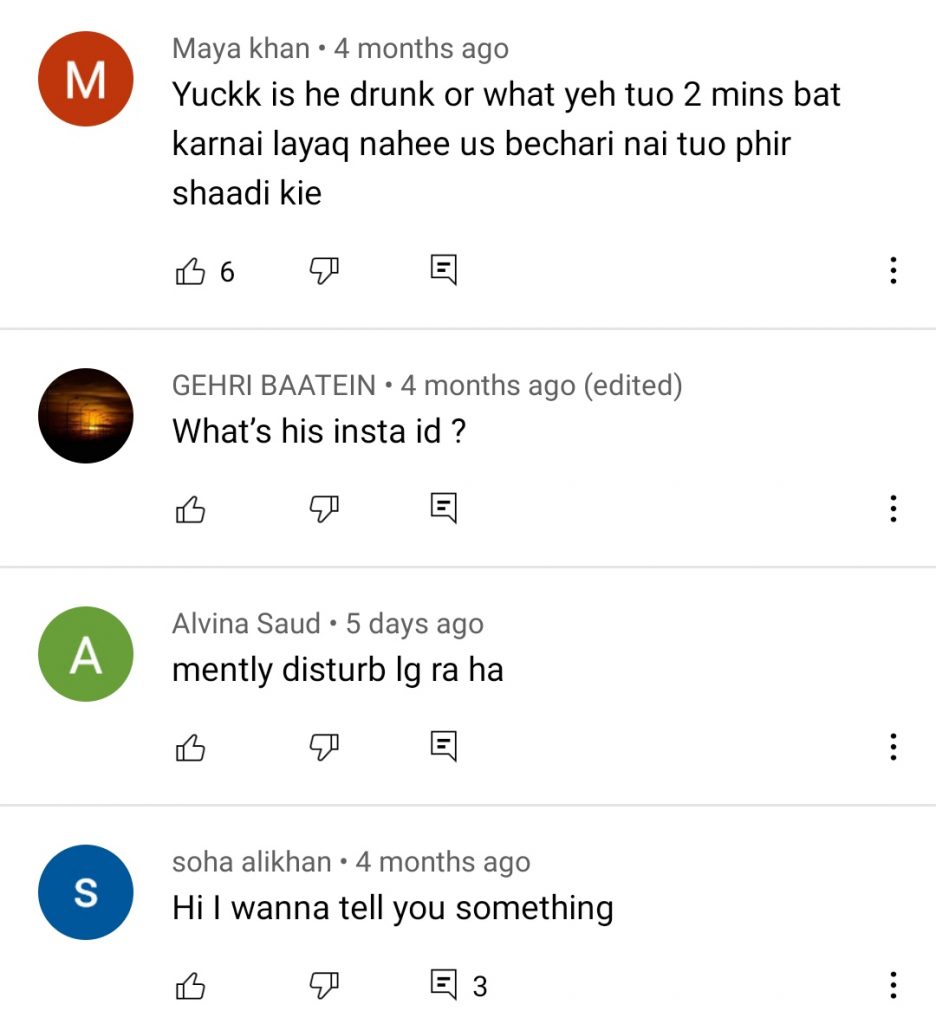 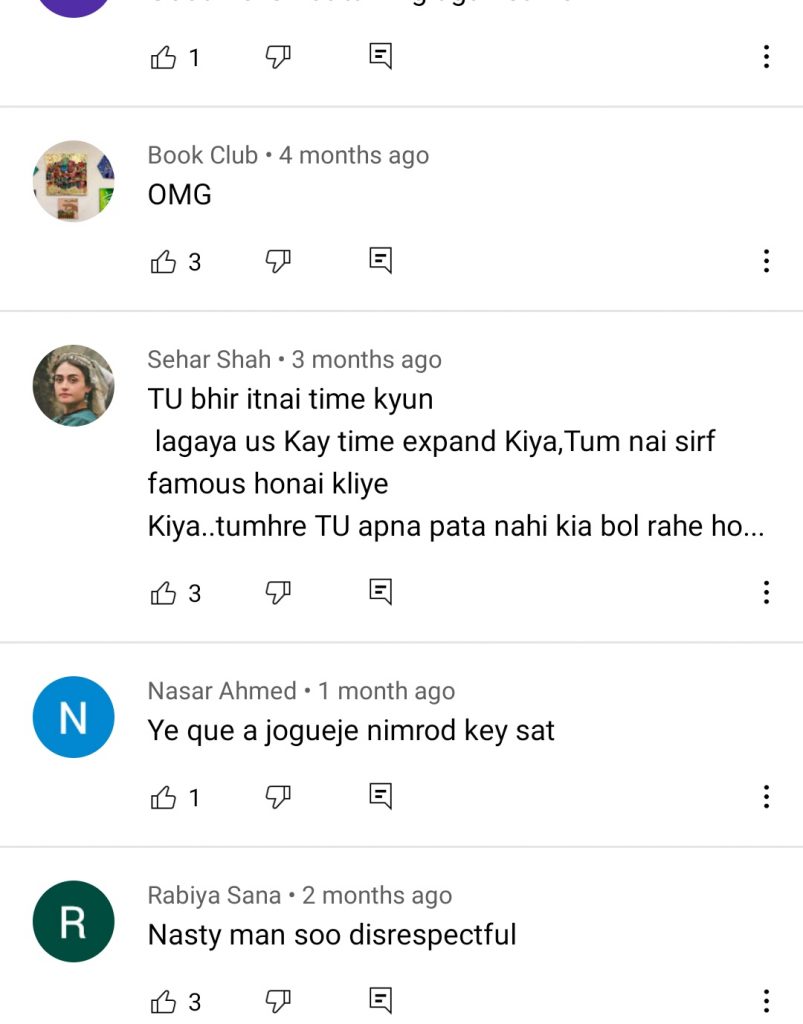