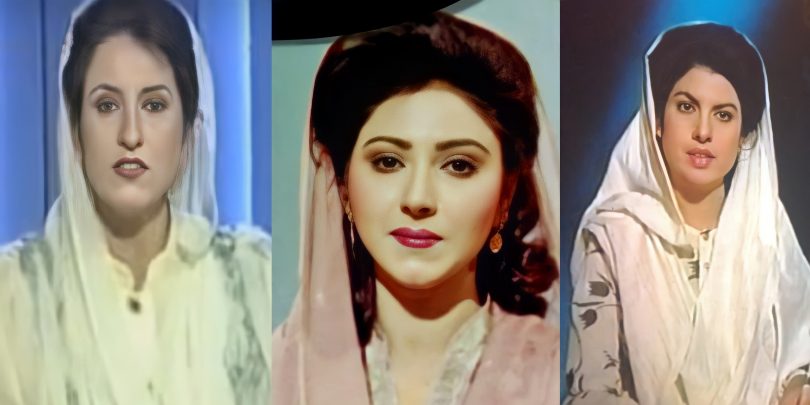 Who does not remember the old days of Pakistan Television when the newscaster wore a dupatta, there was no concept of breaking news and the anchors used to read the news very slowly.

In this news of our web.com, we will tell you about the famous newscasters of the past, what are they doing now?

Ishrat Fatima used to capture the attention of the viewers of PTV in such a way that whenever it was time for news, her low tone, adherence to moral boundaries captivated the hearts of the viewers.

But the popular newscasters of the past are still associated with the field of media, Ishrat Fatimah was also reading news as a newscaster in radio, while these days Ishrat Fatimah is also very active on social media. 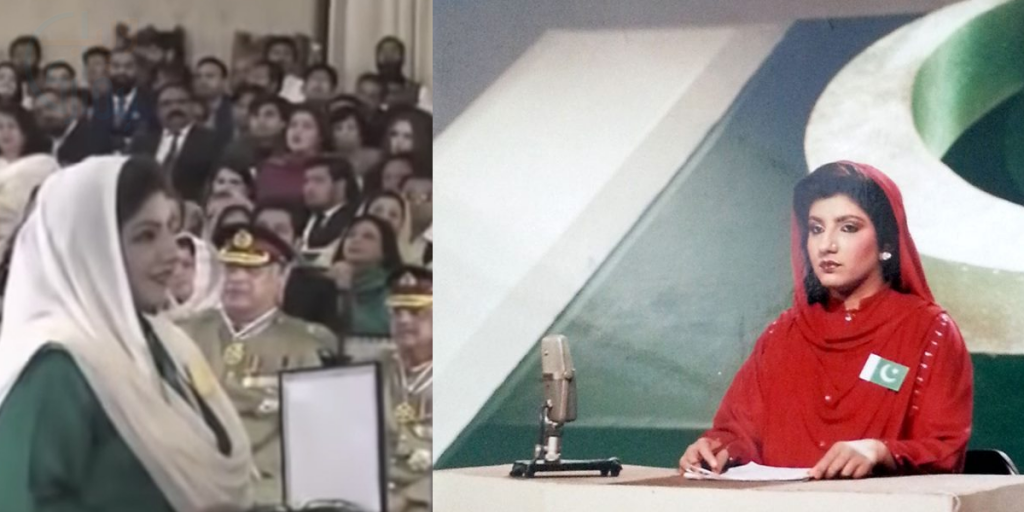 But the famous newscaster of yesteryear turned actress, Saba Faisal is seen playing the role of mother-in-law and mother in Pakistani dramas these days. 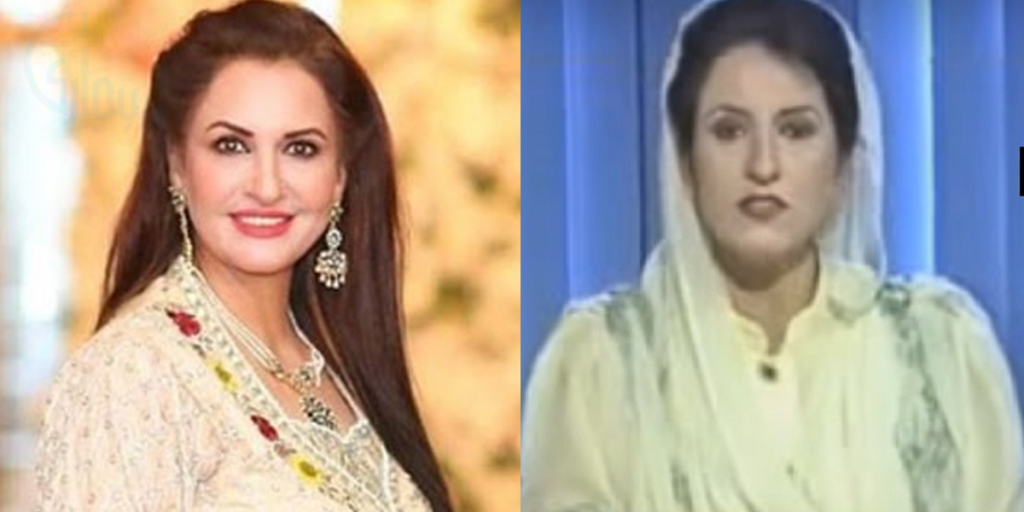 On the occasion of the retirement of Shaista Zaid, who was associated with PTV for almost 40 years, a special broadcast was broadcast by PTV. Shaista, who became a part of state-run TV in 1969, considered the institution her life.

That was the reason that on the last day she had memories and tears in her eyes.

Shaista is now focusing on private life as well, and looking at the quality of journalism. 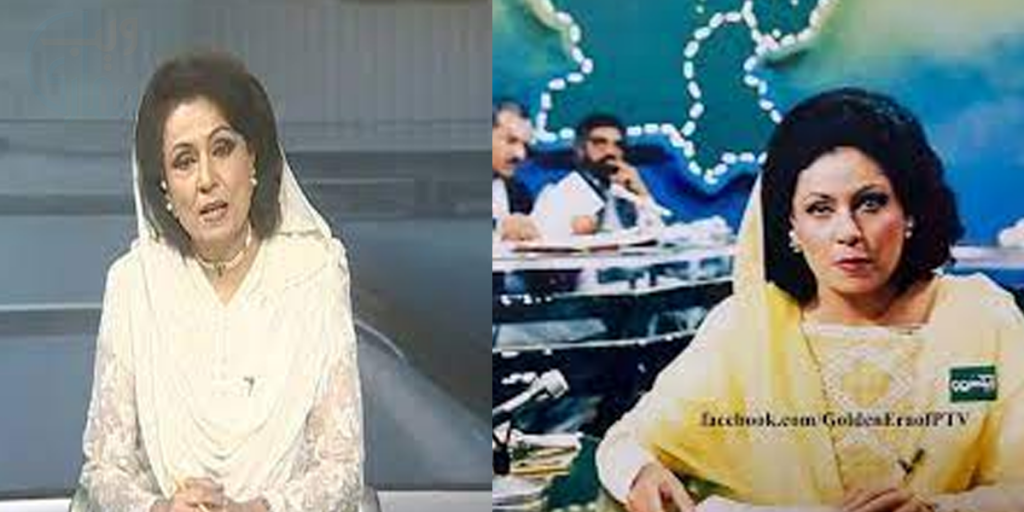 Mahpara Safdar
With her dupatta-clad head and innocent face, Mahpara Safdar was among the most popular anchors of Pakistan Television. 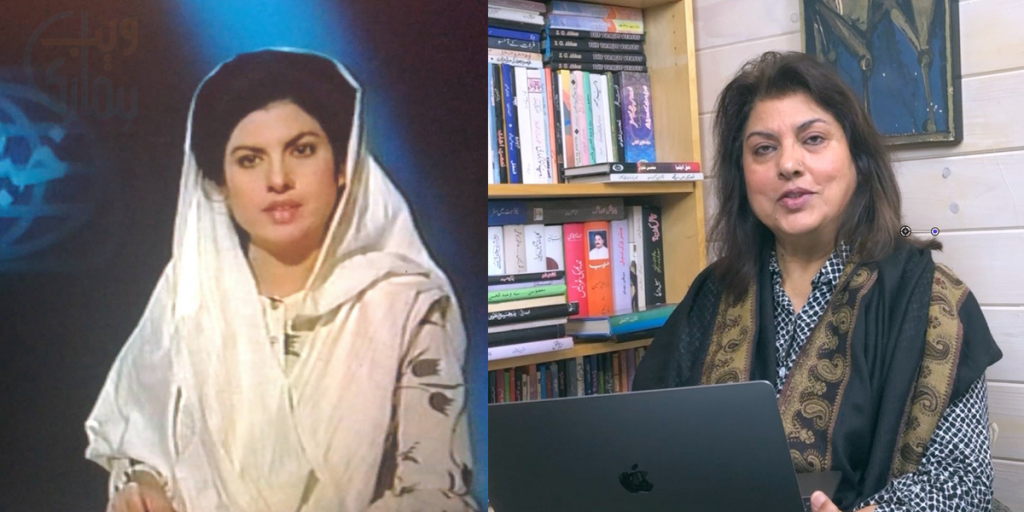 But this popular newscaster of the past is seen on YouTube these days, Mahpara understands the importance of digital media, while she is now giving importance to the use of technology, Mahpara said on Radio Pakistan and BBC Urdu. It also worked.