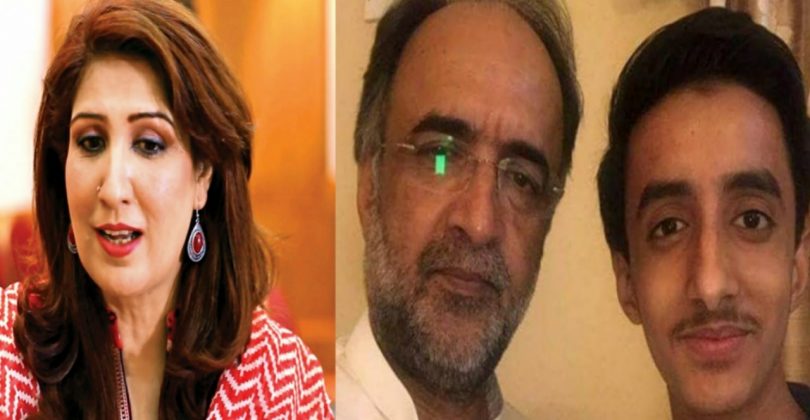 But today we will tell you how the children of politicians left their parents in traffic accidents or due to illness.

Qamar Zaman Kaira’s son Osama Qamar Lala was killed in a traffic accident in Musa. Qamar Zaman Kaira was so shocked by the death of her son that she was devastated. That’s why he was away from the media for a few days after his son’s death. 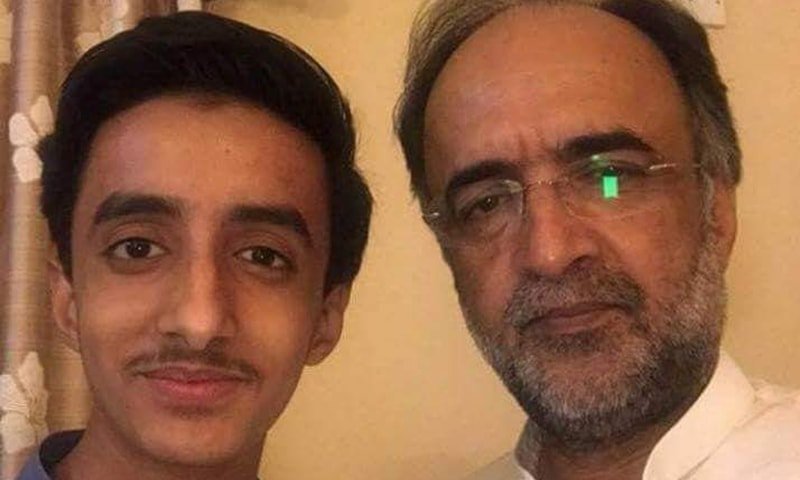 2-Shehla Raza
Shehla Raza also belongs to the PPP, but Shehla is a well-known figure in Karachi. Shehla Raza’s two children Bat and her daughter were killed in a traffic accident.

On the day of Eid, Shehla was traveling in Karachi with her children when a car accident occurred. Due to rain, the pit was flooded and the driver could not imagine how deep the pit could be is.

Shehla Raza is still shocked by the memory of her two children. She cannot believe that her two children have been separated from her.I miss my kids, it’s hard to forget,” Shehla said in an interview. 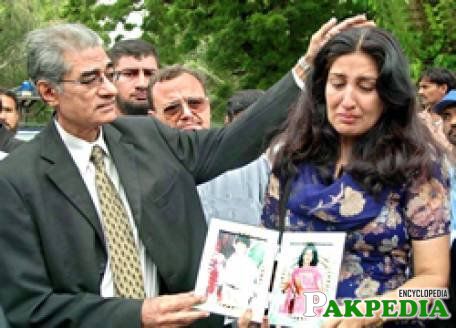 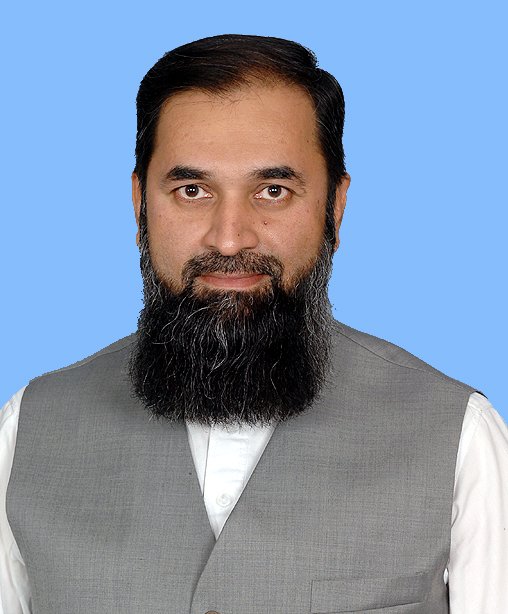 4-Shaukat Aziz
Former Prime Minister Shaukat Aziz is one of the celebrities of Pakistan. Shaukat Aziz’s son Abid Aziz passed away in 2017.

Abid Aziz was suffering from cancer while undergoing treatment at the Royal Free Hospital in London. However, seeing the condition of the son, the father was also depressed. 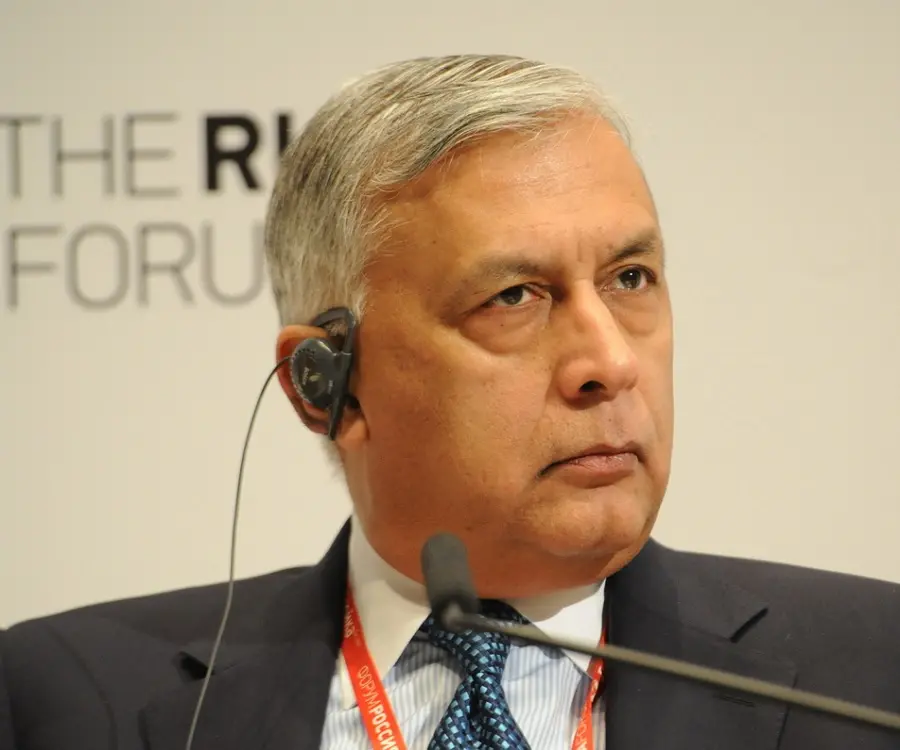