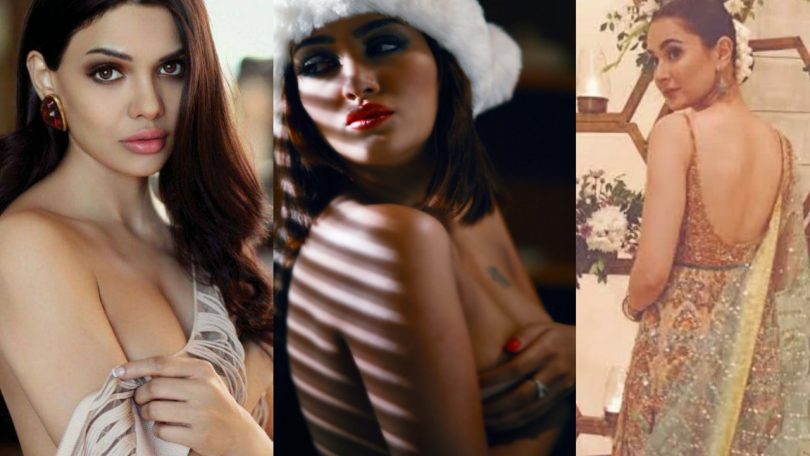 • HUMAIMA MALIK
Humaima Malik is a Pakistani actress and model. Humaima started her career as a model only when she was 14 years old by walking the ramp for fashion designer Deepak Parwani. She then made her first debut as an actress with the serial “Ishq Junoon Deewangi” and then started to appear in more dramas. She has done many movies as well including Bol, Ishq Khuda and Dekh magar pyaar say. 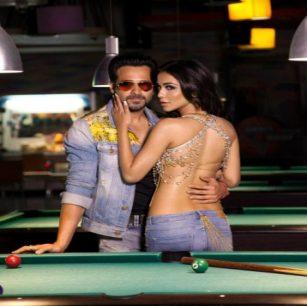 Mehwish Hayat is a Pakistani film and television actress who is known for her roles in films such as Actor in law, Punjab nahi jaungi, Challawa and much more all of which rank no.1 movies in Pakistan.

Due to her boldness and sexiness people have started to consider her as bold. She has done many item songs in which she is dressed sexy. These are shown below. 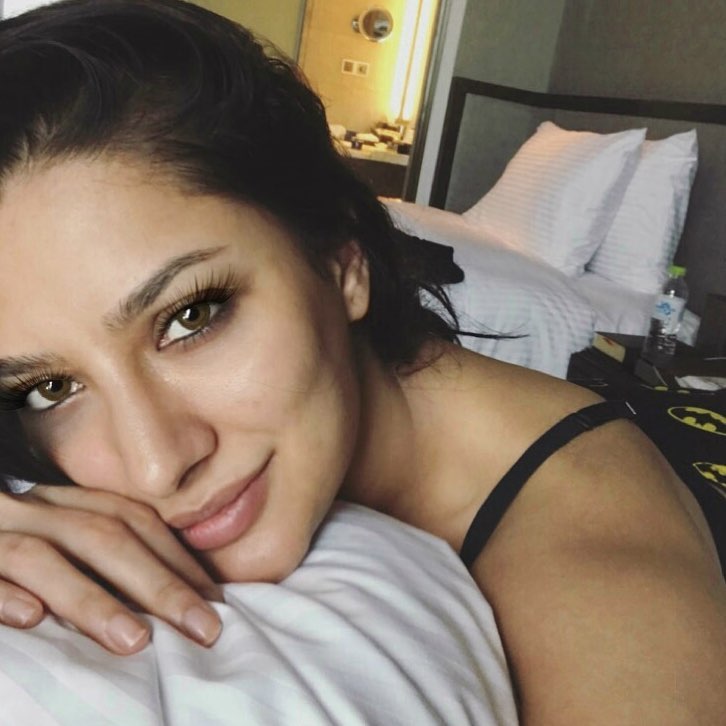 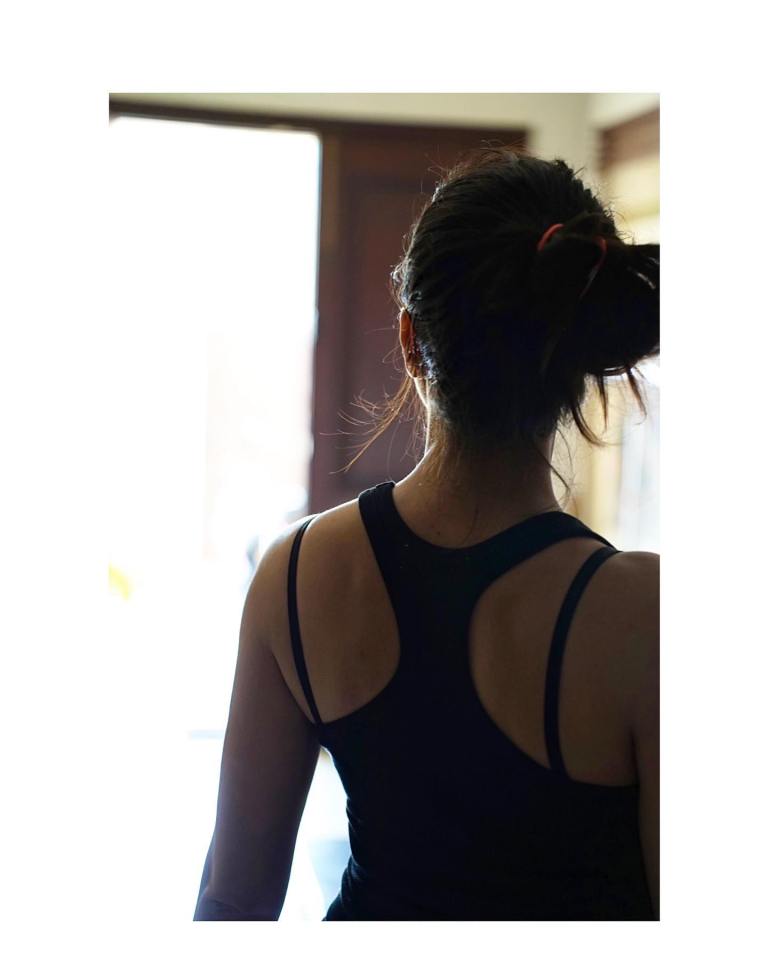 Mona lizza Hussain, formerly known as Sara Loren is a Pakistani actress who is mostly known for her work in India. She has also been a part of Hindi and Urdu television movies. She made her first debut in 2010 Pooja bhat’s romantic thriller “Kajraare”. She has done almost 5 Urdu films and 6 Hindi films. She is one of the most open and bold actresses in the Pakistan industry. Since she has also done various Hindi movies, so its clear that she was bound to get the impact. Her shoots, modelling, videos are quite vulgar which is why she is ranked in the top 10 most criticized actresses in Pakistan. Some shoots are shown below. 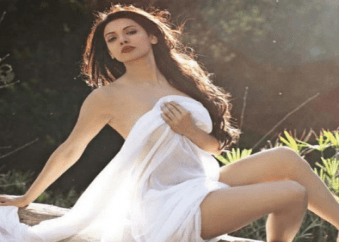 Sohai Ali Abro is a Pakistani model, dancer and a actress who appears in television dramas, industry films etc. She is known for her roles in tv shows such as Tanhai, Khoya Khoya chand, pyaare Afzal and much more. She is one of the most popular and prominent actresses in the industry. She had started her career as a model and later appeared in many commercials such has Coca-Cola. 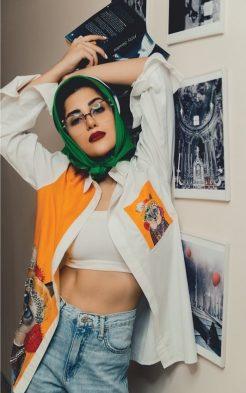 Mathira Mohammad, also better known as Mathira is a Pakistani model, actress, dancer, television hostess and a singer. She is mainly acknowledged by the fans because of her sexy item songs and boldness. She has done various item songs for movies like Main hoon shahid Afridi. She debuted in Pakistan in 2011 while she debuted in India in 2013 through a movie.

Of course, it’s not wrong to consider her sexiness and boldness while watching her but many people have also got upset due to her actions. Some of her bold shoots, pictures are shown below. 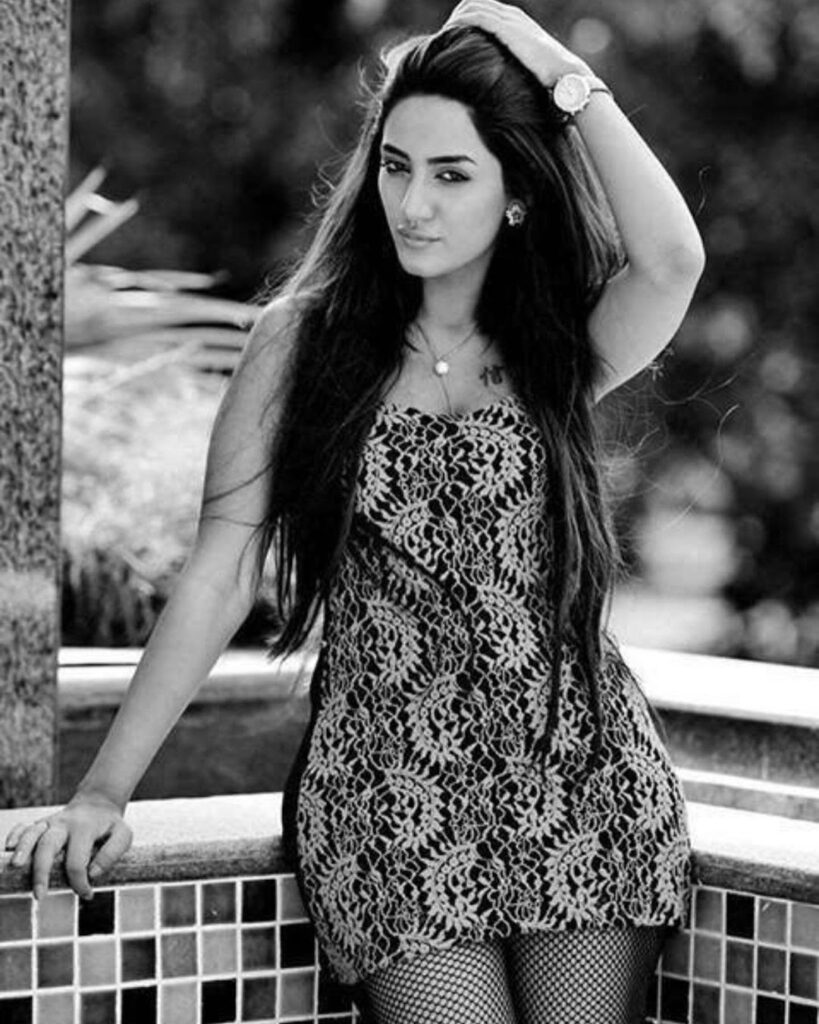 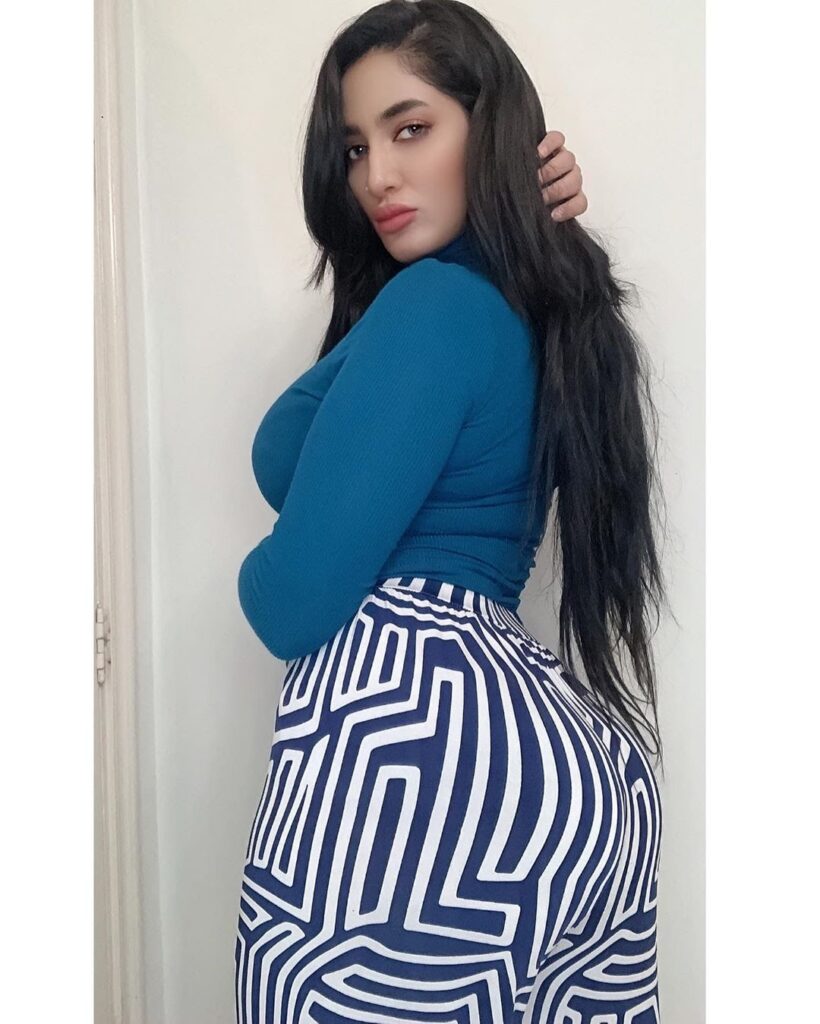