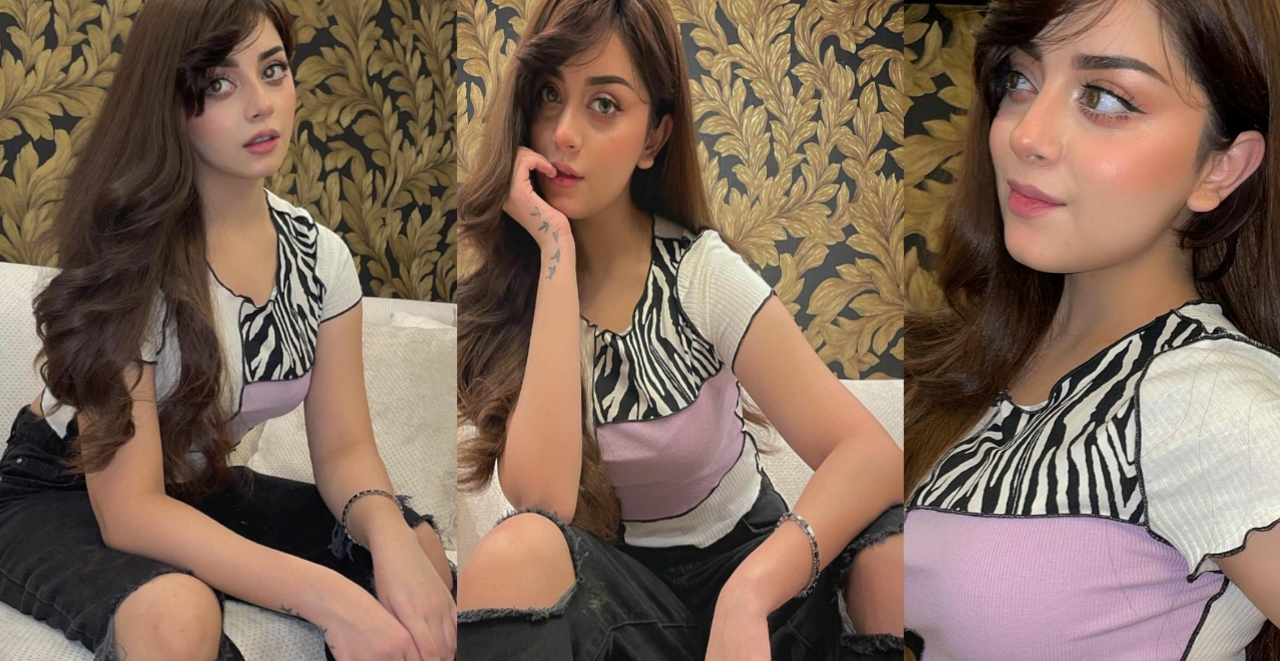 Award shows are not as popular in Pakistan as in neighboring India. But whenever such an event takes place, the fashion of favorite actors and actresses, often seen on TV and in movies, seems to turn into a debate on social values.

Whether it’s the costumes of Hollywood stars at the Oscars or the special preparations of celebrities during film fairs in India, whenever there is a chance to become a famous artist on the red carpet, they do it well, because all eyes are on them. 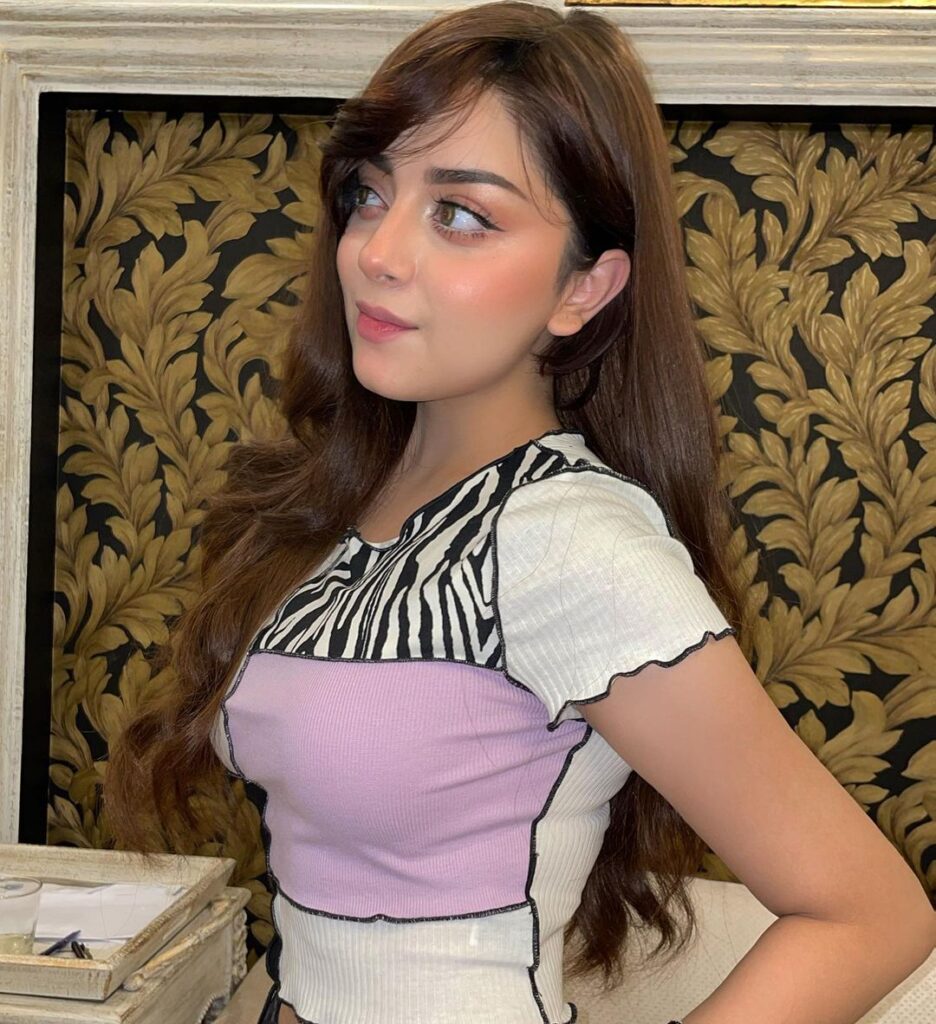 At the recent Hum Style Awards ceremony, the costumes of Pakistani artists continue to be criticized and praised, but in the midst of all this, a young actress, Alizeh Shah, is getting special attention.

Alizee, 21, who has appeared in Pakistani dramas since her childhood, wore a black ballroom gown to the awards show, which some described as “vulgar” and others as a “princess”. 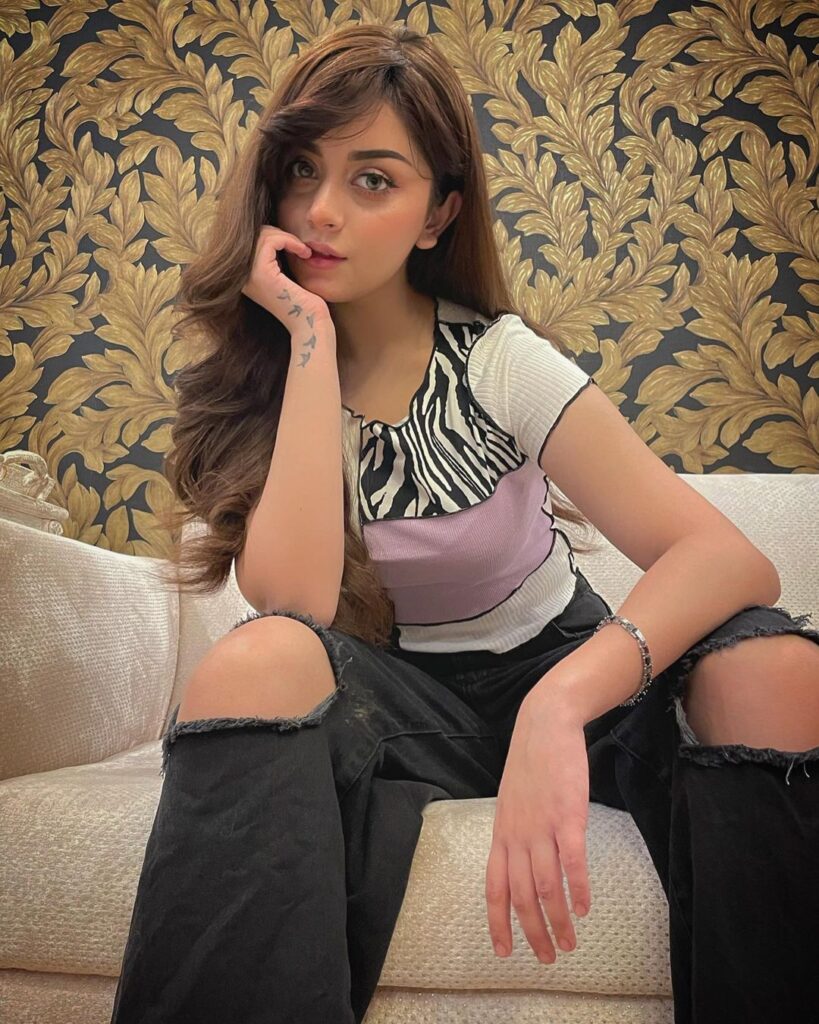 But for some, it has become a topic of debate. Commenting on Alizeh’s clothes, journalist Anila Khalid said, “She looks like a five-year-old girl asking for ice cream.” Due to which this dress and hairstyle do not suit them.

In response, some users supported Anila’s opinion, while others accused her of fat shaming, which she denied.

Anila’s position is that in the world of fashion, men and women express their likes and dislikes on the clothes of certain personalities. This is not unusual for them because “their purpose was not to offend anyone.” Don’t twist their criticism. ” 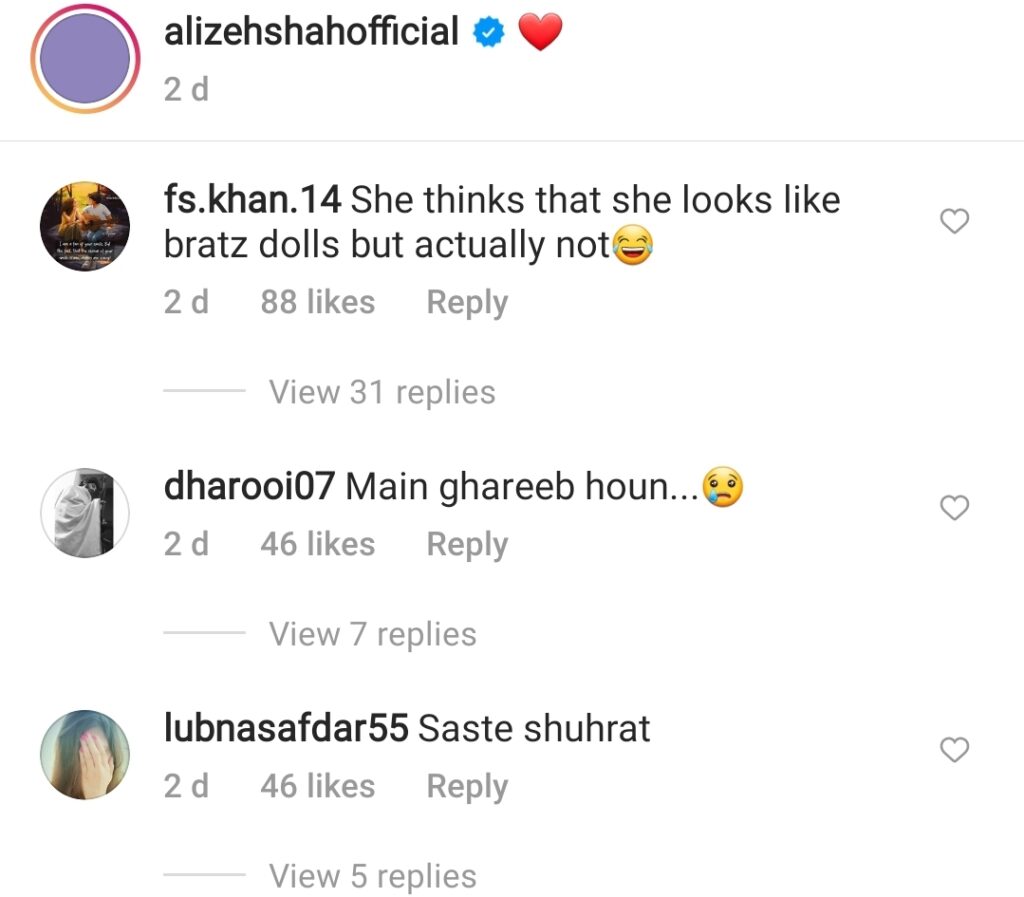 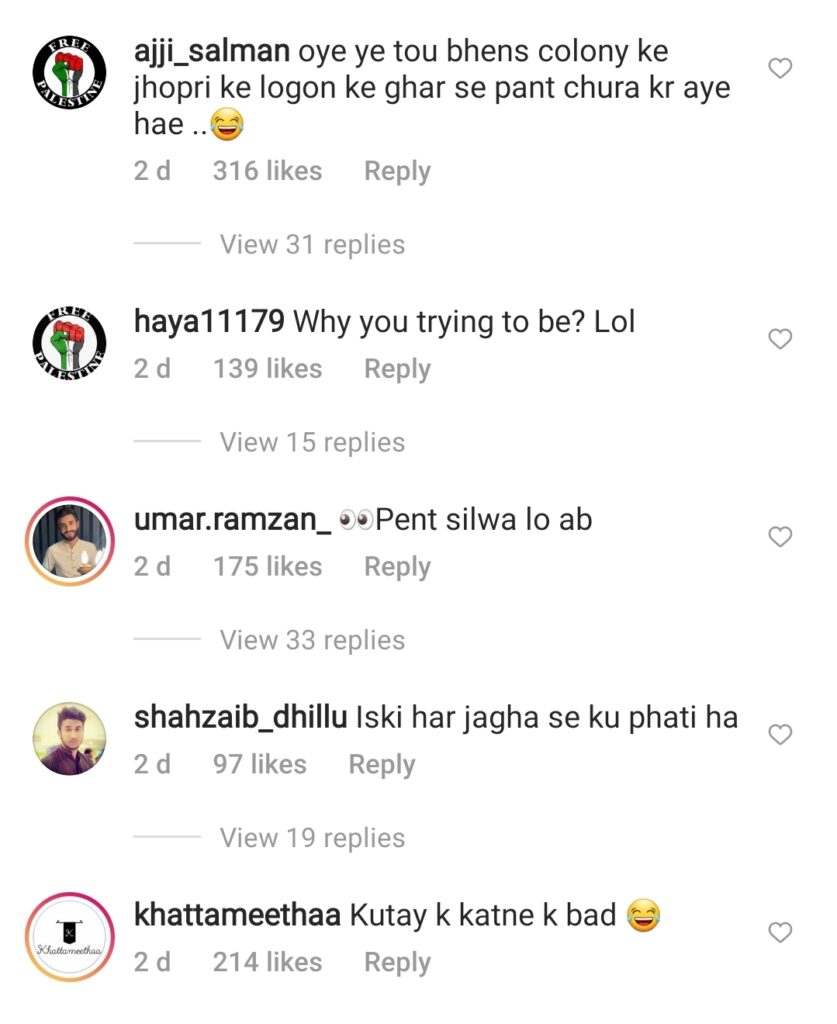 In general, people all over the world have a culture of giving their opinion on the clothes of showbiz personalities, but Twitter user Mehreen Zahra asked in this post, “Who decides which clothes look good on the body?” Are there In the same way, who decides what color clothes look like and what color they look like? ‘

Journalist Alia Chughtai also told Anila Khalid that as a journalist you cannot talk like this.

Commenting on the issue, blogger Shamila Ghias said, “What I wear is my choice. You still can’t say hello, you’re too fat to wear it. ‘

Alizeh shared a message on Instagram in which one of her fans said, “If you don’t like me, get out of here.” 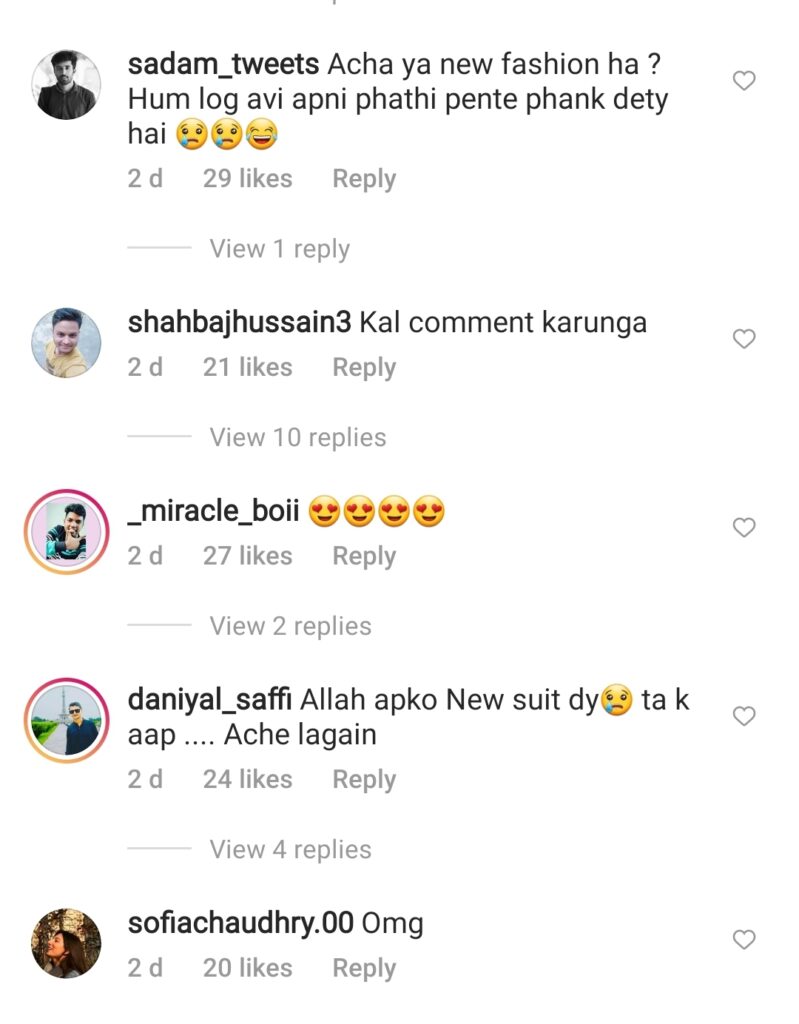 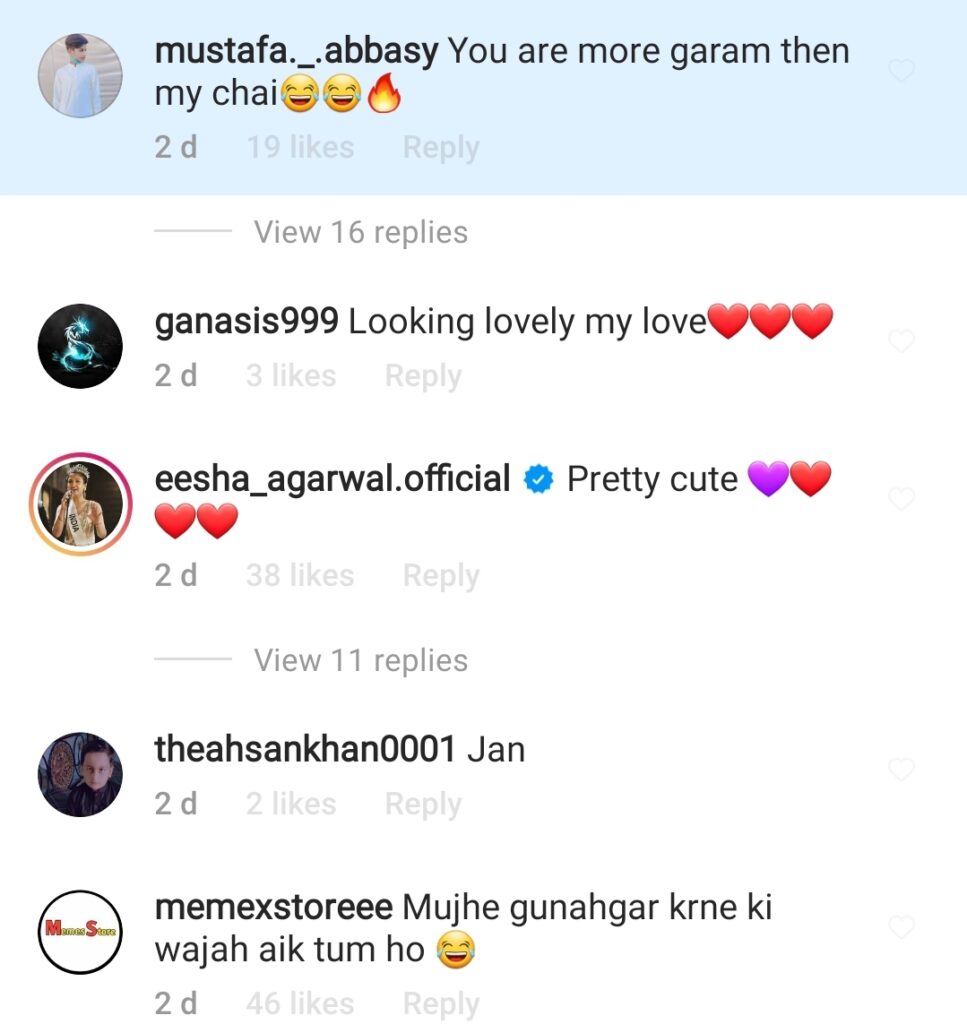