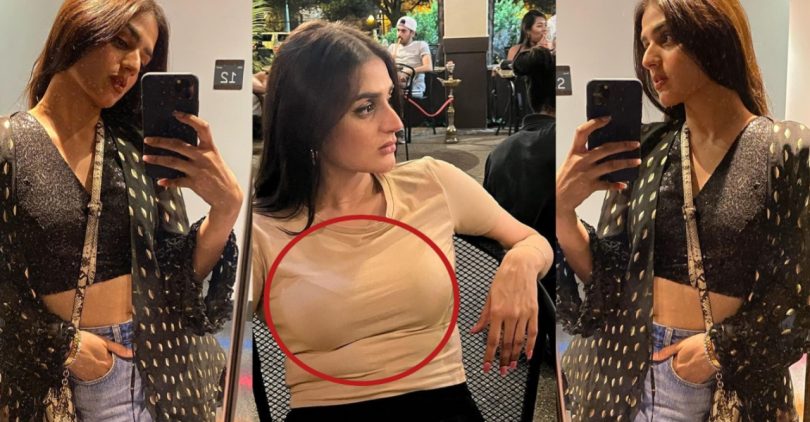 Hira Mani has become a troll after her recent pictures went viral. Social media users point out how she photoshopped her waist in photos.

Hira is a great actress. The public is well-aware of how insanely talented she is. From her strong acting skills to her melodious voice, she can do it all. From time and time again, she has proved that she is multi-talented. Mani has a massive following and she is a household name. Some of her famous dramas include Dou Bol, Yaqeen Ka Safar, Sun Yaara, and more. The star is also a fashion trendsetter. She always comes up with the most unique outfits on Eid. 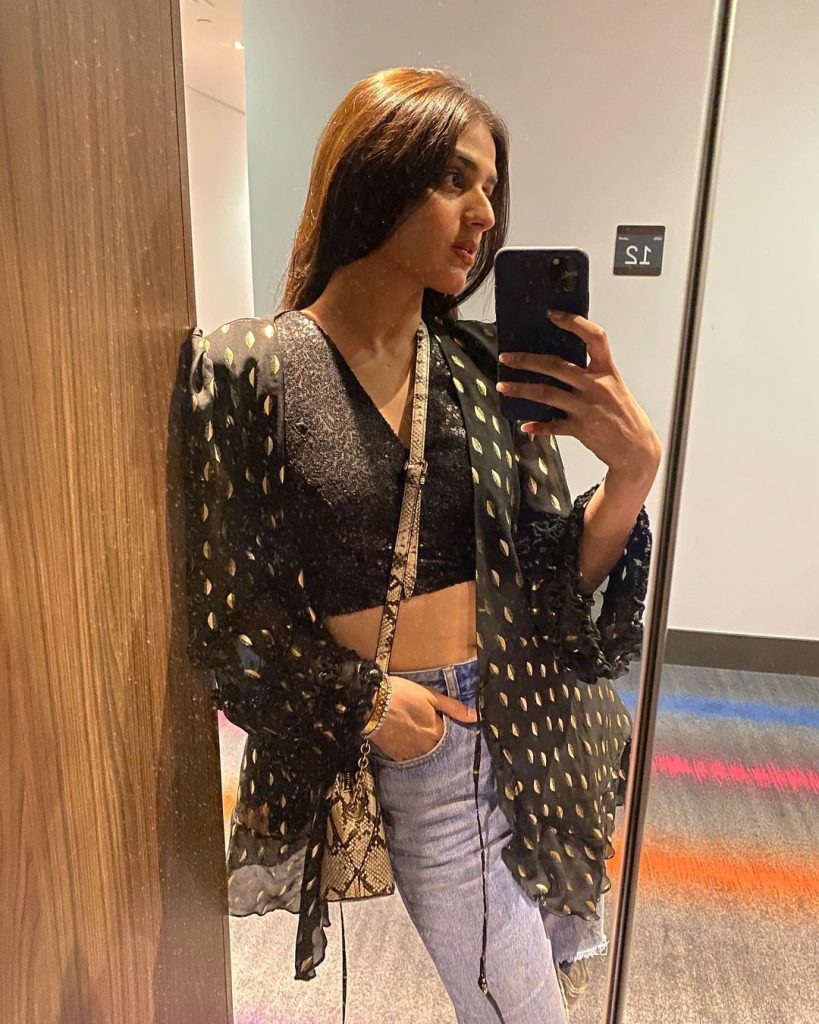 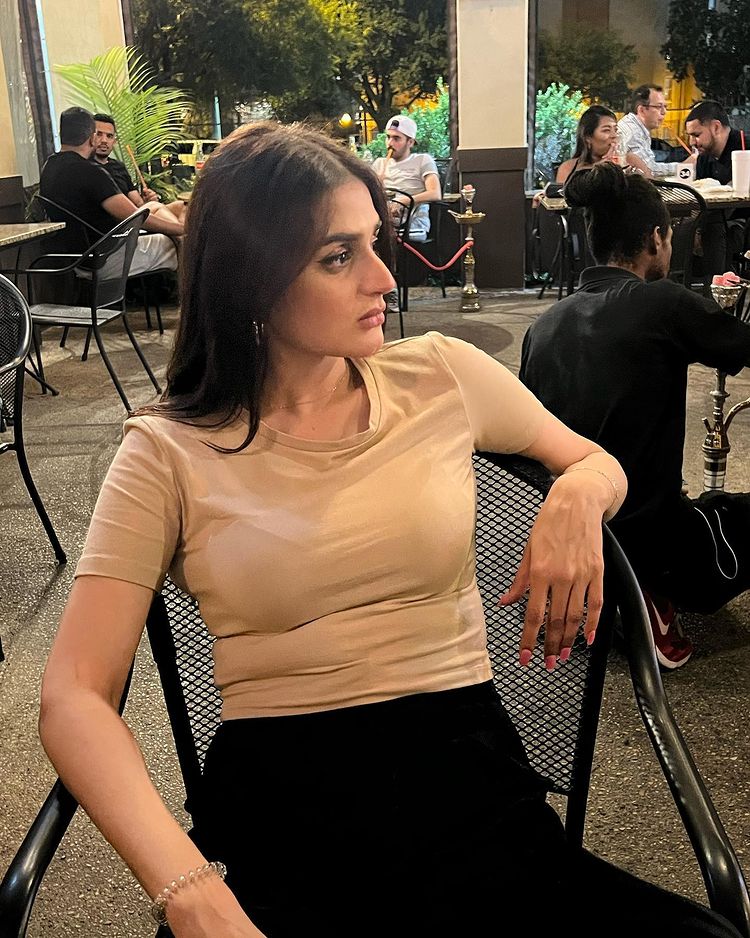 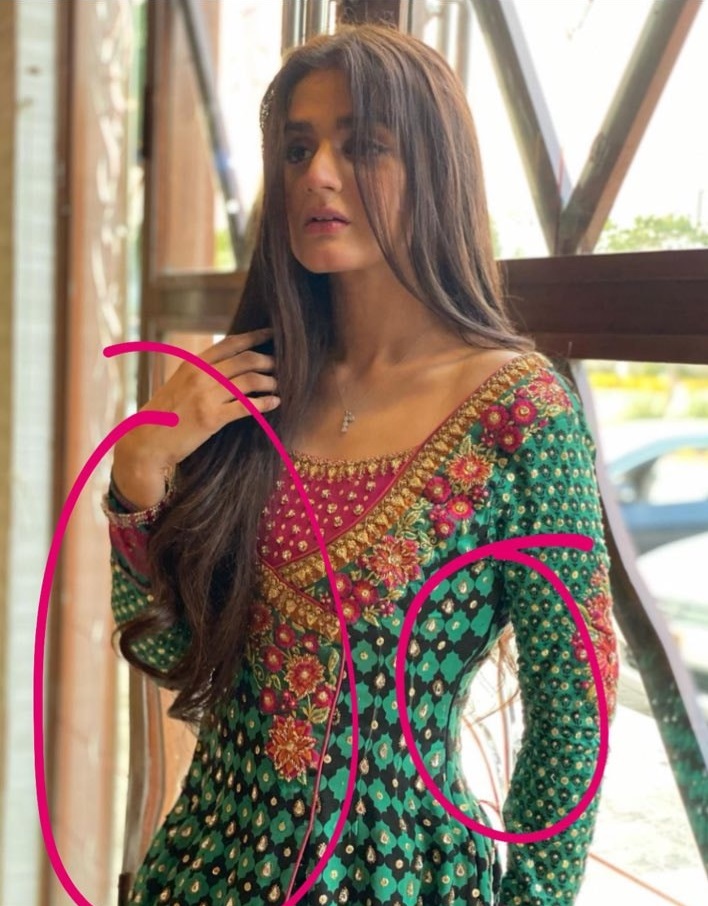 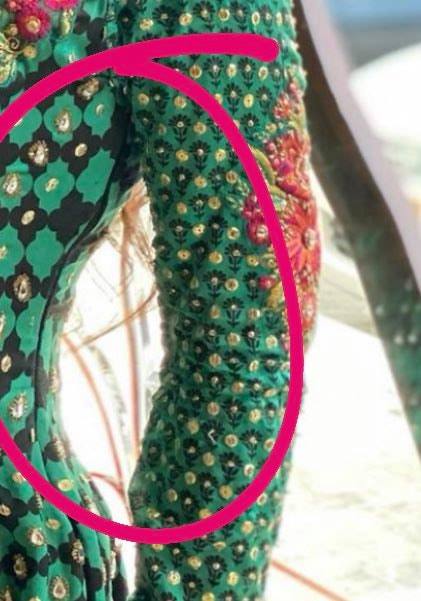 However, this time, the actress is taking over the internet not because of her versatile acting skills but because of her pictures. Many might have let the pictures pass the first time because they wouldn’t have noticed it. But a social media user pointed out how Hira photoshopped her waist in her latest clicks. After the post went viral, people couldn’t help but troll her. The pictures are now making rounds on the internet. 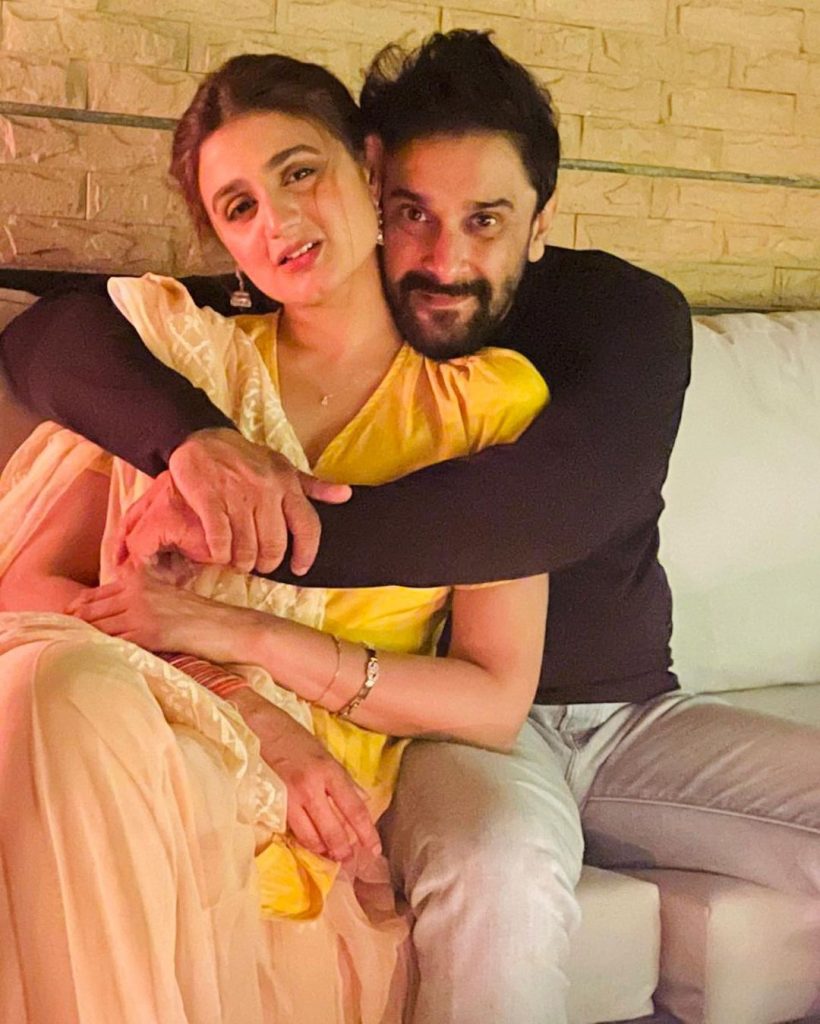 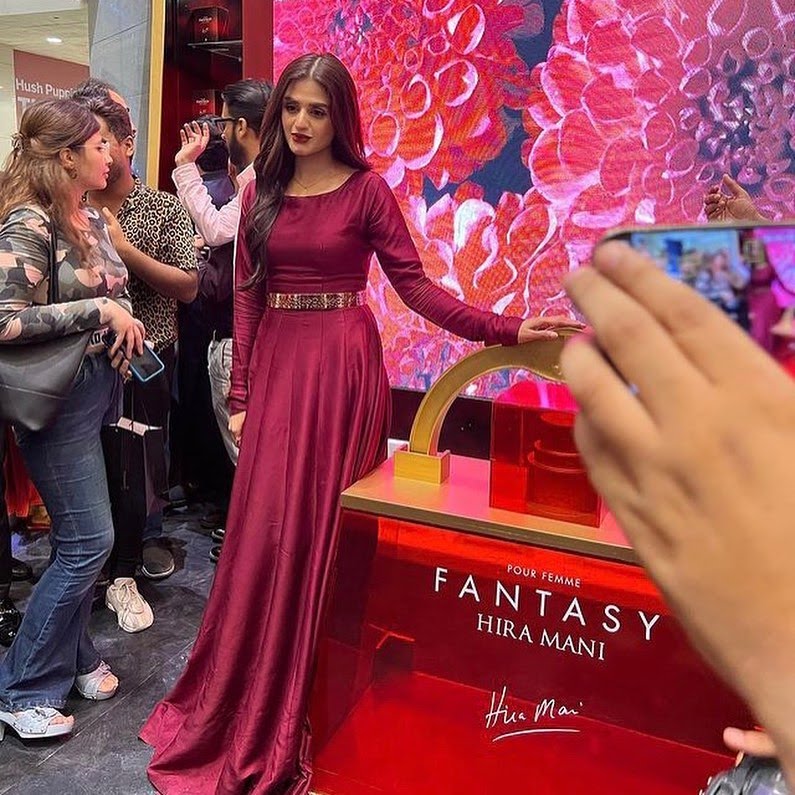 People have all sorts of things to say. While some added the element of humor in the comments, multiple bombarded her with hate.

Although for many, it was simply troll content, some pointed out how celebrities promote unrealistic beauty standards. Often time, these renowned celebrities post pictures with a lot of editing setting unattainable beauty trends.

Hira Mani had landed in hot waters after she revealed how she got to know her husband, Mani. People were absolutely triggered by how she normalized whatever she told.

Earlier this year, Hira received the Global Women Media Award by Governor Punjab. She was given the award for her commendable work in the media industry.

What are your views on this? Share in the comments bar below. 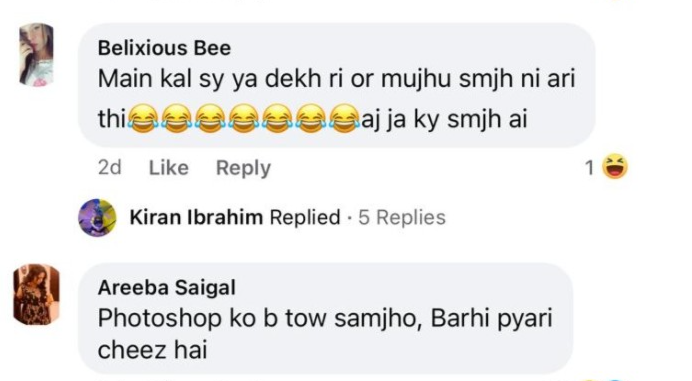 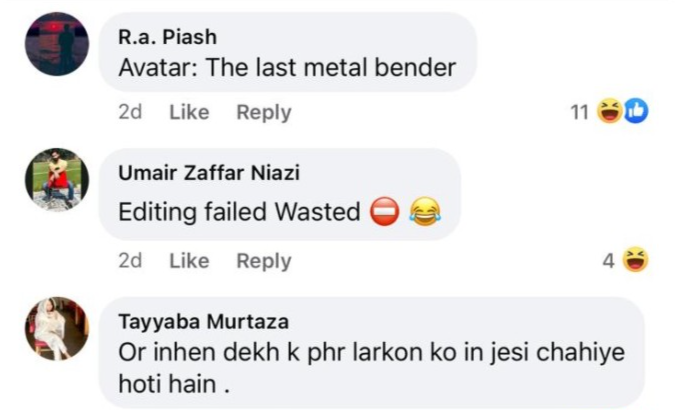 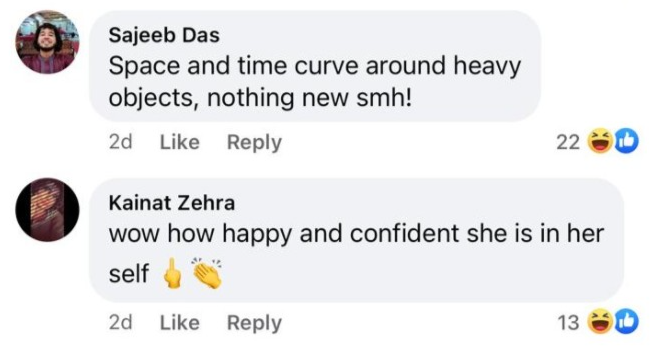 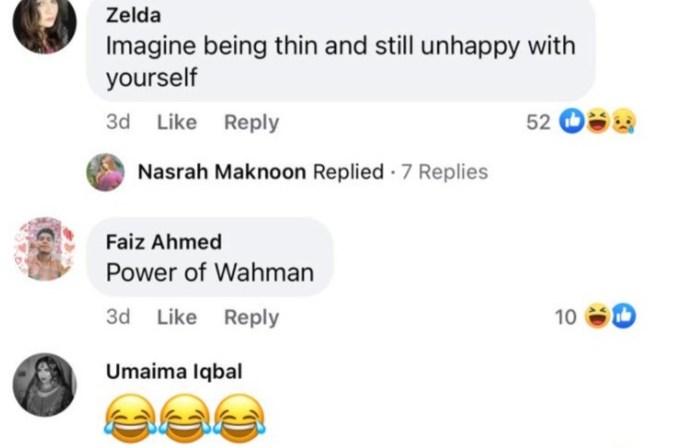 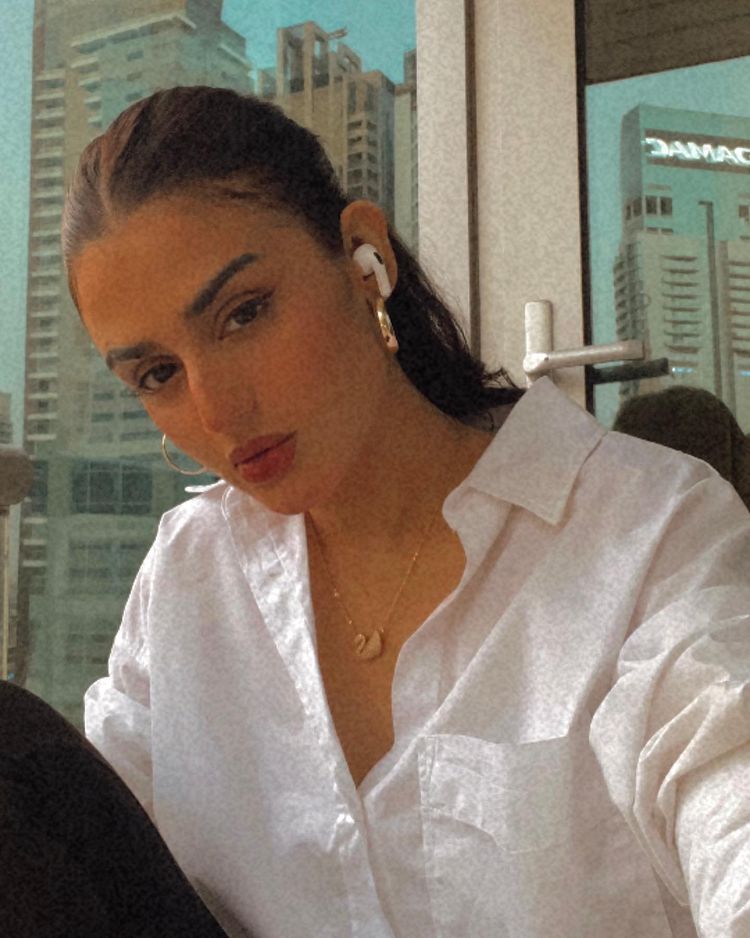 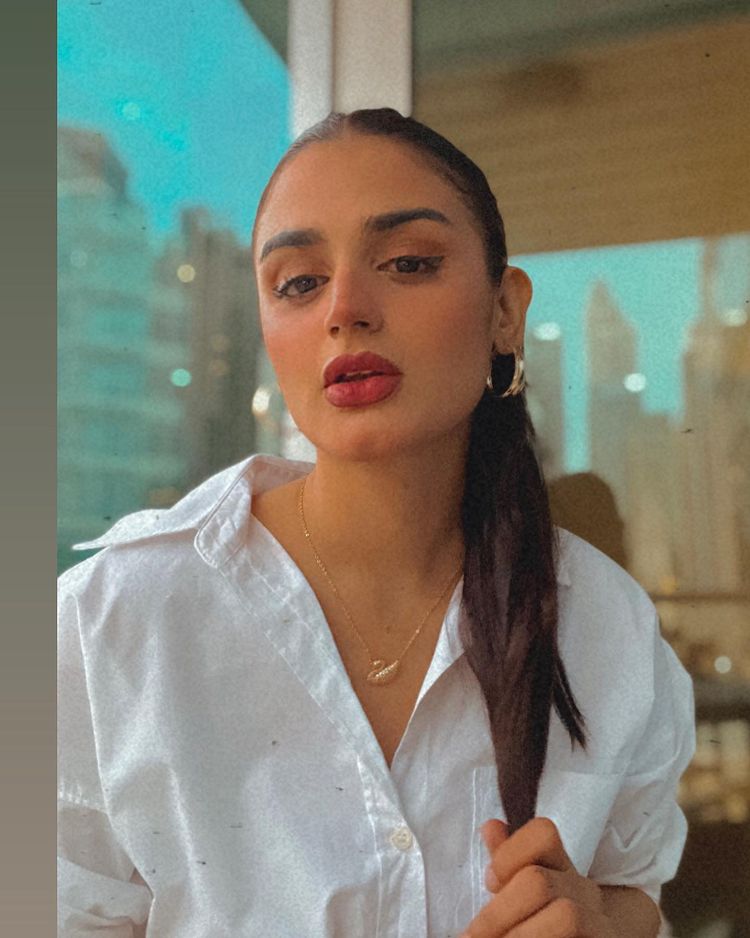 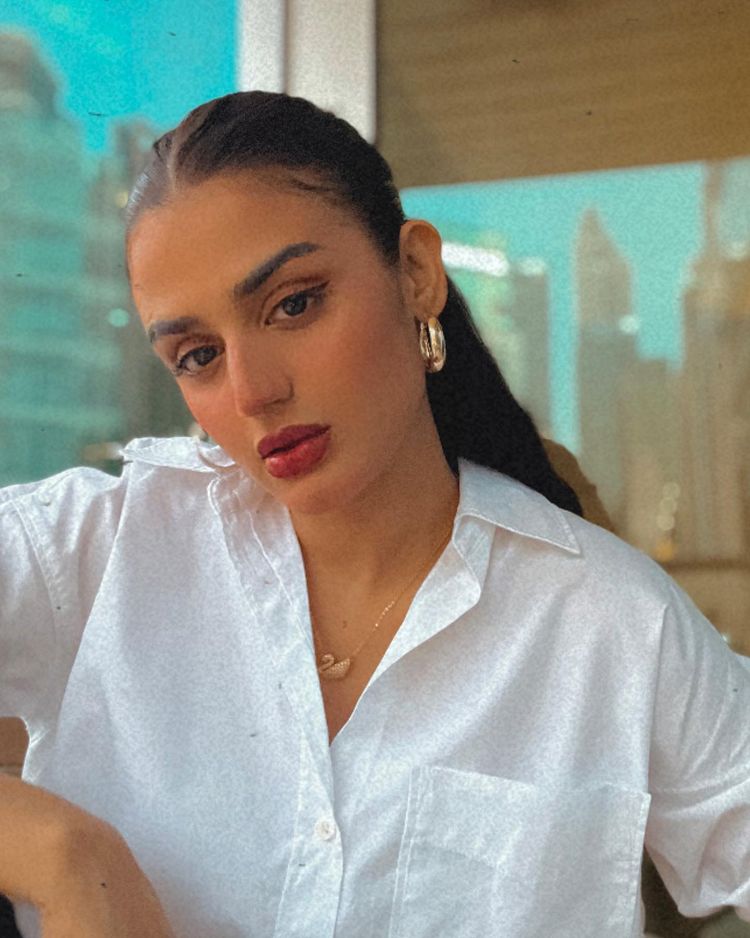 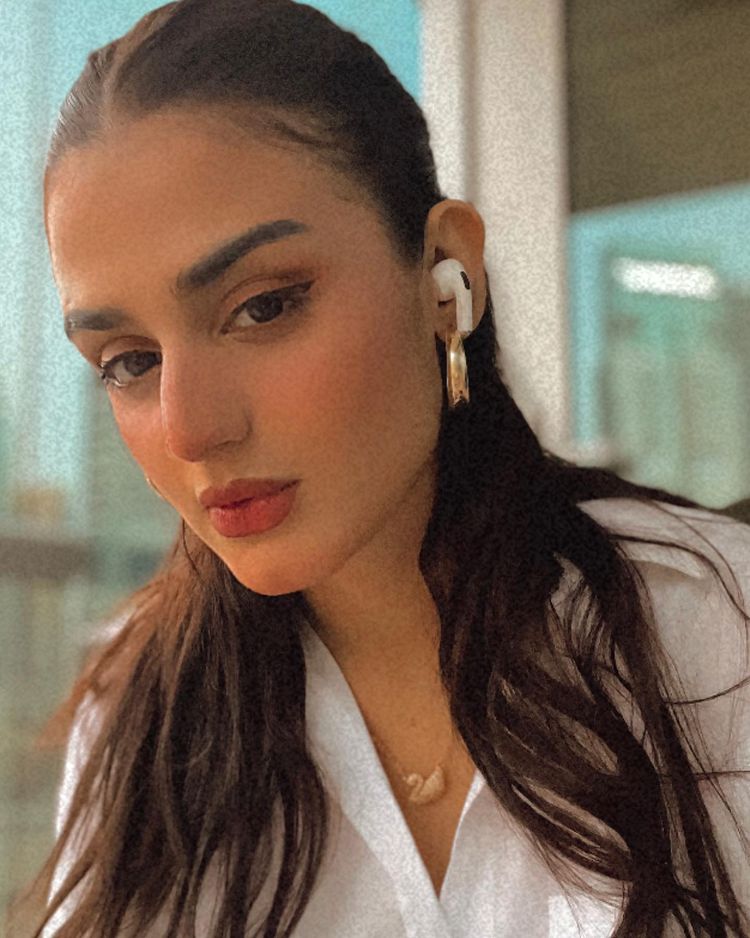 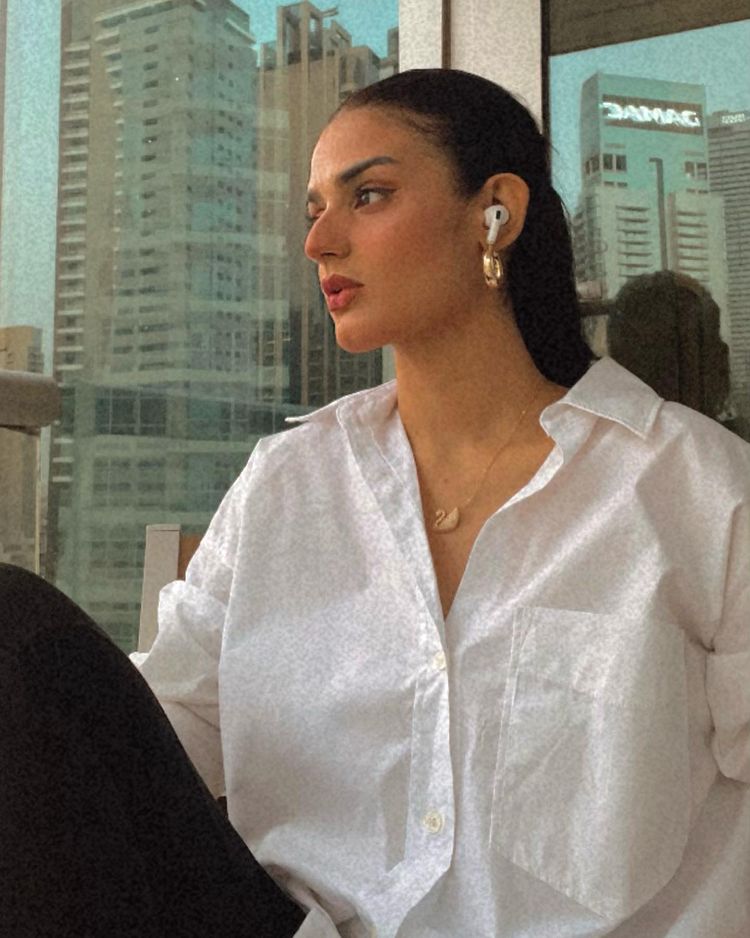 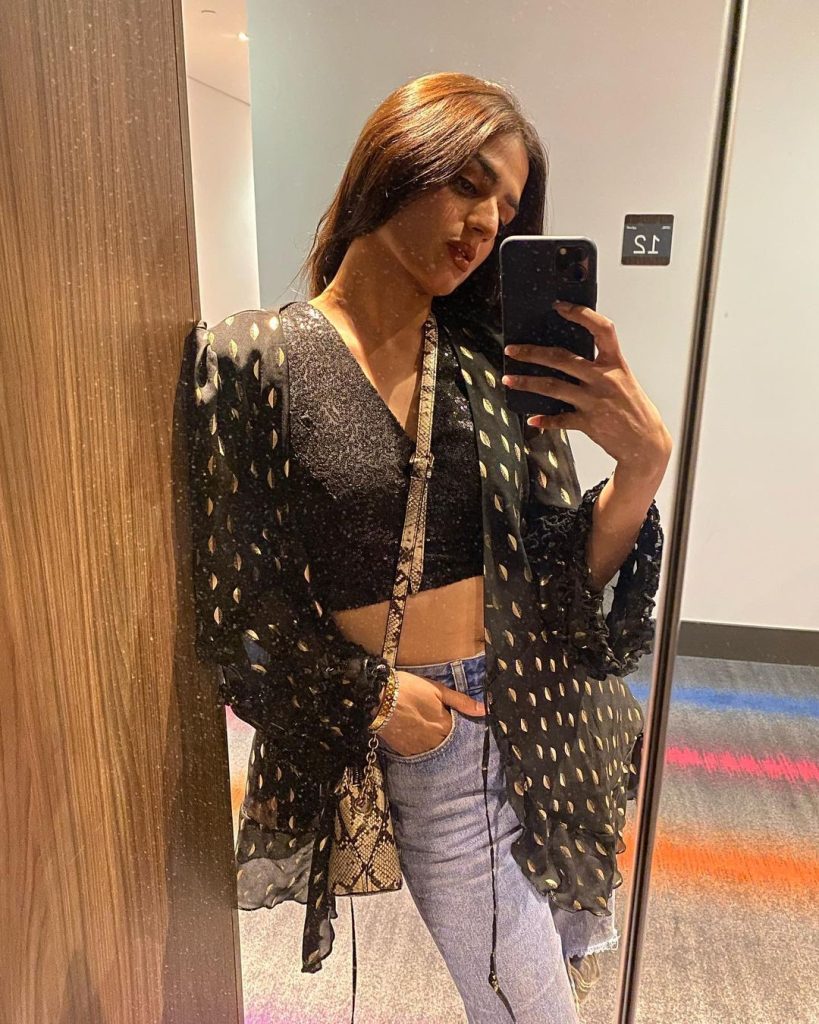