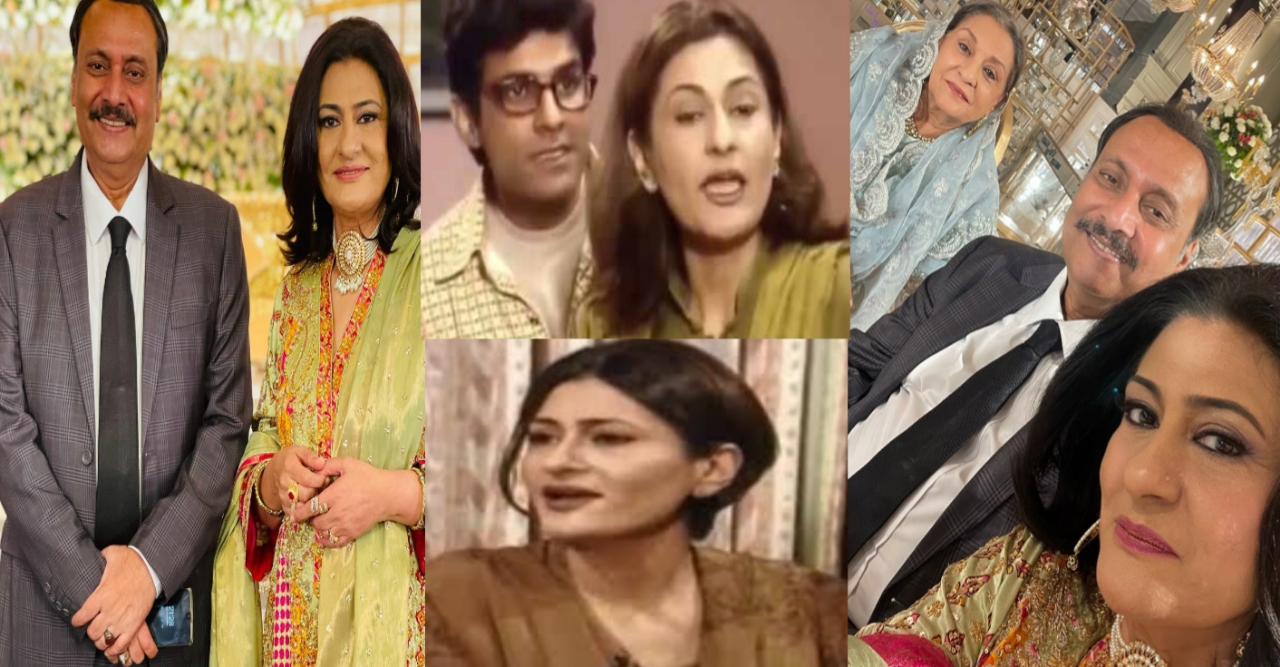 Saba Hameed is the daughter of well known Pakistani Actor Hameed Akhtar. She was born on June 21, 1957 in Lahore.

She used to work in dramas under the name of Saba Pervez. His famous dramas include Family Front, Dolly Ki Aayegi Barat, Taki Ki Aayegi Barat, Azar Ki Aayegi Barat, I am Abdul Qadir, Dastan, Kid Tanhai, Aks, Mastana Mahi, Thakan And my bravery names are included. He was awarded the Presidential Medal of Excellence by the Government of Pakistan on August 14, 2011.

Who can forget the nineties drama Family Front? The popularity of this sitcom, which aired on PTV World which has now become PTV News, comes in the form of very few dramas. 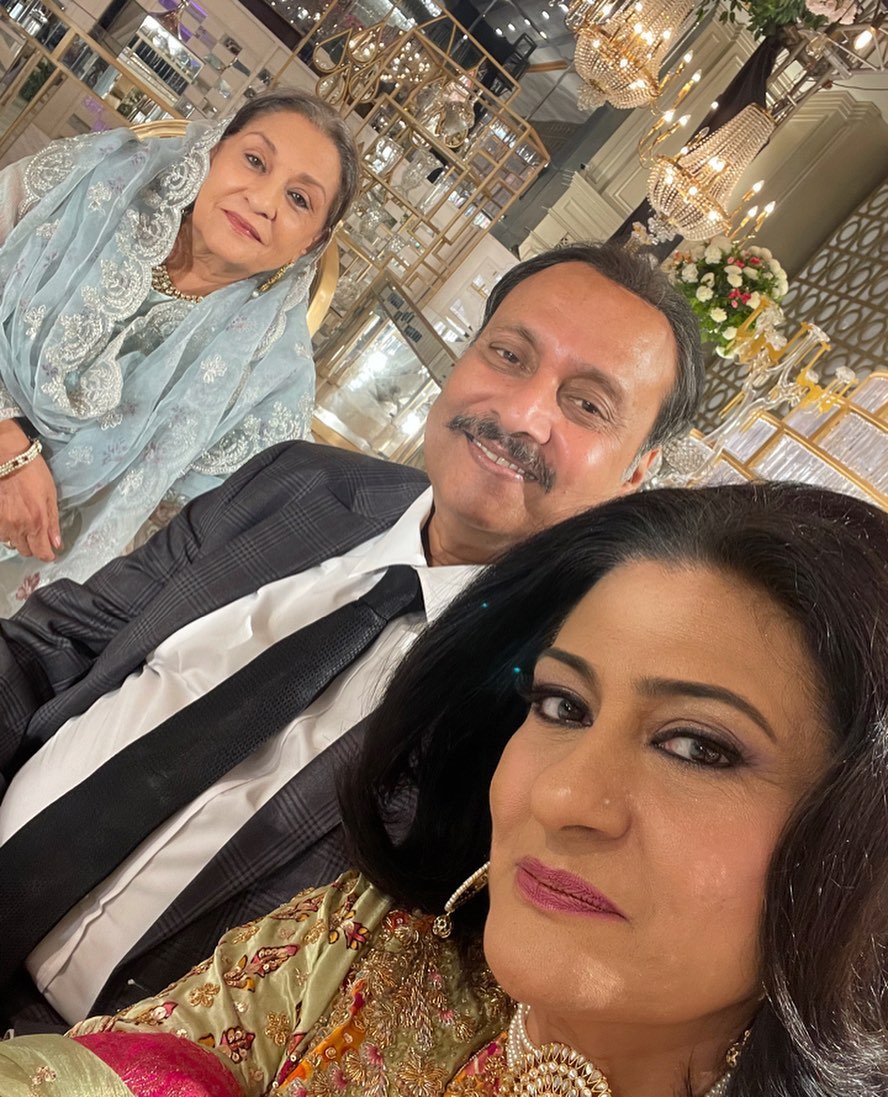 Actor Wasim Abbas started his directing journey through it while the best performances of Saba Hameed, Samina Ahmed, Wasim Abbas, Naseem Vicky, Meera Hashmi and Shehzad Naseem along with the writing of Mohammad Younis Butt made the viewers laugh. Was forced to happen, which is why it was considered one of the best dramas of its time.

Popular Pakistani actress Saba Hameed has said that the drama has not been destroyed but has changed.

In an interview with Urdu News, Saba Hameed said that she objected to the use of words that say “today’s drama is ruined”.

Saba Hameed said that the drama was not destroyed, only change has taken place. When such a large number of people are watching the dramas, then what kind of destruction? 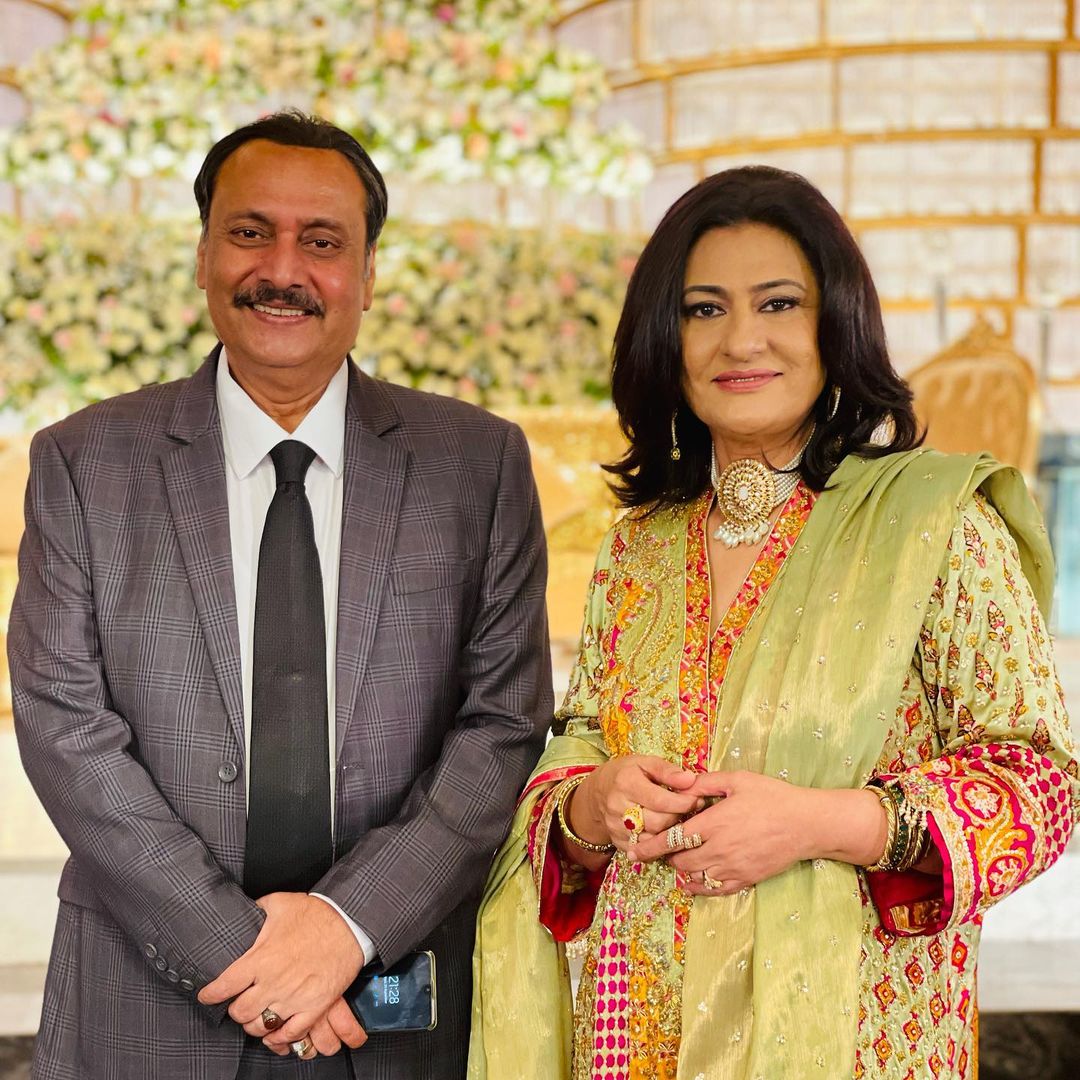 He further said that sometimes there is a flaw in the script so it cannot be said that if the drama is not going well then the writer is responsible for it and he destroyed the drama.

Saba Hameed said that dramas and films are made with a budget of lakhs of billions of rupees all over the world and they are not all good, even after a lot of hard work a project fails.

He said that everything should not be viewed through the lens of destruction. Even in the days of PTV, there were writers, directors and script departments. 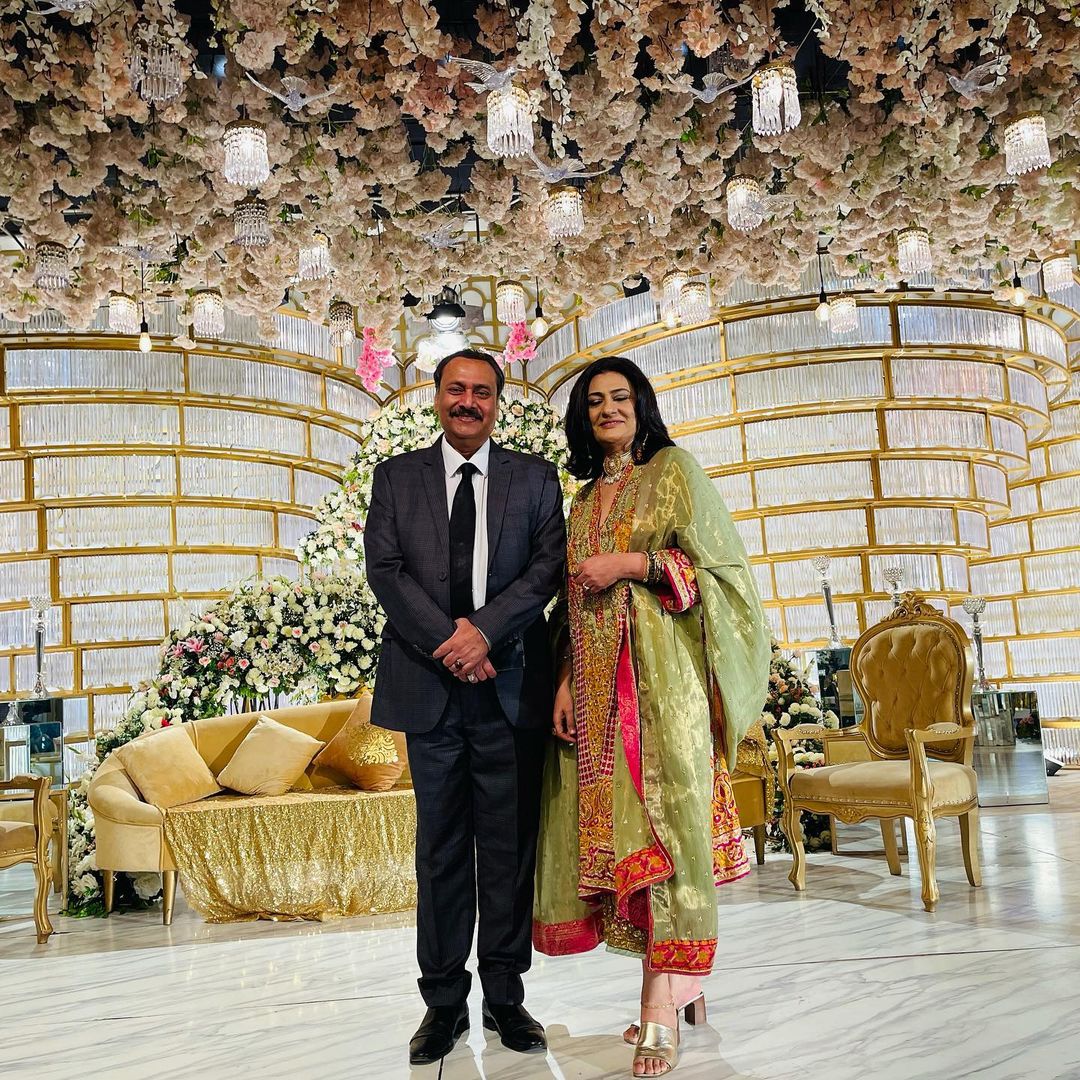 Saba Hameed said that now the departments have grown and it has not made any significant difference. Efforts are being made to make dramas according to the mood of the people so it should not be called a disaster.

In response to a question, Saba Hameed, referring to the era of PTV, said that in that era, shooting took place two days a week and there were regular rehearsals before the shooting.

The actress added that in those days the whole scene was recorded at the same time and now the whole serial is shot simultaneously. 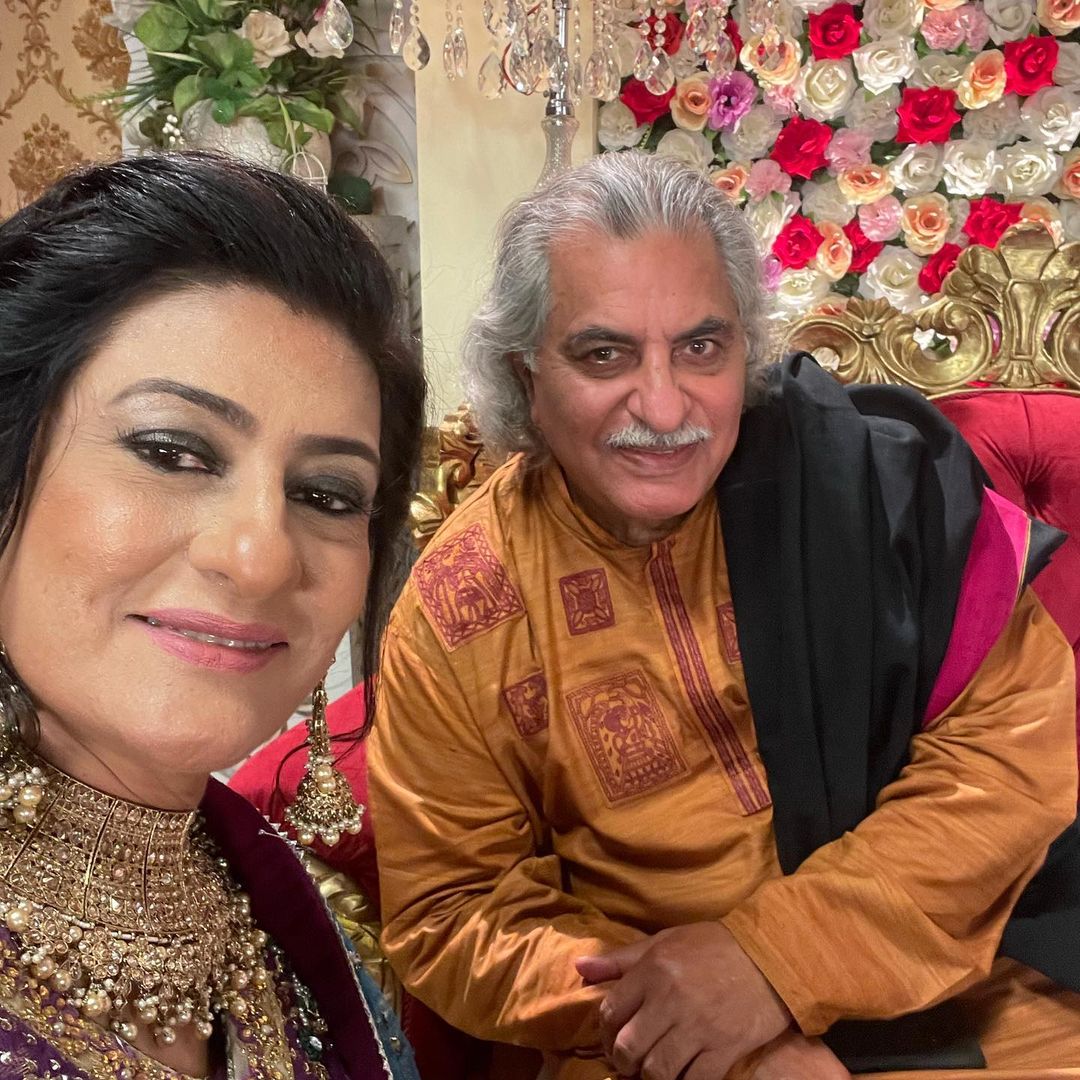 Regarding shooting, Saba Hameed said that small scenes are shot with a single camera and we rehearse during the movement of the camera.

He further said that rehearsal cannot be done by sitting for 5 days now, the technique of past and present has changed and it is better to keep pace with the times.

Actress Saba Hameed said that she lacks humor in dramas.

“Just like we laugh in ordinary life, dramas should also show this thing so that only crying is shown,” she said. 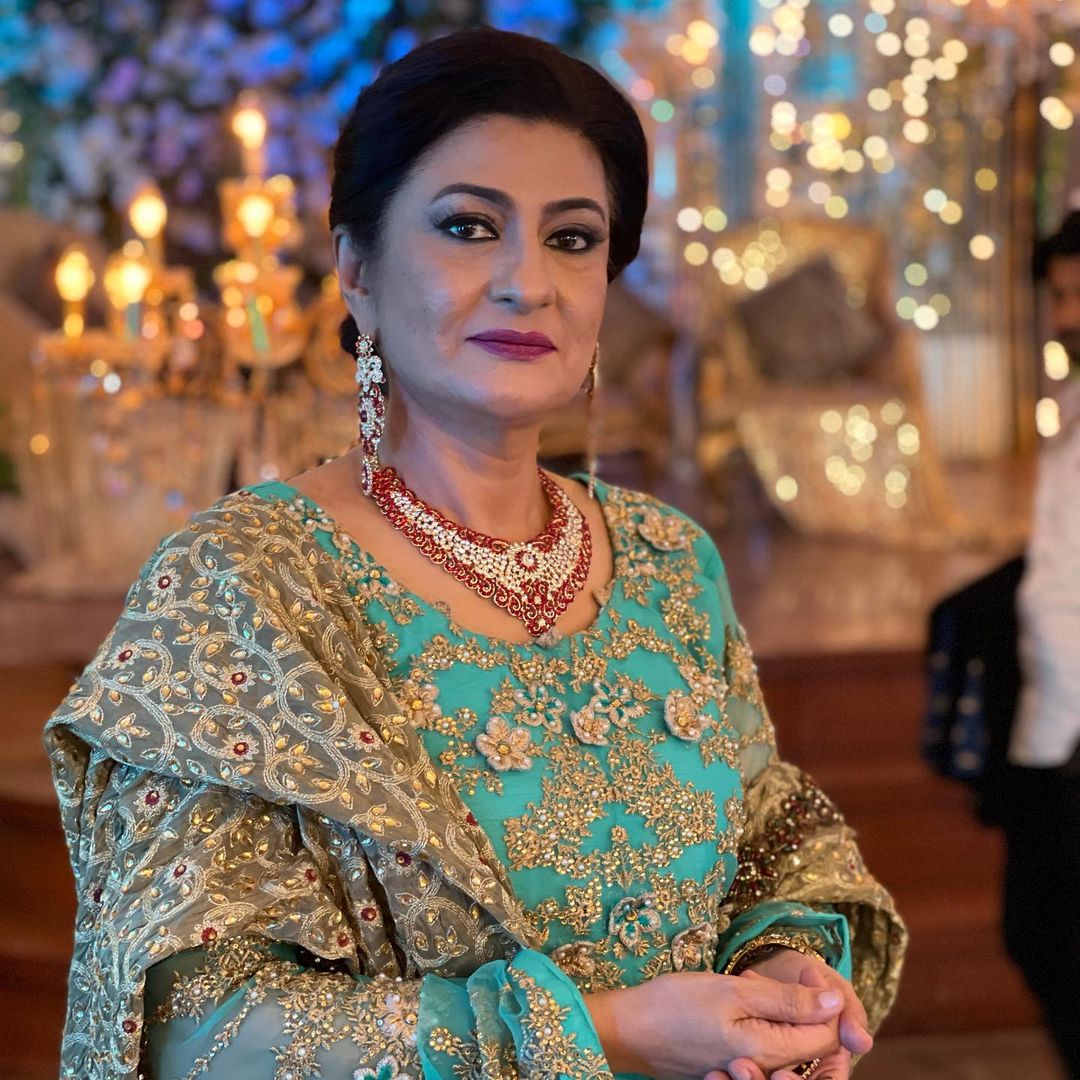 Saba Hameed is acting in the drama ‘Prem Gali’ these days. According to her, the most beautiful thing about this drama is the humor shown in it.

He said that difficulties have been shown in ‘Prem Gali’, problems of ordinary life have also been shown but the light aspect of humor is very wonderful due to which this drama is being liked.

Saba Hameed said that sometimes what is shown in a play should be limited to a play.

She said that whatever was shown in the play but she does not believe in superstitions in her personal life. 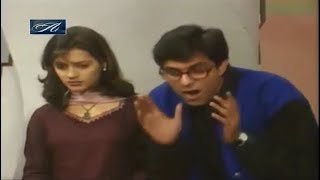 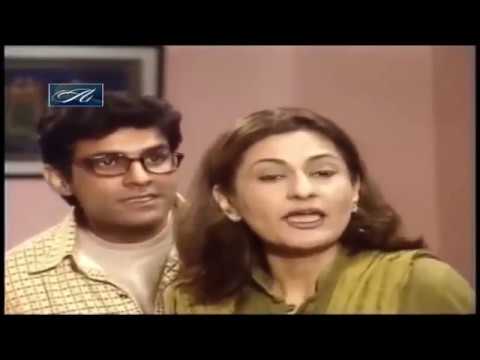 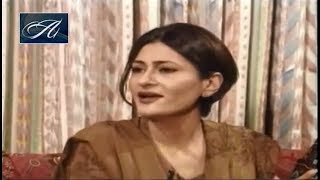