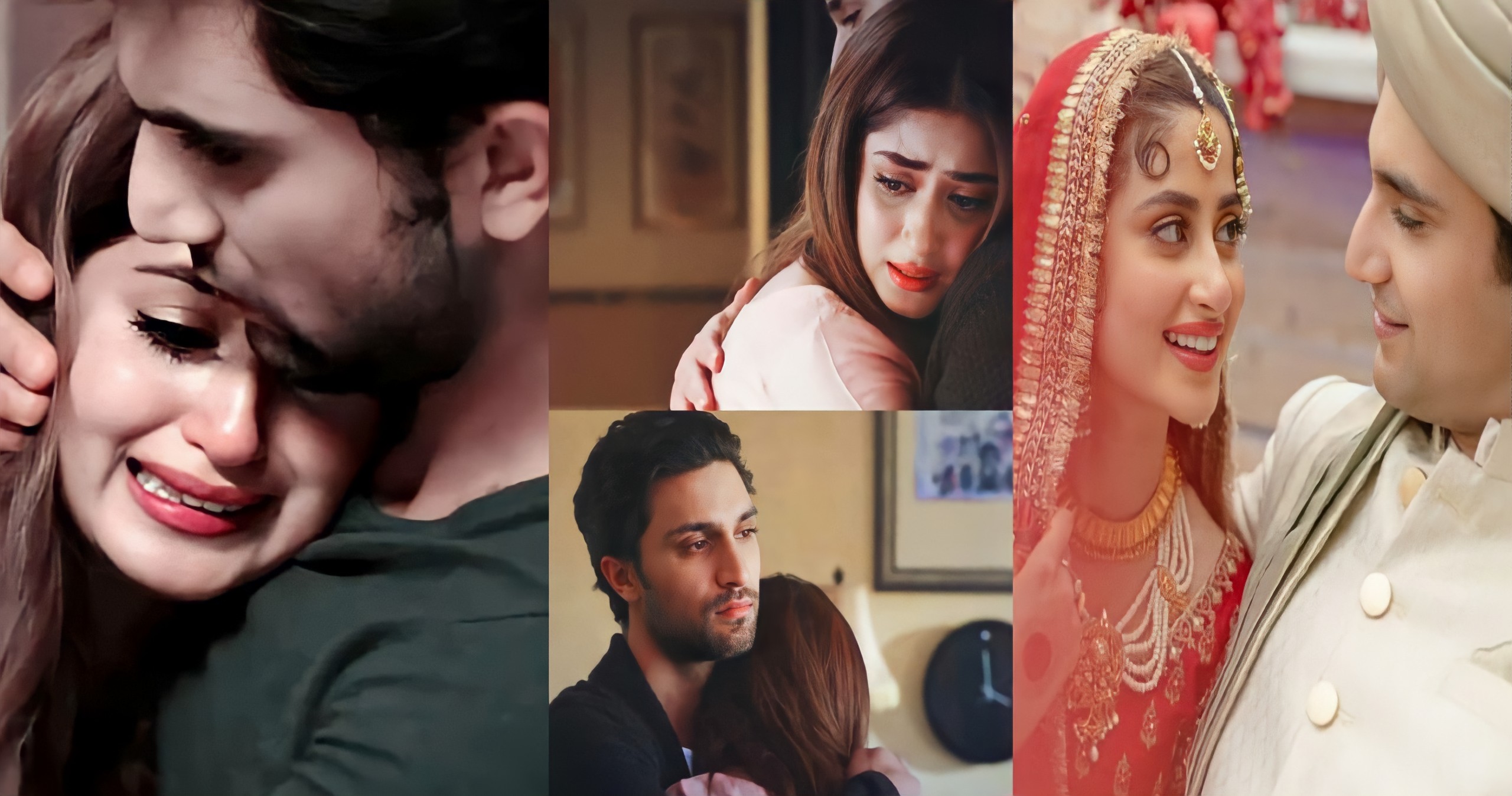 In the Pakistani showbiz industry, whenever a celebrity gets divorced, his fans also feel sorry for him because every fan wants to see his favorite actor happy. Such is the case with actress Sajal Ali.

Their wedding was well received by the fans. Everyone wanted them to be happy. Sajal and Ahad were one of the favorite couple. Sajal and Ahad got married in March 2020, after which fans declared this pair as their favorite showbiz couple and everyone liked their photo shoots. But now, after 2 years, hearing of Sajal’s separation, everyone is regretting and praying for Sajal. 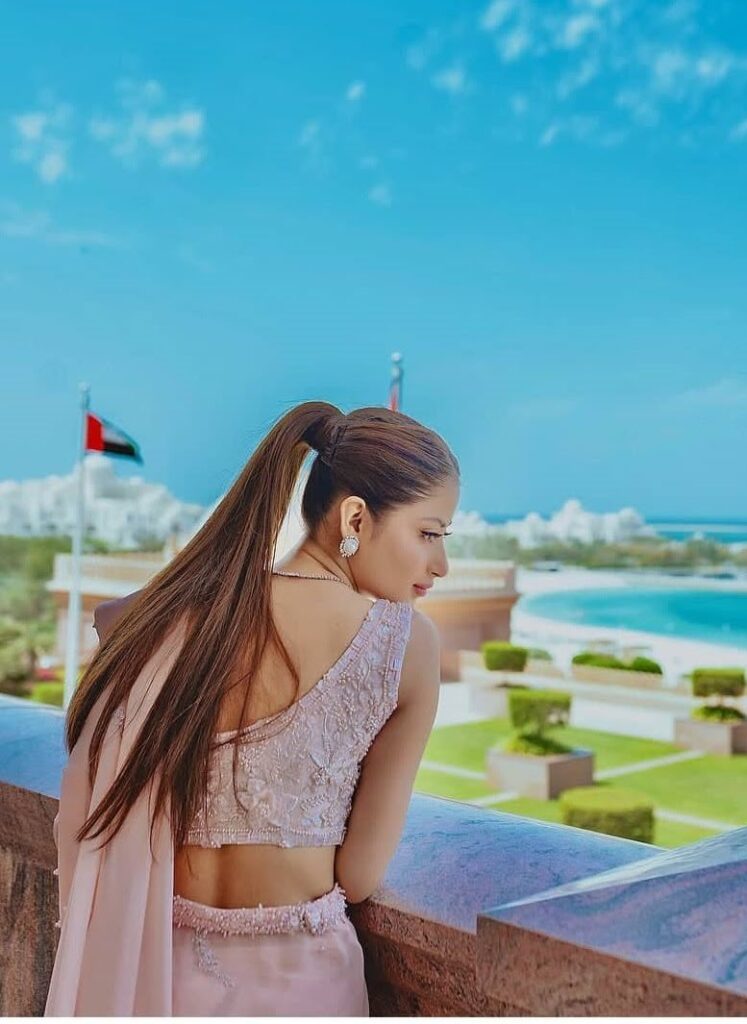 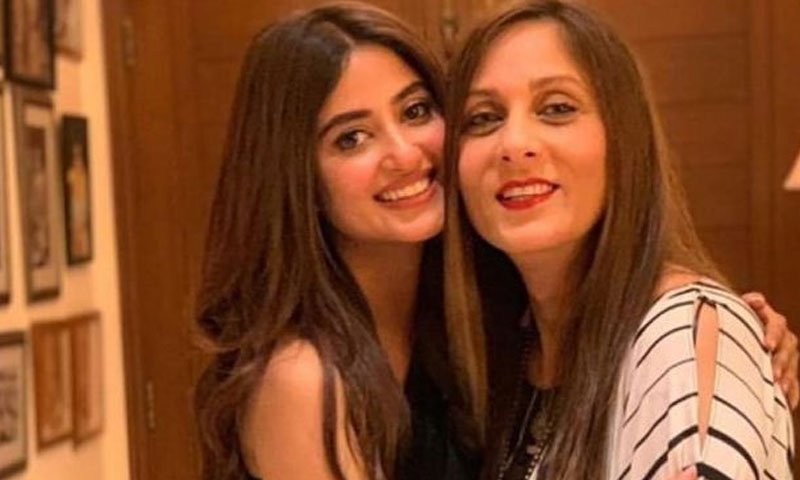 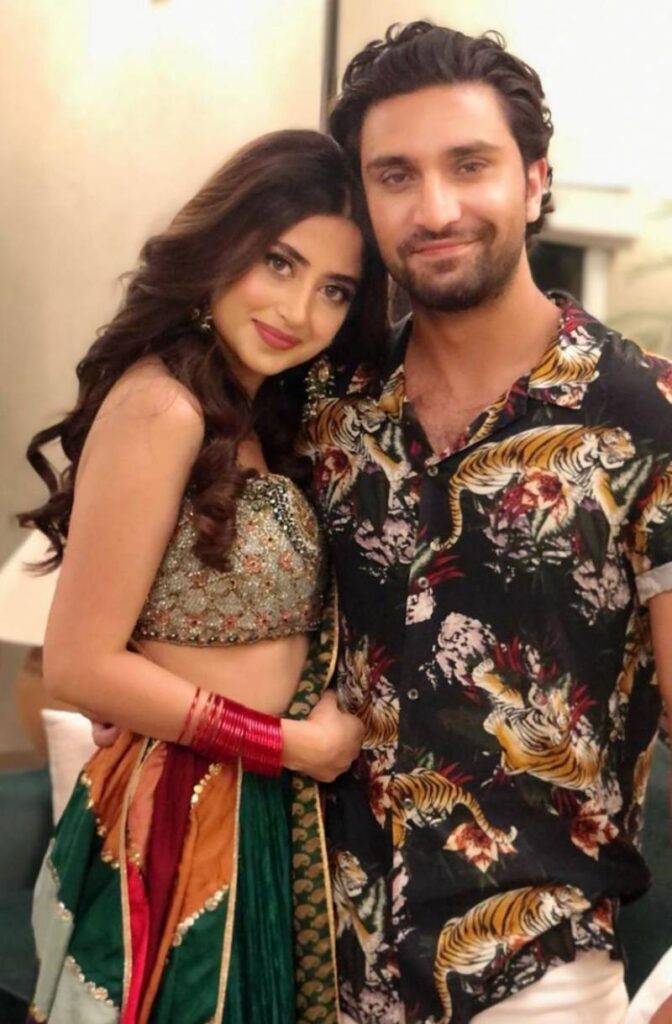 Ever since the actress removed Ahad’s name from her Instagram account, people have come to realize that Sajal and Ahad are now separated from each other. But yesterday, well-known Pakistani journalist Amna Issani, in an interview with Showbiz journalist Hassan Chaudhry, claimed that the two were divorced.

Amna also said: “Married in March 2020 and now divorced in the middle of March 2022. Other sources make it clear that the couple’s separation was legal. At the moment it will not be easy to confirm the divorce or explain the reason because divorce is a negative experience for both. In Pakistan, women live a more difficult life after divorce, so there is more empathy with Sajal. ”

When Sajal removed Ahad’s name from her Instagram, drama producer and Humayun Saeed’s sister-in-law Sana Shahnawaz wrote to Sajal in her Instagram story: “May Allah bless you with happiness and further development in the future. 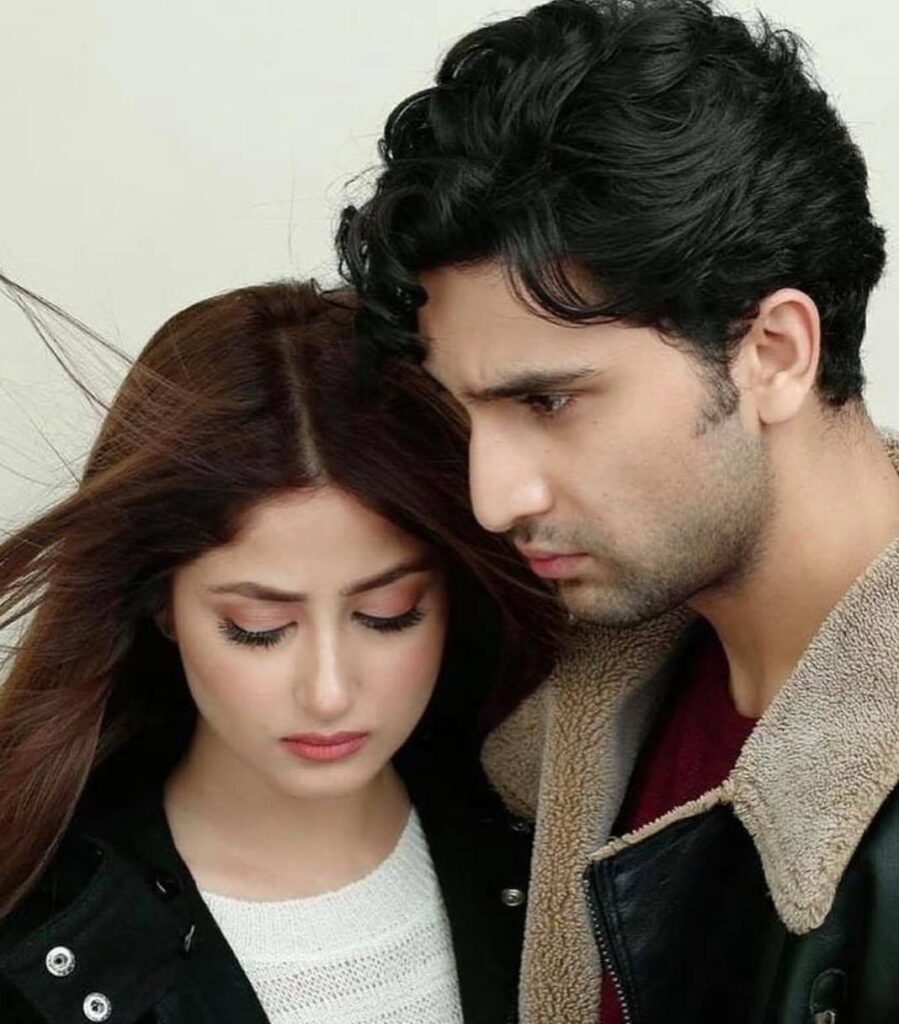 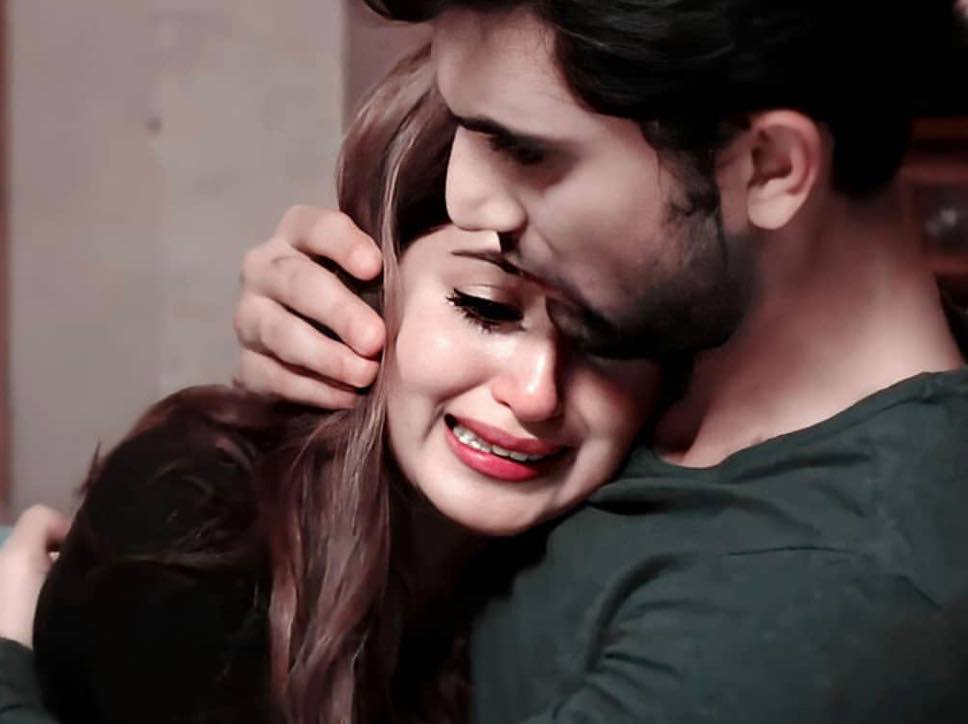 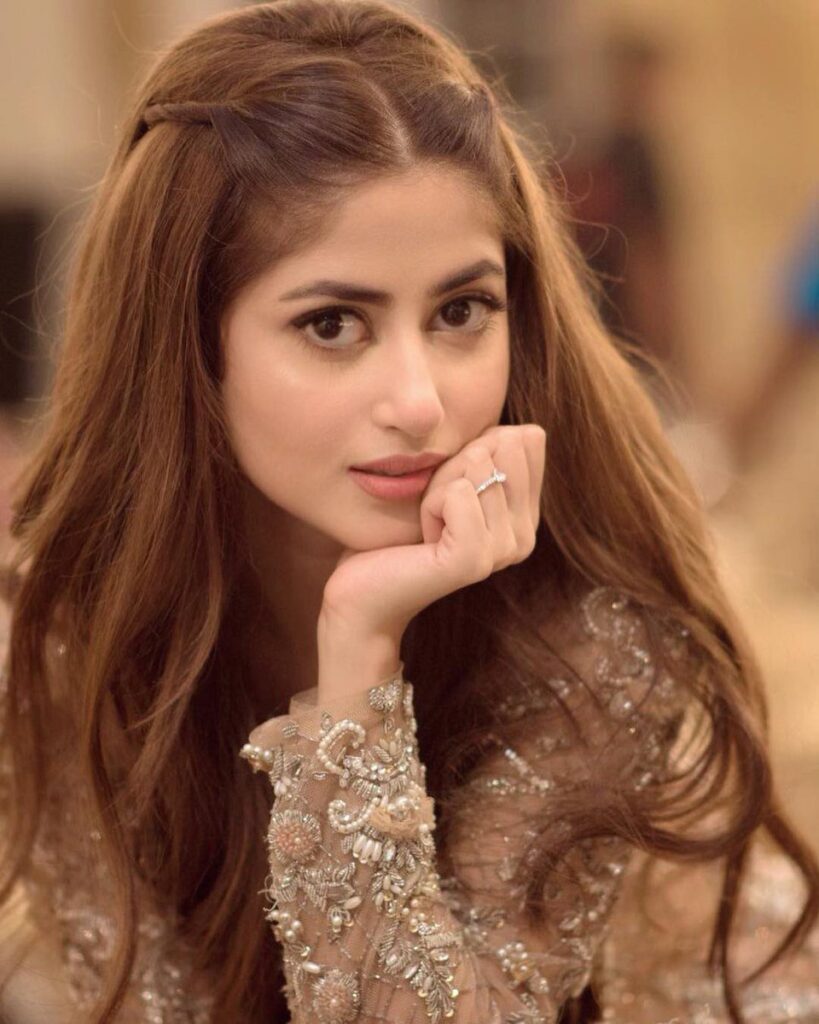 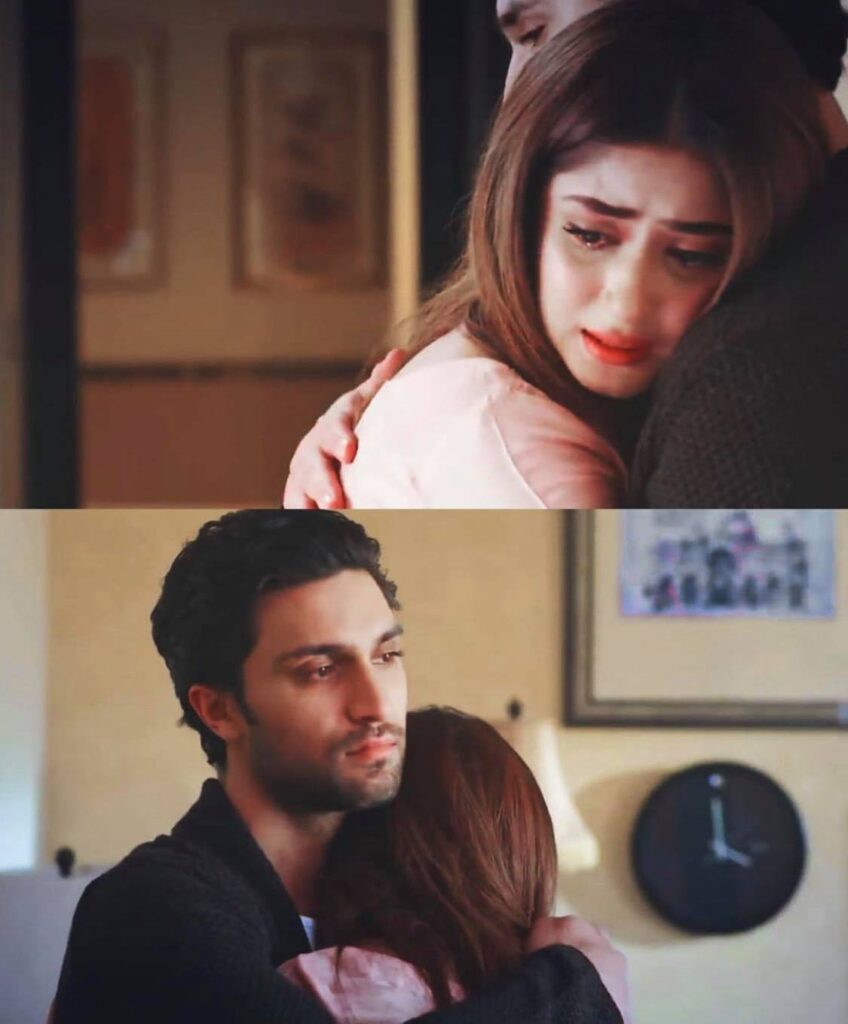 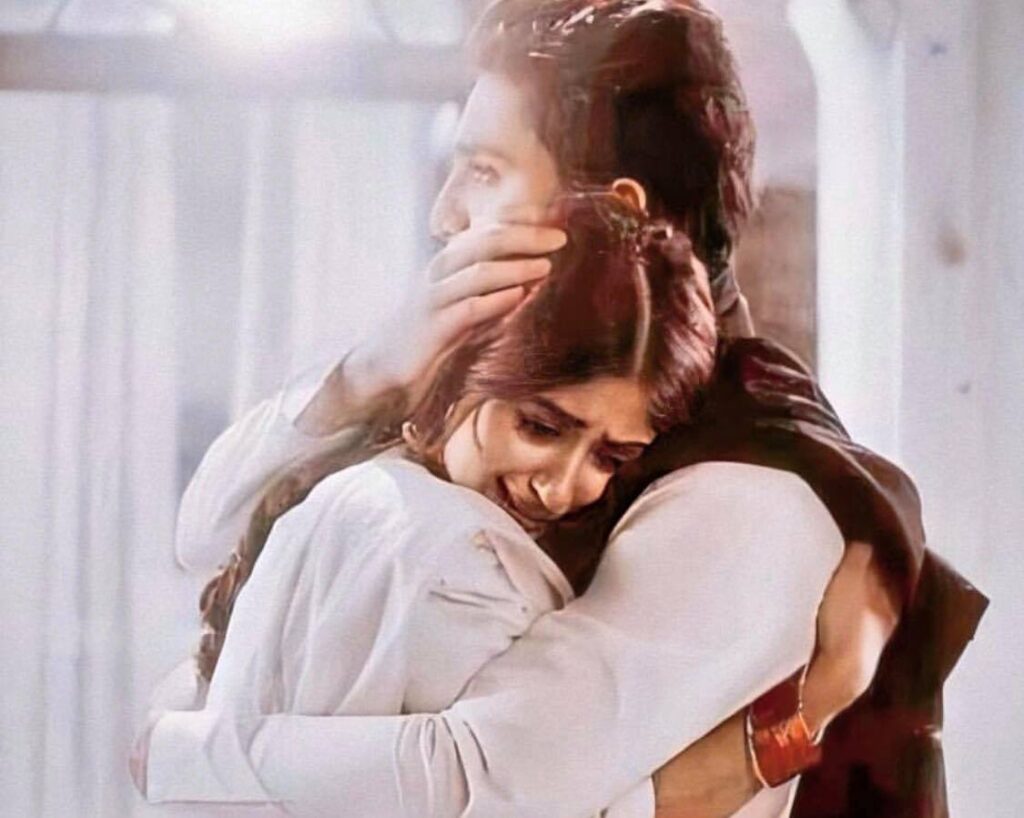 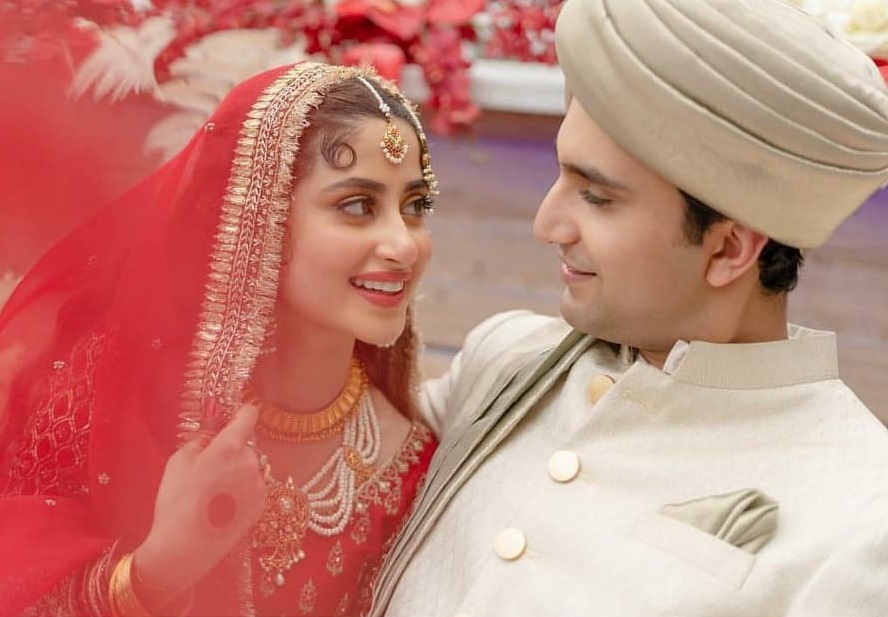 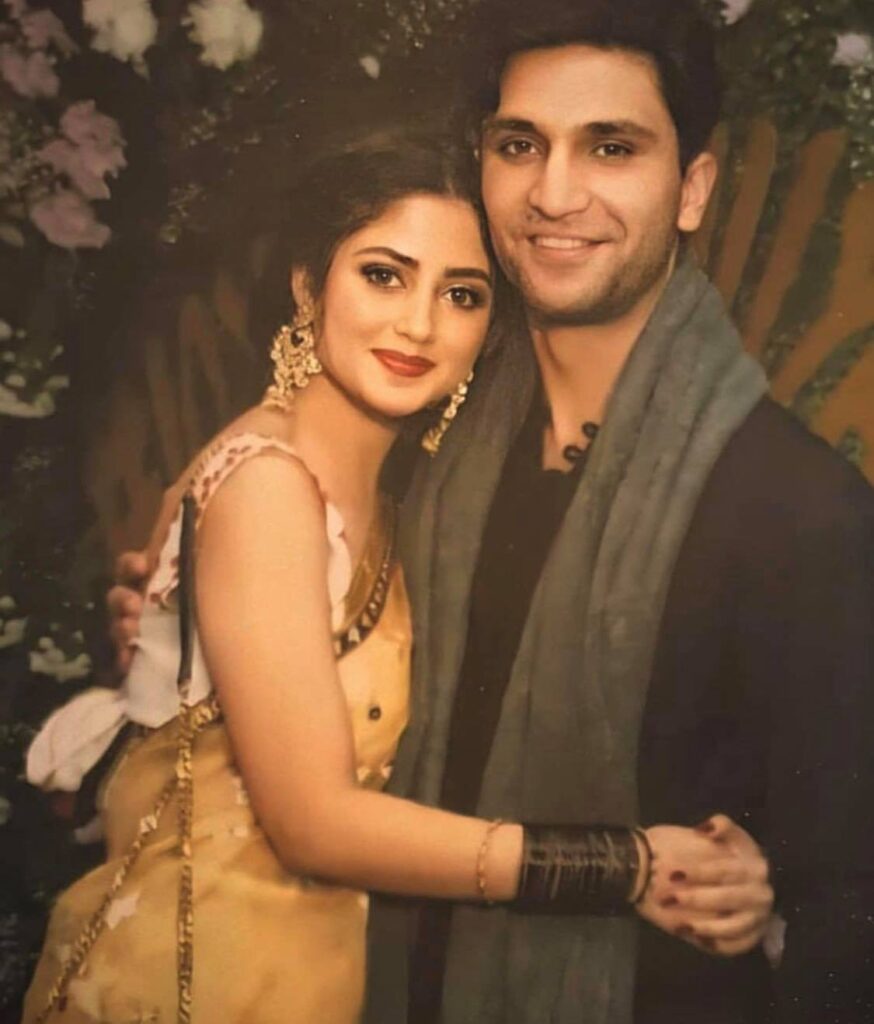 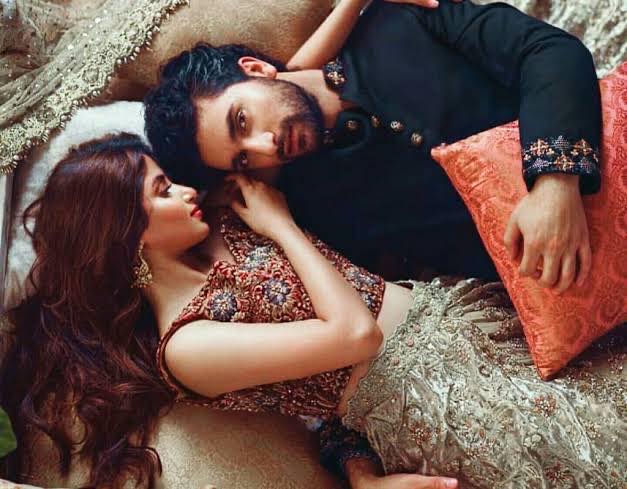