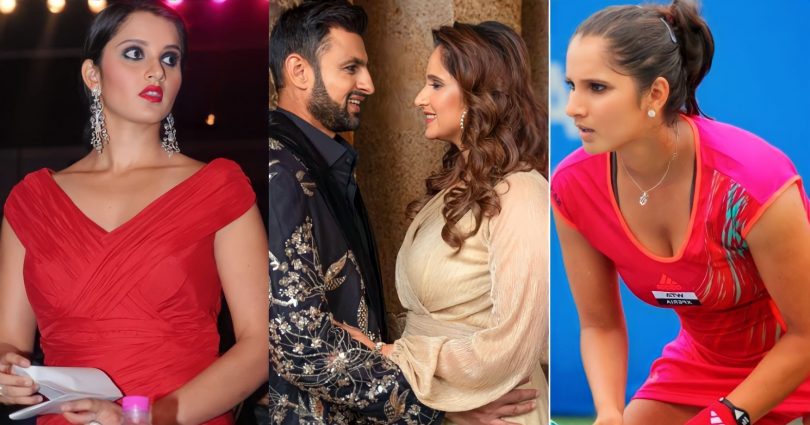 A report of Inside sports quoting a member of Shoaib Malik’s management team confirmed the development, saying Shoaib Malik and Sania Mirza ended 12 years of marriage.

The couple officially parted ways, the unidentified man revealed, however, he refrained from delving into details about the separation. 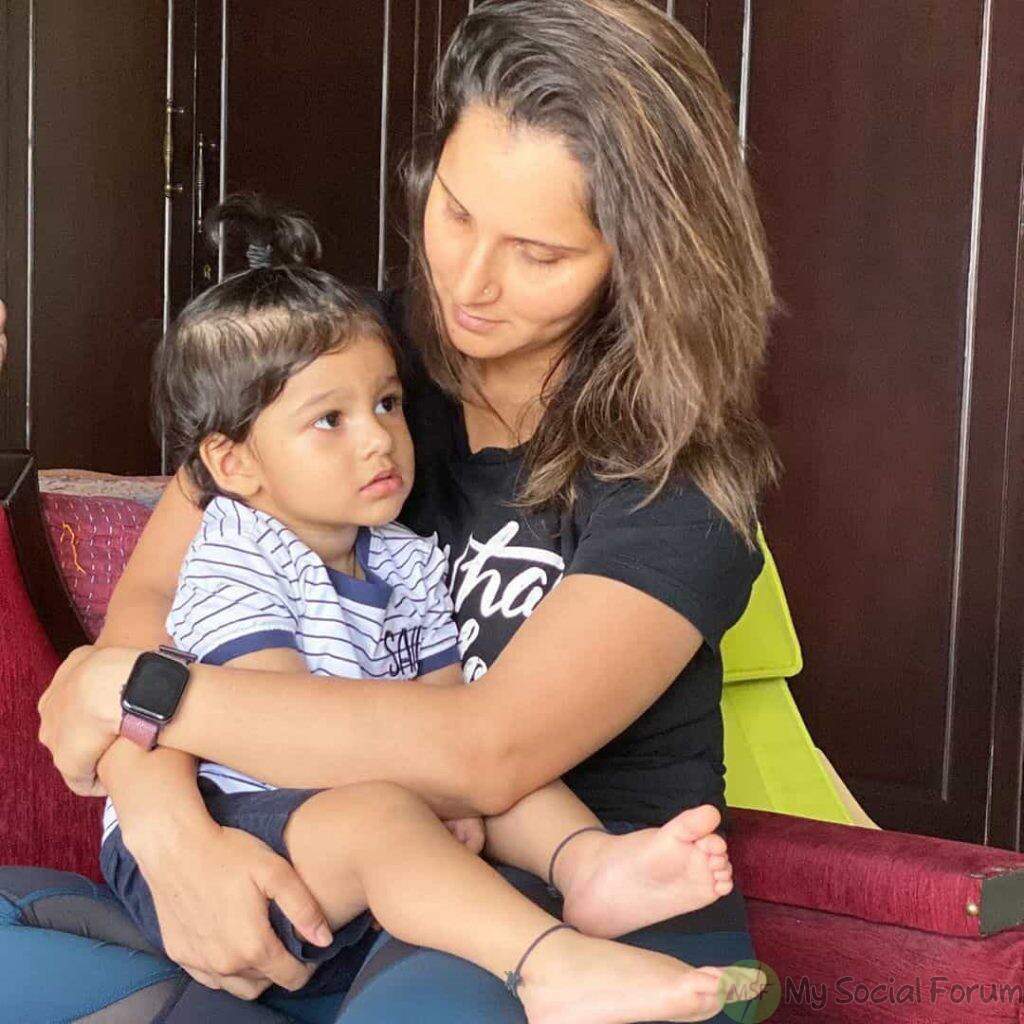 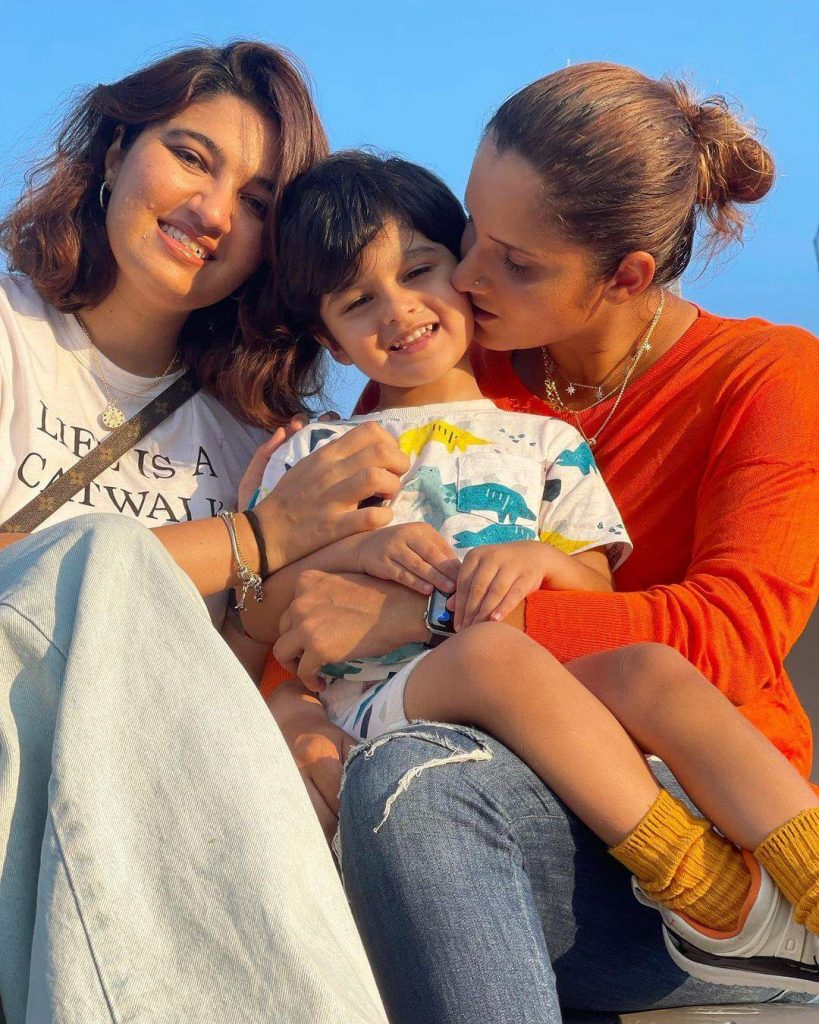 Reports quoting close friends of the sports power couple suggest that paperwork is done in this regard.

Sania is currently in UAE while Shoaib is in his homeland, where he is busy working for a private sports channel covering T20 World Cup 2022.

Recently, Sania shared a post on social media adding up more fuel to her divorce speculations. The post she shared read: “Where do broken hearts go. To find Allah.”

Shoaib and Sania got married in 2010 in a highly controversial landscape with another woman accusing Shoaib of marrying her first.

Pakistani cricketer Shoaib Malik and Indian tennis star Sania Mirza are undoubtedly the stars of the sports world. The …

The duo recently celebrated their son Izhaan’s birthday together but Sania did not post the pictures from the party on her Instagram. It has alerted fans and they seem to speculate trouble in paradise. 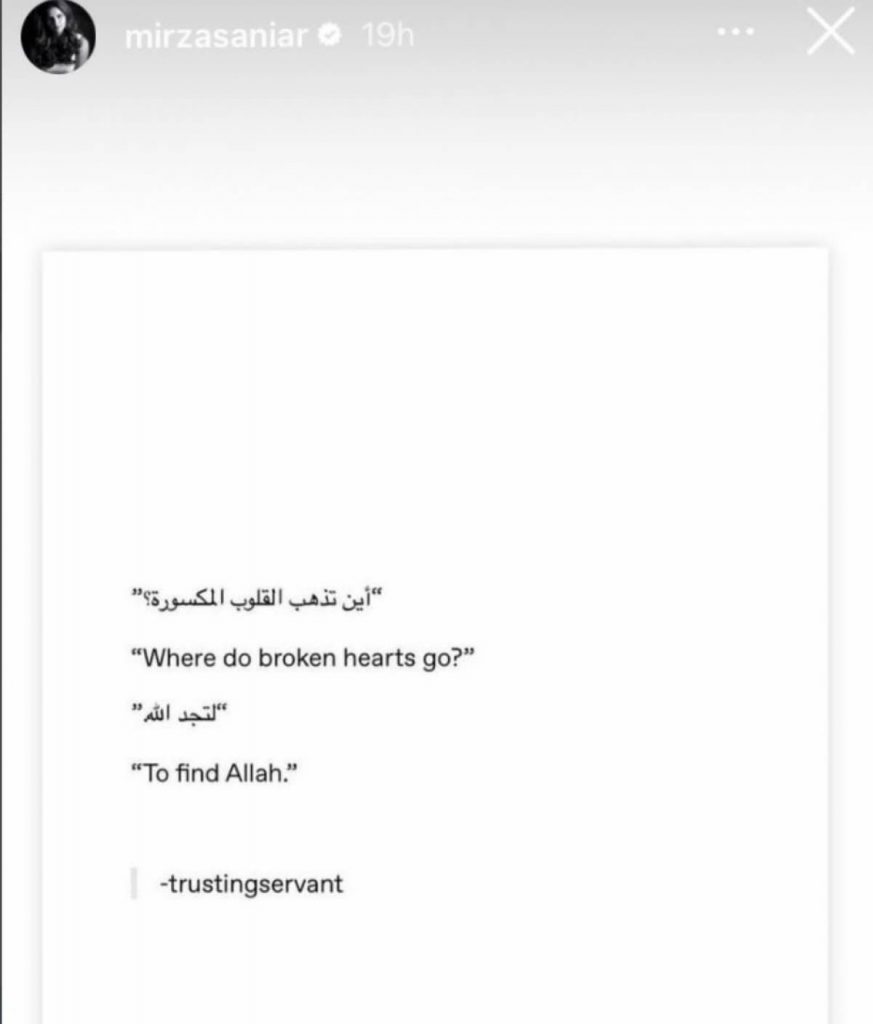