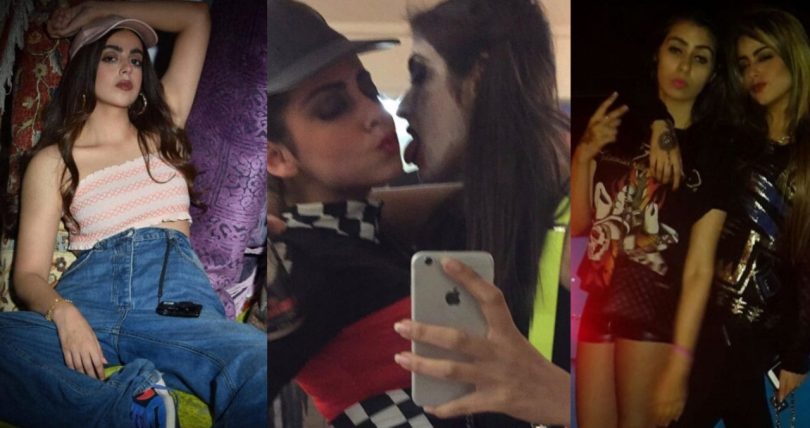 Yashma Gill is a famous Pakistani actress. She has been working in the drama industry since 2016. She is best known for her big eyes and bold & hot look. Yashma started her career as a supporting actress. In 2018, She played the lead role for the first time in the drama “Ki Jaana Main Kaun”, aired on Hum Tv.

Besides that, She also runs her Youtube channel. She is very famous among her fans and drama viewers. People like her very much and watch her dramas with great interest. Some of her fans want to know about her age, husband, sister, family, and drama list. So let’s take a deep look at Yashma Gill biography and other facts. 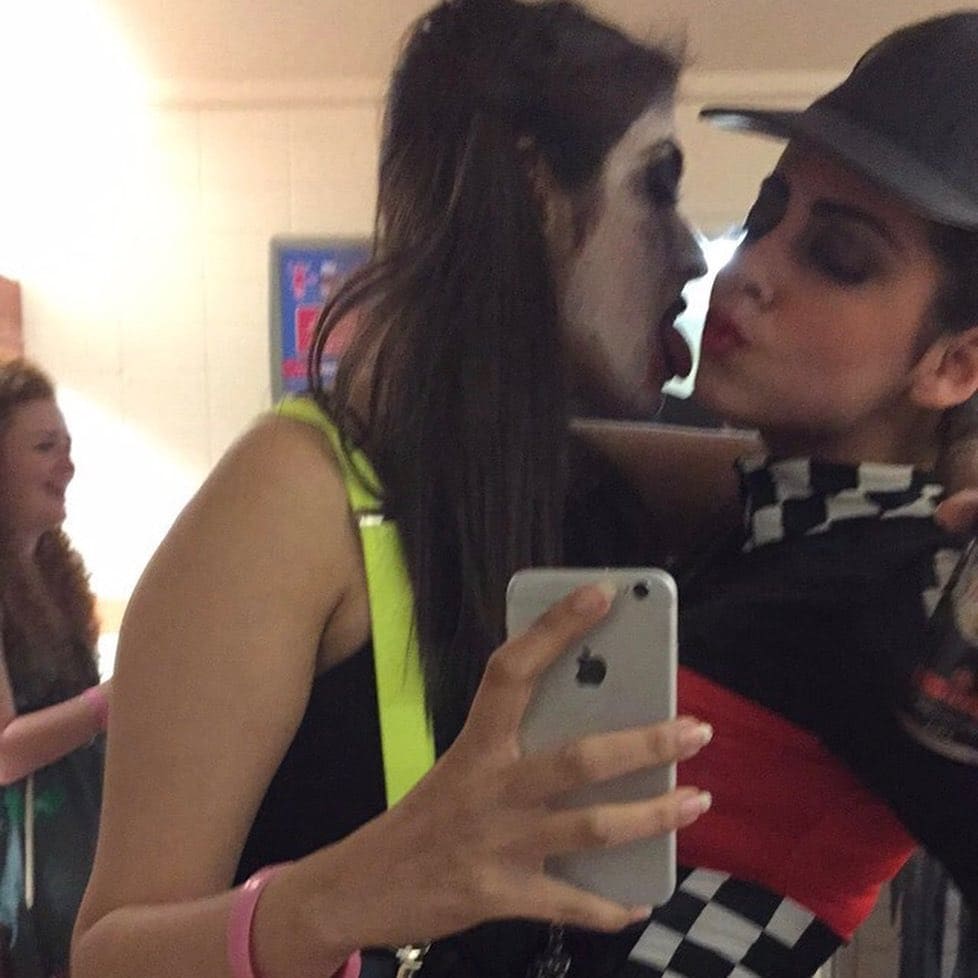 Well, Pakistani actresses are endeavoring hard to adopt the western culture. Be it their attires or physical looks they are turning heads towards copying western culture. From dupatta-less dresses to backless assemble they’re getting too much into the westernized culture. Here we are having a look at Yashma Gill’s top hottie looks.

Yashma Gill is emerging out to be the most talented and mind-blowing actress with unusual acting skills. She’s such a fashionista and really knows how to pull off every look in such an effortless way. Yashma never minds wearing any sort of cut and attire. Usually, she’s seen with a western look. Have a look at these pictures below showcasing her in the boldest avatar.

People definitely don’t spare these actresses who dare to wear western styles. To wear jeans and a shirt is another thing but to wear these mini blouses and skirts is totally beyond our understanding. These actresses should have some sense that a huge responsibility lies on their shoulders and young girls usually follow their fashion trends. They try to imitate what they see. The showbiz industry warmly welcomes those who have the courage to show boldness in every way.

Yashma Gill is looking stunning in this black full flared lehenga but that top is so revealing. It’s something so serious that they should consider this responsibility and should try to preach something positive and productive rather than that vulgarity and nudity.

Here are some more images of Yashma Gill. Take a look.

Got anything else to add to the story? Write to us here in the comments section below. Thanks! 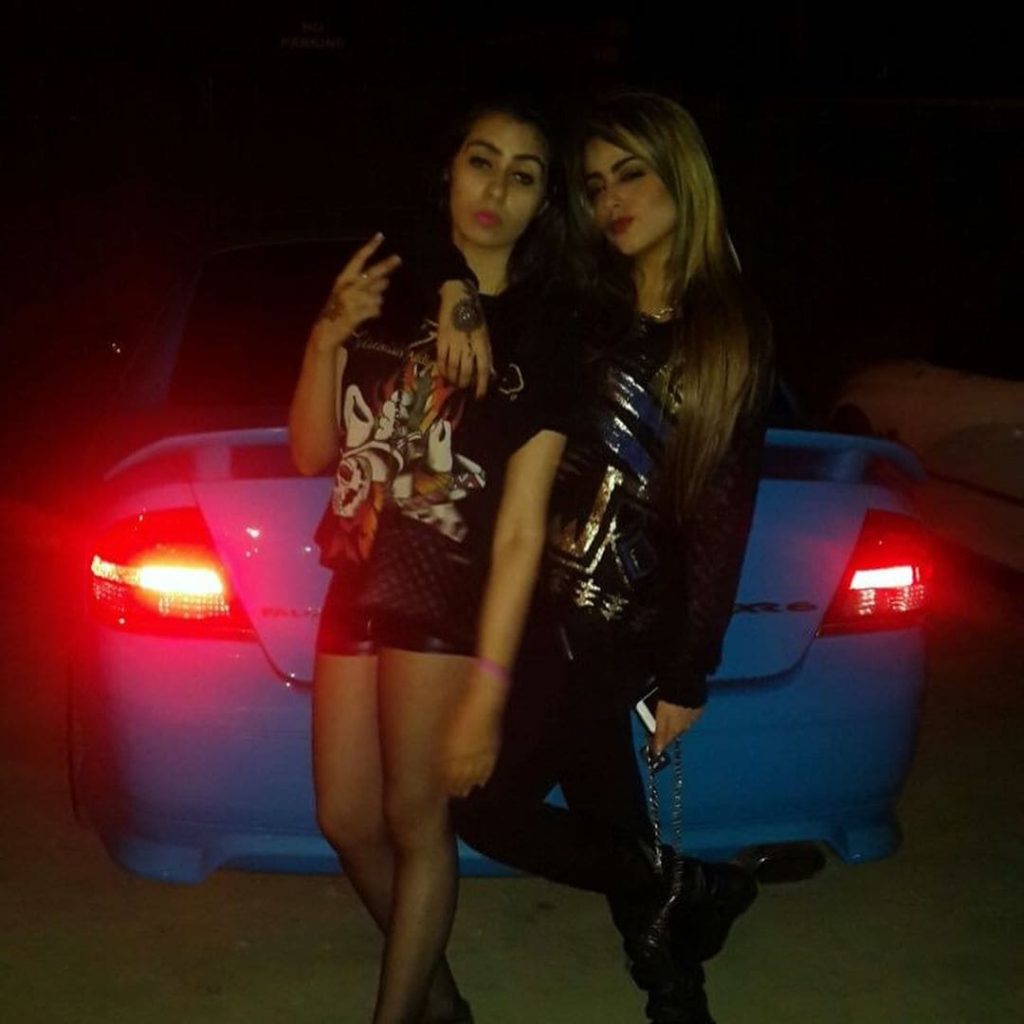 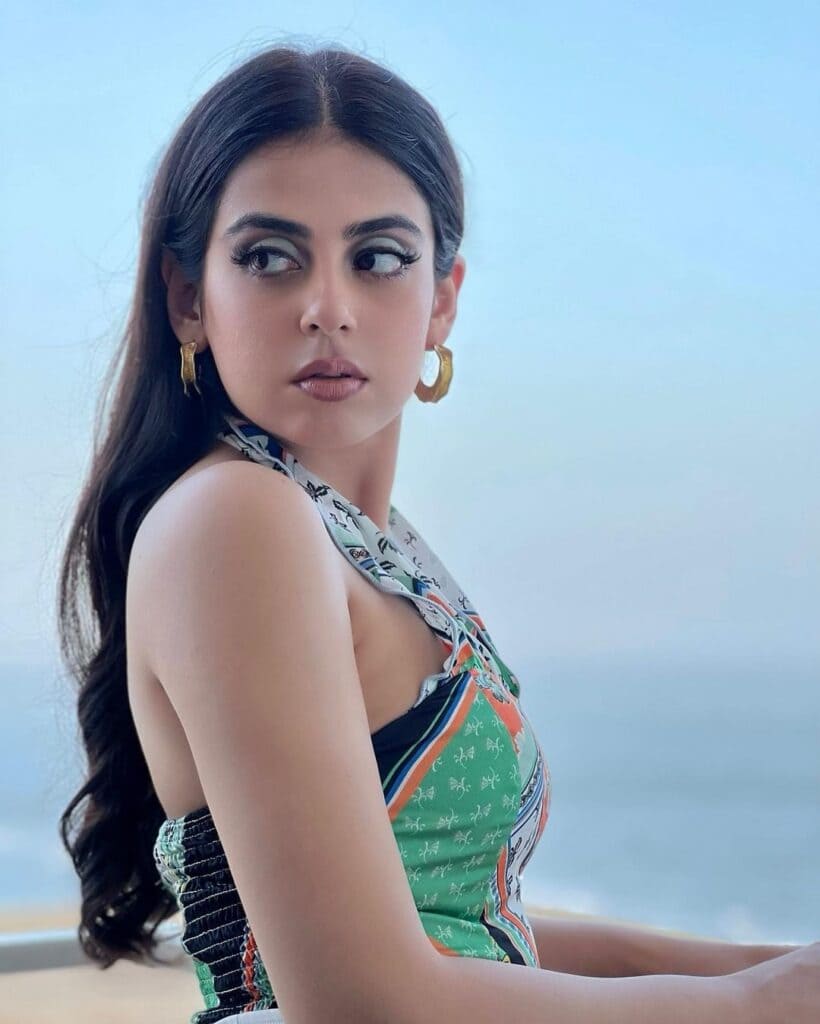 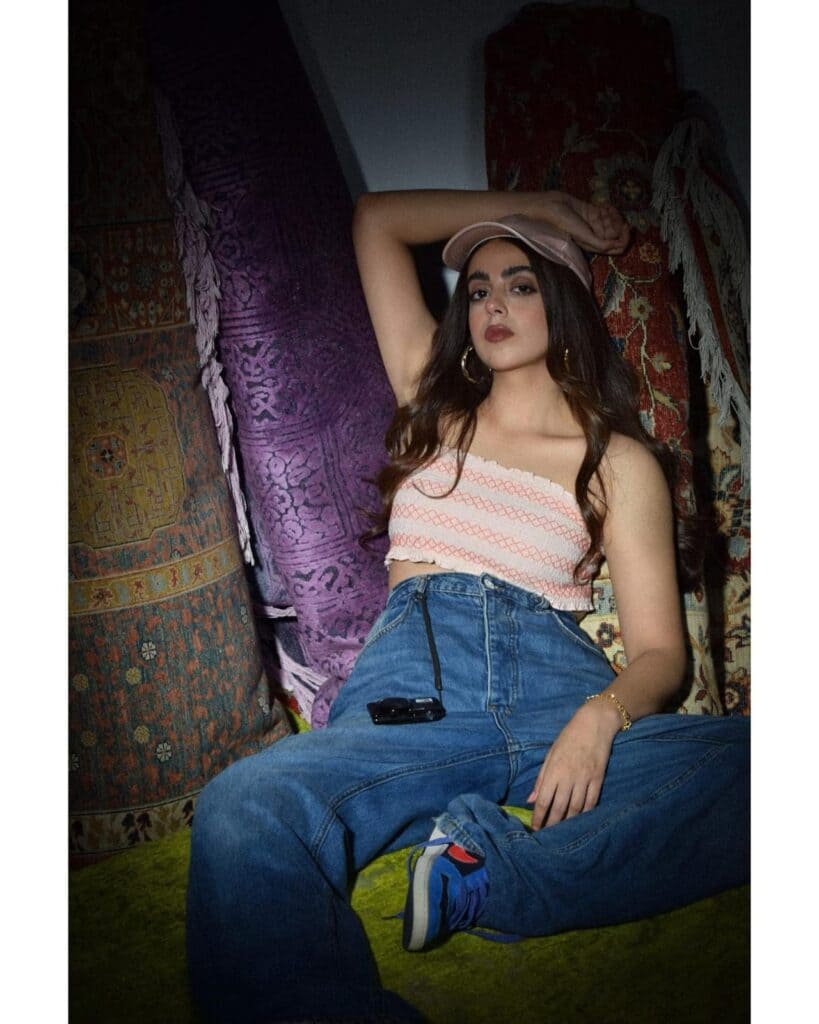 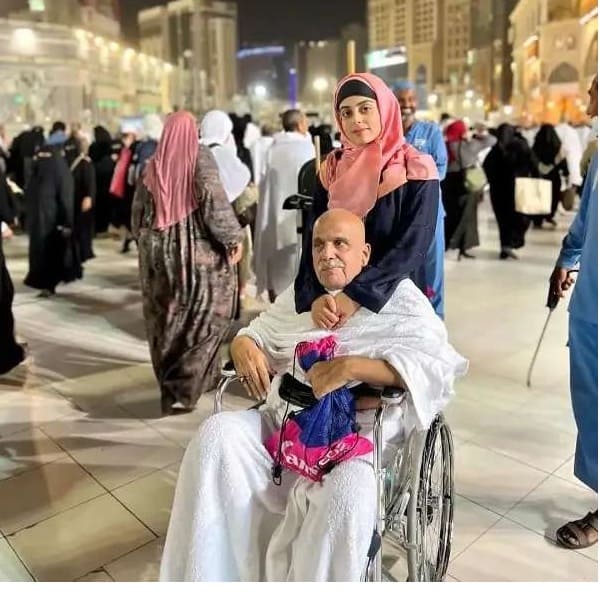 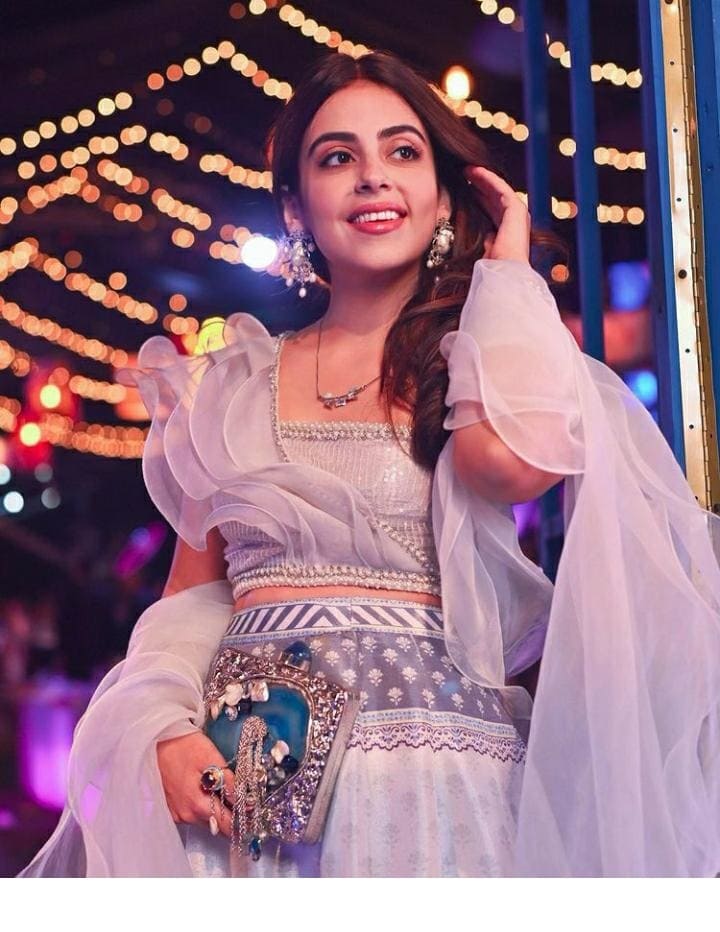