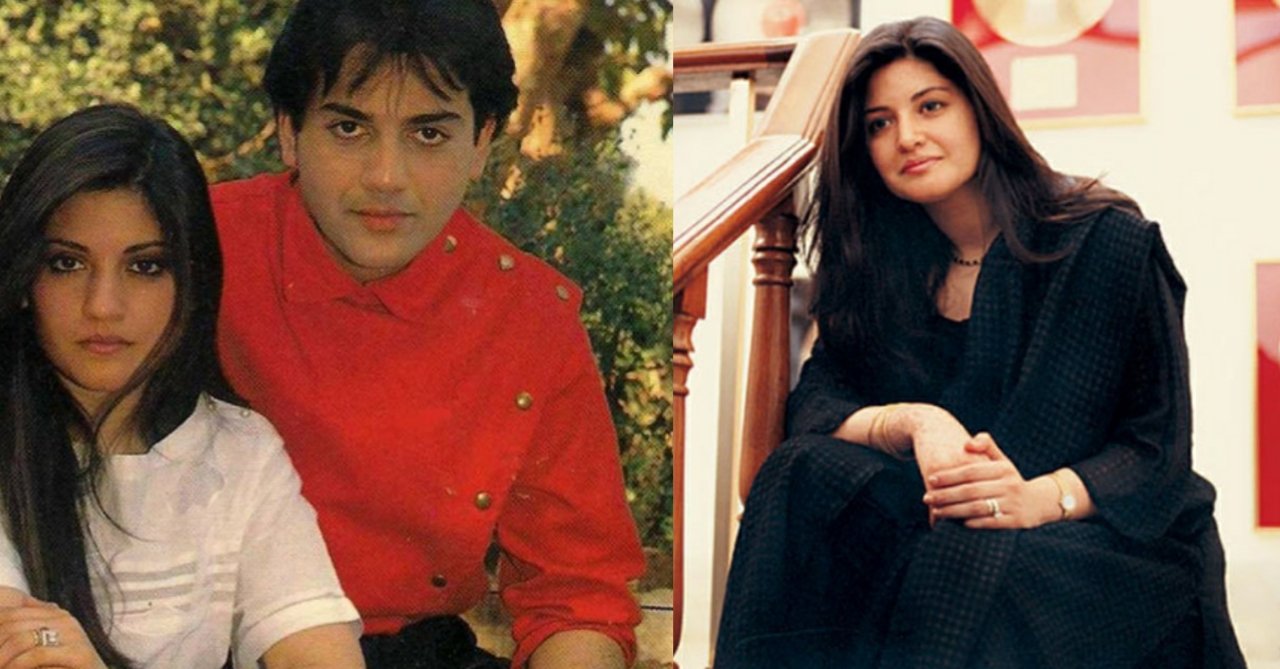 The death of Pakistan’s legendary singer Nazia Hassan has come to light.

Zohaib Hassan, the brother of former famous singer Nazia Hassan, made important revelations about her sister in which she said that Nazia was poisoned by her husband.

Following the revelation of singer Zohaib Hassan, social media is full of comments on him.

Nazia Hassan’s brother Zohaib told a private TV channel that Nazia Hassan had written an affidavit in London that she had been fed something.

In an interview with another private TV channel, Zohaib Hassan revealed that Nadia had been poisoned by her husband, which led to her death.

Singer Zohaib Hassan further revealed that Nazia had also divorced her husband before her death.

After Zohaib Hassan’s revelations came to light, Nazia Hassan’s ex-husband Ishtiaq Baig also came forward in his defense and said that Nazia was very dear to him. “I was with Nazia until the last moment,” he said. “I knew Nazia had cancer but I still married her and we were both very happy,” said Ishtiaq Baig. 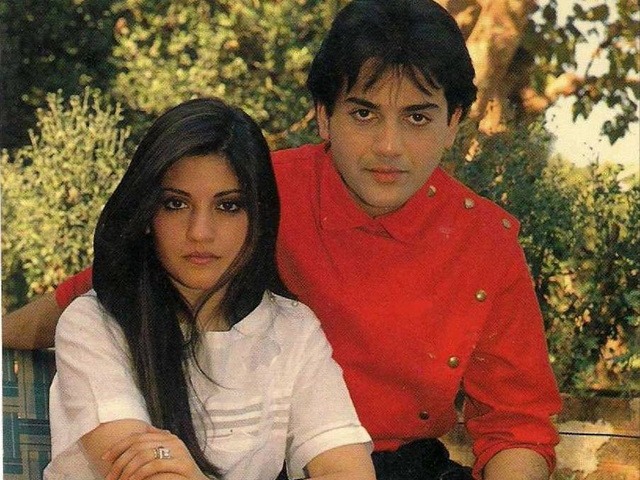 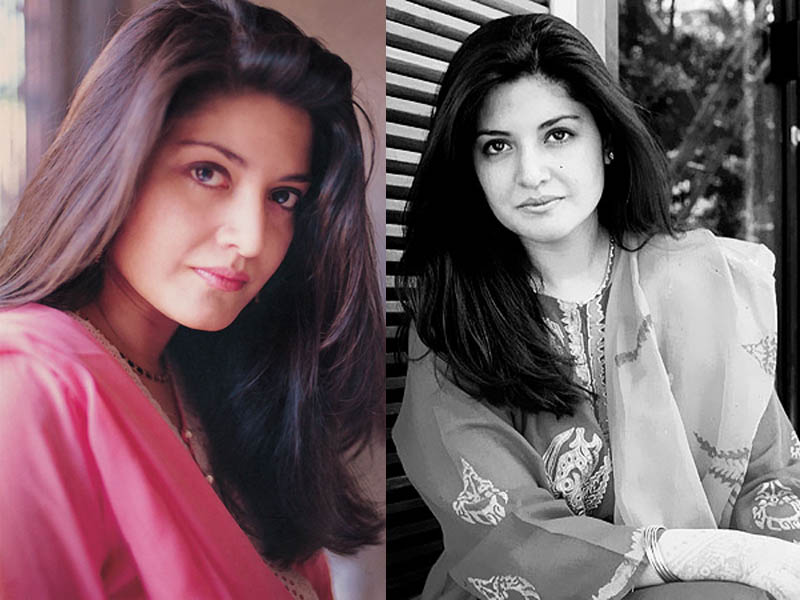