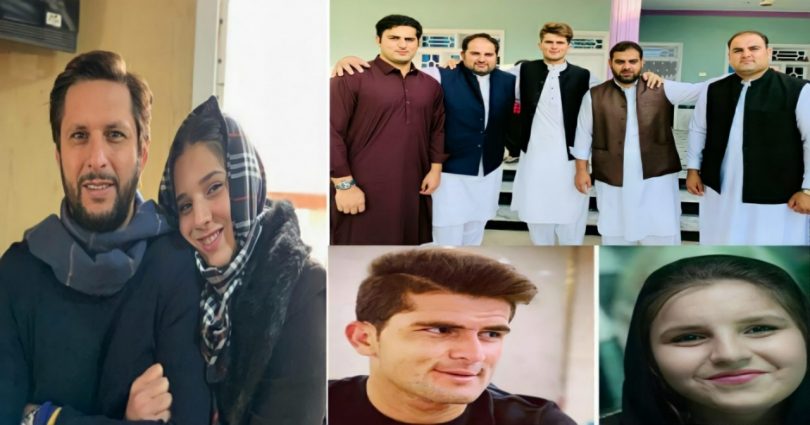 On Saturday evening, the topic was discussed on social media that Shaheen Shah Afridi’s engagement has been arranged with Shahid Afridi’s daughter.

And so a series of rumors started that eventually Shahid Afridi, known as Lala, had to resort to Twitter. 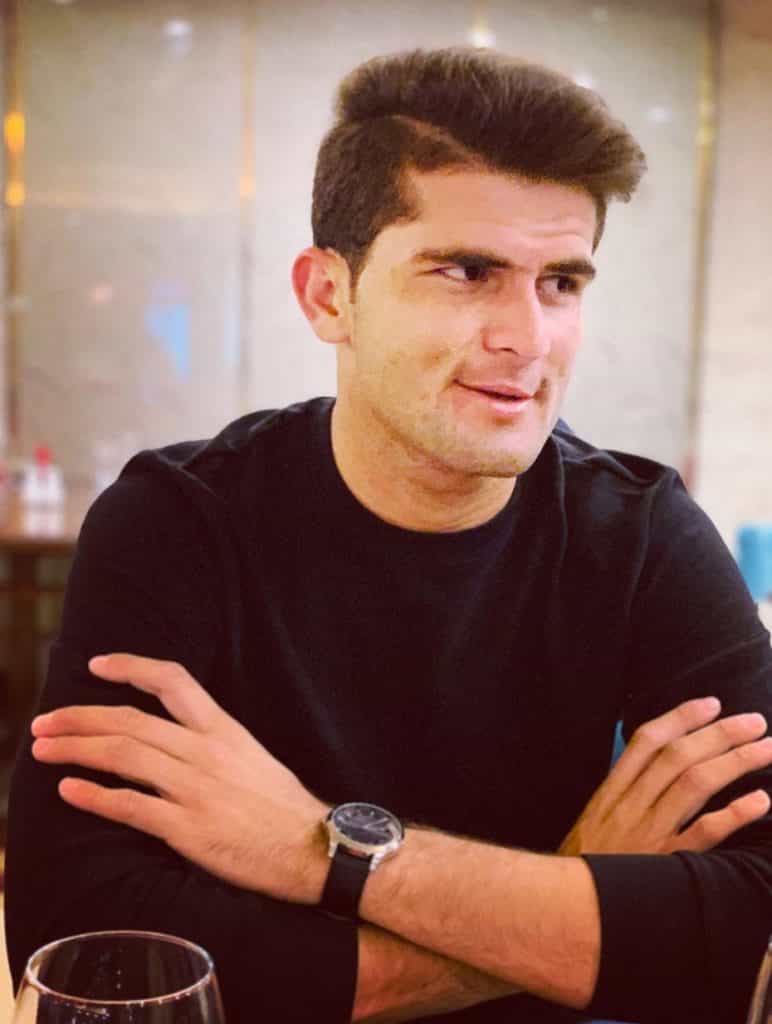 Shahid Afridi confirmed that Shaheen Afridi’s family has contacted his family for his daughter.

He further said that the two families are in touch and couples are formed in the heavens, if God wills, this couple will also be formed.

He also prayed for Shaheen Afridi’s success in sports and life. 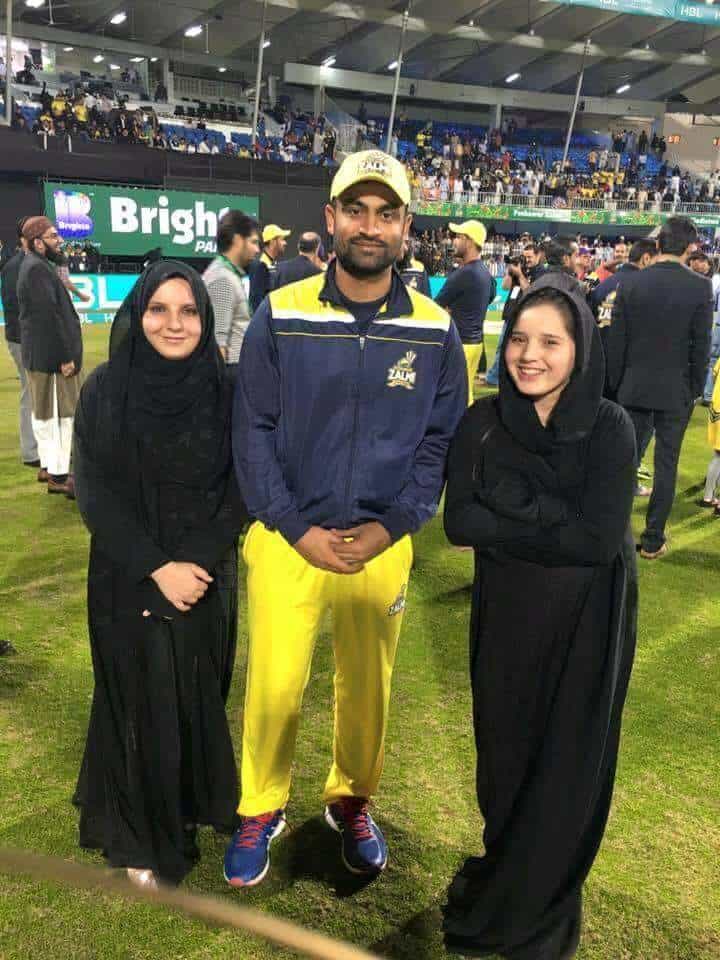 Shortly afterwards, Shaheen Afridi responded to his tweet by thanking Shahid Afridi for his prayers and saying that he was the pride of the entire nation. Shaheen Afridi wrote that may Allah create facilities for all.

Eventually, after the tweets of these two players, the questions that were rising in the minds of social media users got a basis, however, the talk of engagement also stopped to some extent.

A user named Urooj advised Shaheen Afridi to get in the habit of saying something to Shahid Afridi instead of Lala because he is his future father-in-law. 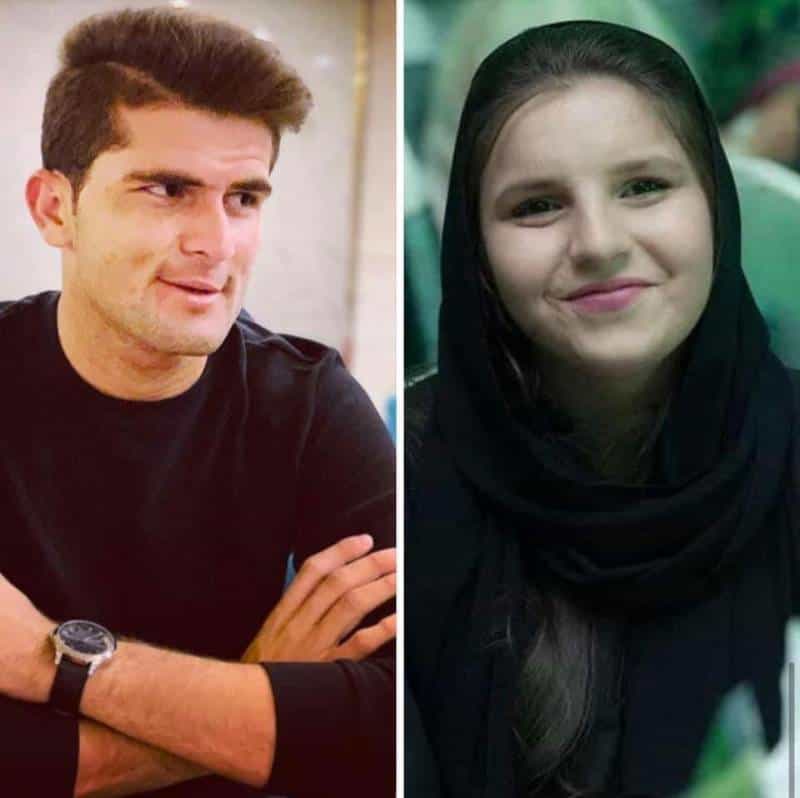 User Ahmad Ali wrote that Shaheen Shah Afridi has a handsome and strong personality and if he becomes the husband of Shahid Afridi’s daughter, he will be one of the most beautiful couples in the world.

Another user Farhan Khan wrote that if he likes any bowler from Pakistan after Wasim Akram, Waqar Younis and Shoaib Akhtar, it is Shaheen Afridi. He wrote a prayer for happiness for both of them and said that they are very happy with this announcement. 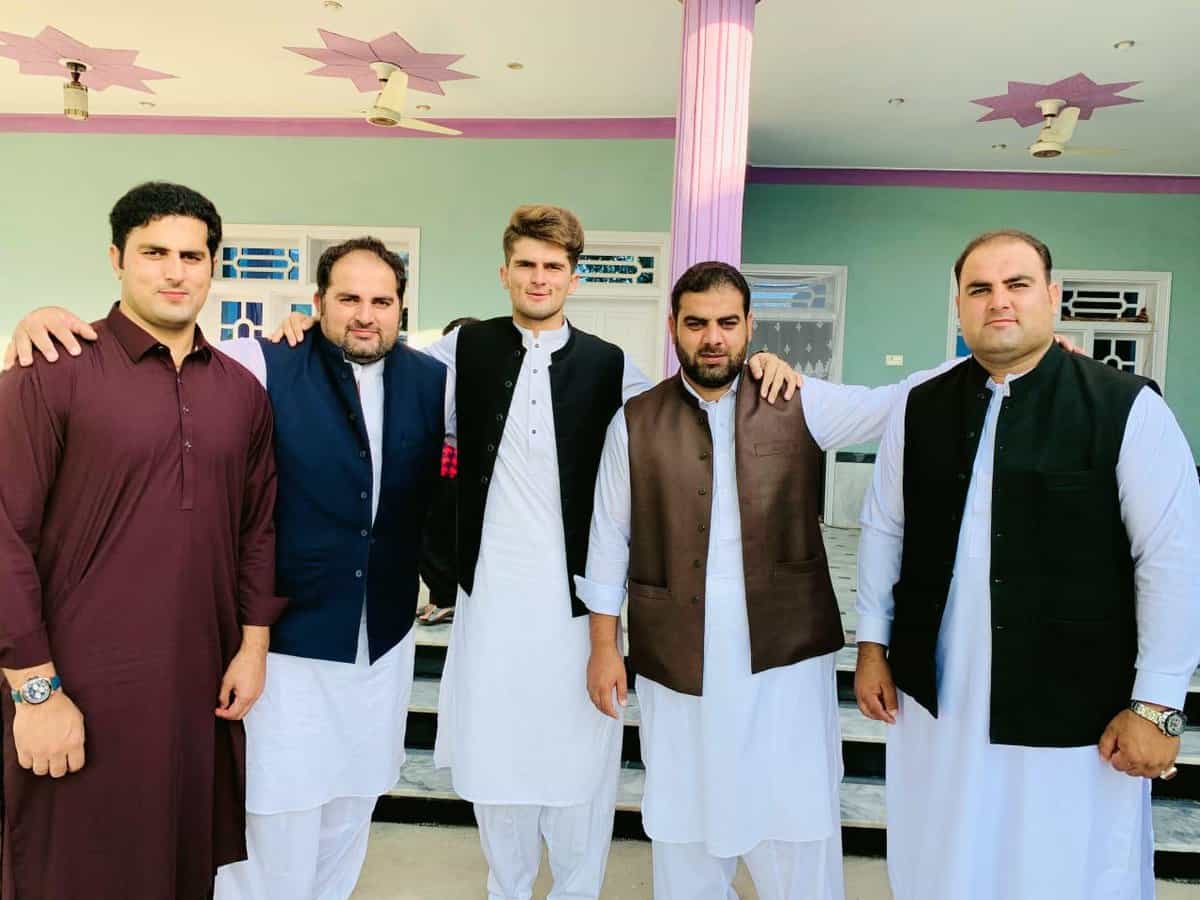 However, there were some people who did not like Shahid Afridi and Shaheen Afridi’s public speaking on the issue.

Mohammad Aamir Photos With Her Wife And Mother

One user, Zahid Mahmood Awan, wrote that he believes it should be kept secret because some stupid people will make very insulting comments about it. He praised Shaheen Afridi’s attitude and wished him well. 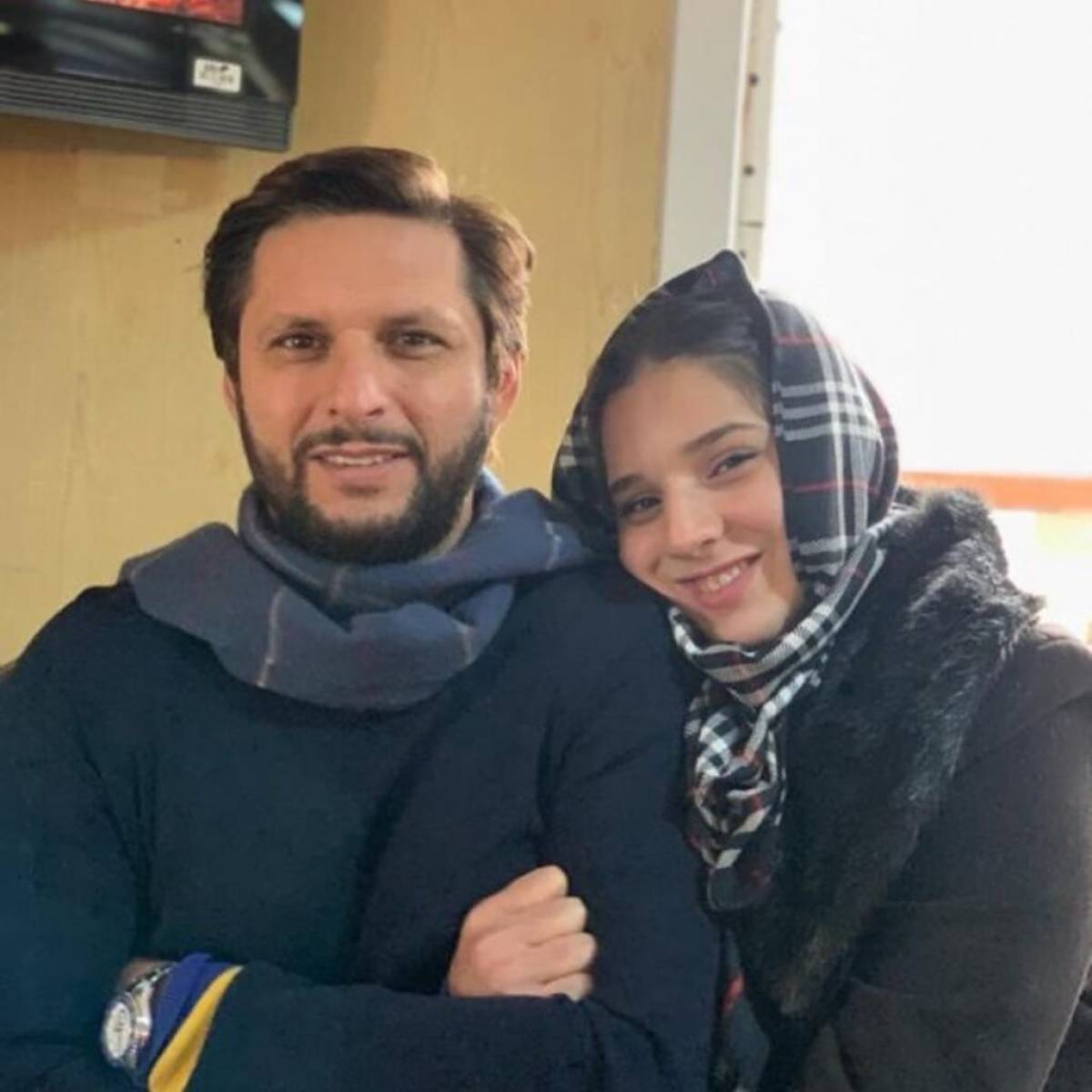